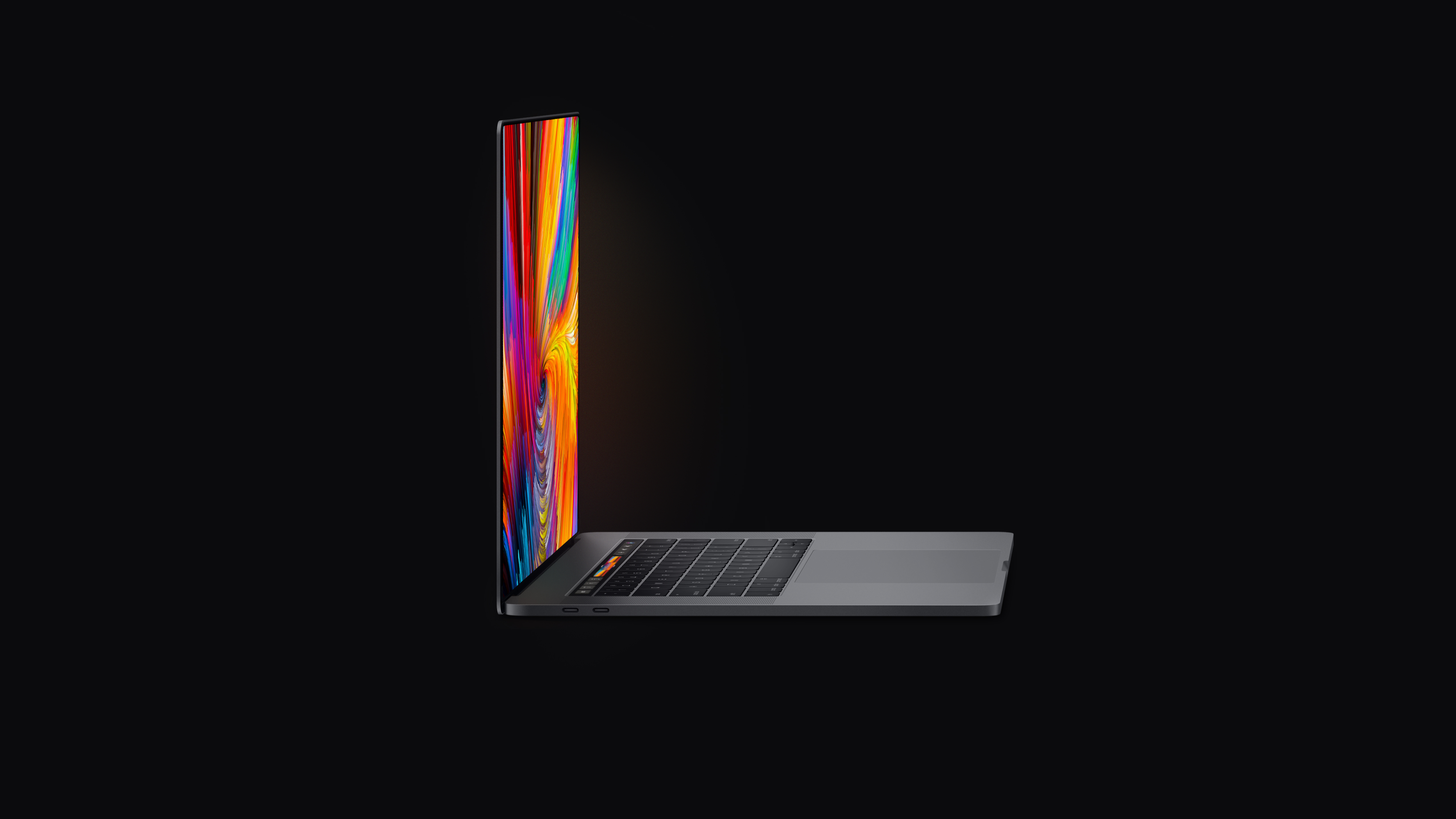 We first heard about Apple’s plans for a 16-inch MacBook Pro back in February through an investor note from Ming-Chi Kuo. Since then, we’ve learned a lot more about the new MacBook’s design, price, screen, and more.

Read on as we round up everything we know about Apple’s 16-inch MacBook Pro.


Update 8/26/19: As we inch closer to the fall release of the 16-inch MacBook Pro, we’ve learned more about what exactly to expect.

Reliable Apple analyst Ming-Chi Kuo has published a new report detailing that the new 16-inch MacBook Pro will be the first MacBook to adopt a revised keyboard design starting this fall. This new keyboard design will be much like the scissor switch keyboard design from older MacBooks.

Meanwhile, another supply chain report has suggested that the new MacBook Pro will feature 9th-gen Intel Coffee Lake-H processors. These are the same processors used by the current 15-inch MacBook Pro, which Apple refreshed in May. The report also says the 16-inch model will be configurable with up to 8 cores.

That same report also says the 16-inch MacBook Pro will serve as a replacement to the 15-inch model. This makes sense if in fact the 16-inch Pro fits in the same body size as the 15-inch, as has been rumored many times.

Last but not least, Apple has registered a handful of new MacBook Pro models with the Eurasian Economic Commission – a clear hint that new models are on the way within the coming months. Read our full roundup below.

When he first reported the larger MacBook Pro’s existence back in February, Apple analyst Ming-Chi Kuo teased that it would have an “all-new design.” It still remains unclear as to what exactly this means, but there are a few logical possibilities.

A report from Digitimes earlier today said that Apple’s goal is to fit the 16-inch MacBook Pro in the same body as the 15-inch MacBook Pro. This would be achieved by the new model featuring narrower bezels than other MacBook Pro models.

The current 15-inch MacBook Pro weighs in at 4.02 pounds, and if the bigger model does indeed fit into the same form factor, we should expect a similar weight and size.

As for other design changes, Digitimes says that the supply chain partners aren’t expecting many changes, with raw materials reportedly staying the same. The only real change is that the unibody chassis will have to be CNC’d different to account for the larger display.

In many ways, it doesn’t sound like the new 16-inch MacBook Pro design will stray far from the design Apple first introduced to the MacBook Pro in 2016. The incorporation of a larger display in the same size form factor, however, is a notable accomplishment in and of itself. Earlier this year, 9to5Mac’s Michael Steeber created a gorgeous concept imagining what Apple’s 16-inch MacBook Pro might look like. 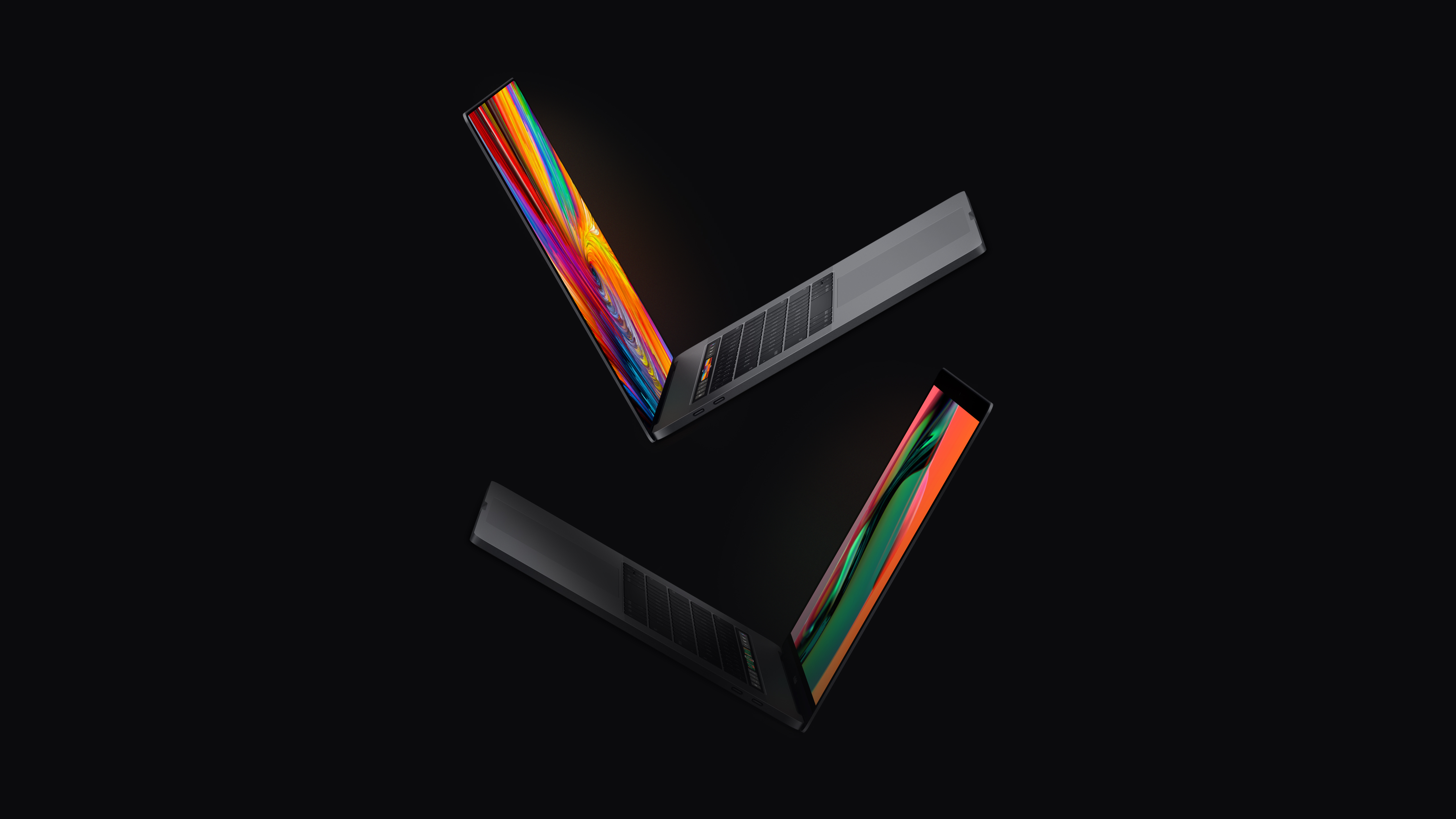 Sitting between those two sizes means the 16-inch MacBook Pro can strike a balance between power and portability to please pro-level users, especially if it fits in the same size body as the 15-inch MacBook Pro.

Several reports have suggested that the 16-inch display will feature a 3072×1920 resolution, up from the 2880×1800 display used in the 15-inch MacBook Pro since the first Retina MacBook Pro in 2012. The panel would be LCD, as opposed to OLED, and manufactured by LG.

Specifications for a MacBook Pro are hard to predict, but given the target market of the machine, expect it to be powerful. Back in May, Apple announced an upgraded version of the 15-inch MacBook Pro with more powerful Intel 8-core processors.

It’s unclear what Apple might pack in the entry-level 16-inch MacBook Pro – but the current 15-inch MacBook Pro might be a good indication. The base model includes a 6-core 9th-generation Intel Core i7 processor with 256GB of SSD storage, 16GB of RAM, and a Radeon Pro 555X with 4GB of GDDR5 memory.

Could the new MacBook Pro also include more I/O options than just four USB-C ports? It’s unclear at this point, but that along with the return of a physical Escape key are items atop many lists in the Mac community. 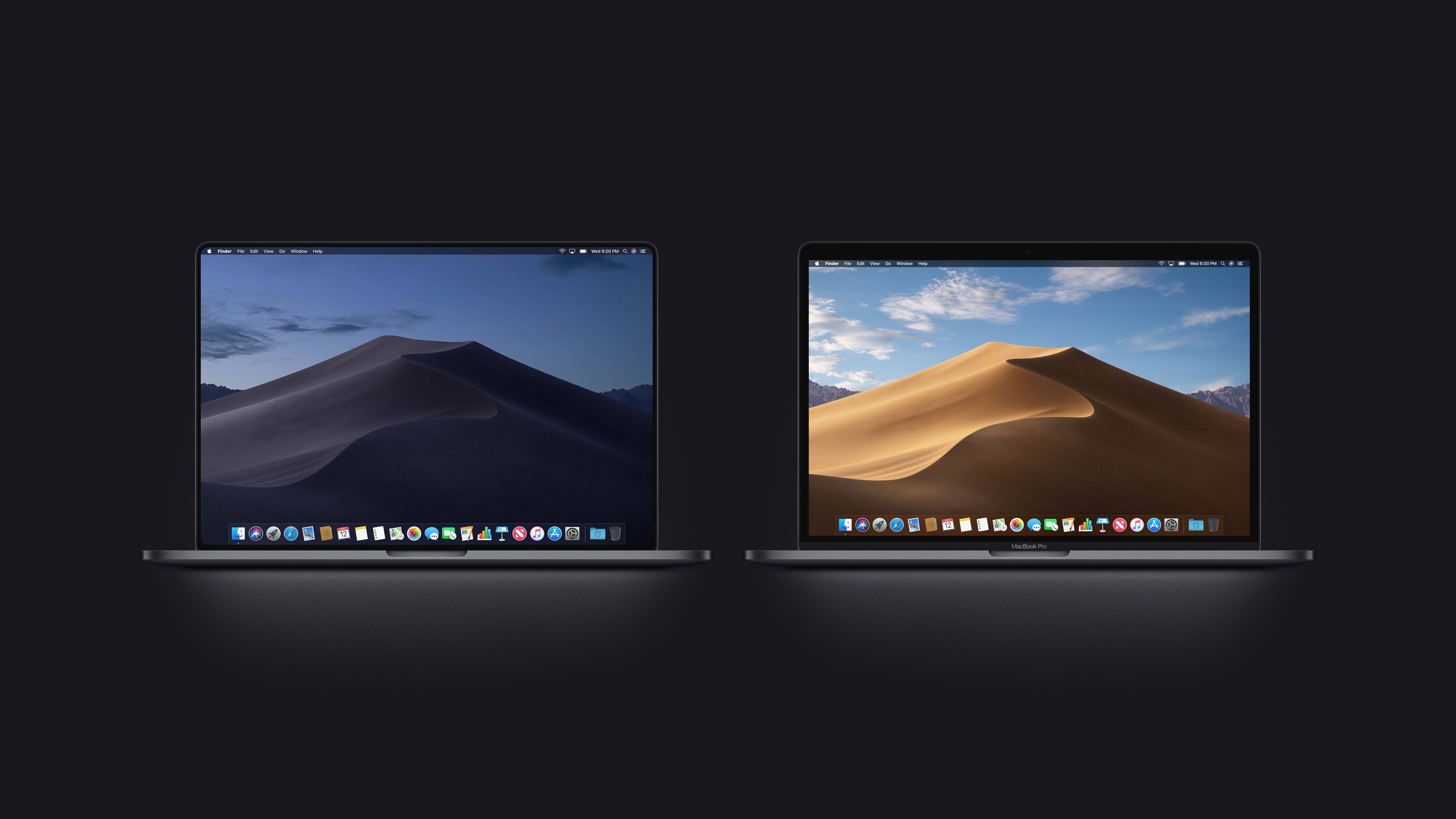 According to Ming-Chi Kuo, the 16-inch MacBook Pro will be the first MacBook to move away from Apple’s controversial butterfly keyboard. The analyst expects Apple to adopt a new keyboard design based on scissor switches, after several controversial iterations of the butterfly mechanism over the last four years.

Initially, it looked as if the 16-inch MacBook Pro would launch with a butterfly keyboard, but Kuo clarified his predictions in a new investor note just last week. Kuo anticipates that Apple will begin the move away from butterfly keys with the 16-inch model, and switch its other MacBooks in 2020.

A return to scissor switch keys on the MacBook Pro means a few things. For one, we expect improved key travel – perhaps similar to what is still afforded by Apple’s standalone wireless keyboards. Kuo also says the new keyboard design will feature a new glass fiber to reinforce the keys, helping improve reliability.

The butterfly keyboards on recent MacBook models have also been much louder than other keyboard mechanisms, so ideally the return to scissor switches will help that as well.

The 15-inch MacBook Pro starts at $2,399 at its base configuration, but you can easily max it out to over $5,000 with things like SSD storage, more powerful graphics, and 32GB of RAM. The 17-inch MacBook Pro that Apple introduced in 2009 carried a starting price of $2,799. When you consider that, it makes the $3,000 starting price of the 16-inch model much more plausible.

As for availability, many reports have suggested that Apple will launch the new MacBook Pro during the fall of this year. Digitimes suggests September availability, but other reports suggest an October release. Apple will almost certainly hold a press event in September, but it will focus on the iPhone 11 lineup, Apple Watch, and Apple’s new services like Apple TV+ and Apple Arcade.

There’s plenty of precedent for an October event focused on the Mac and iPad. Apple is believed to have several new iPad models in the works, and an October event could include those announcements alongside the 16-inch MacBook Pro.

What do you hope to see in the 16-inch MacBook Pro? Do you plan to buy the new top-of-the-line MacBook? Let us know down in the comments.