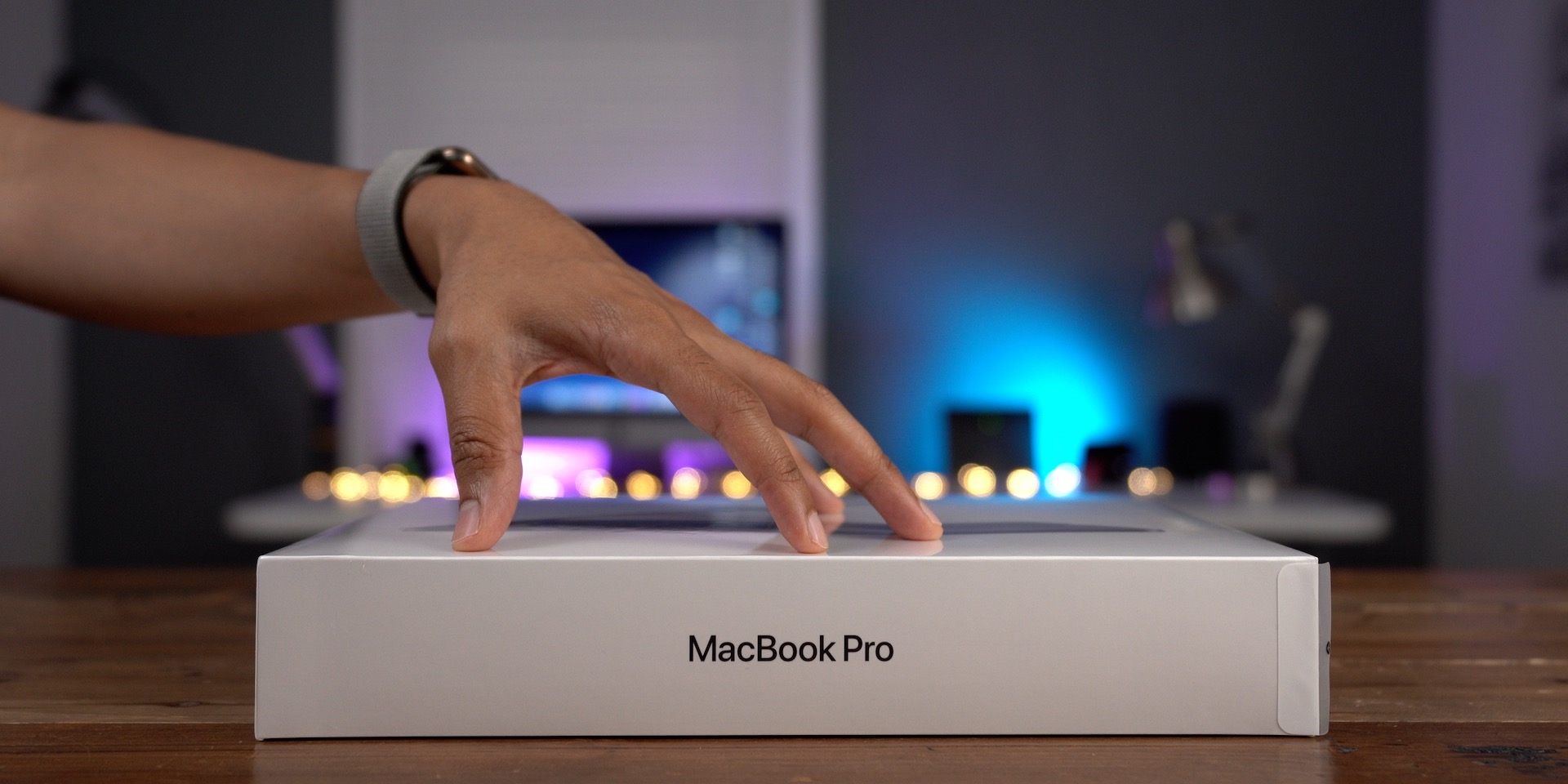 Apple’s rumored 16-inch MacBook Pro could launch in October, according to a new supply chain report from the Economic Daily News. The report also says that Apple will release updated versions of the 13-inch MacBook Pro and Retina MacBook Air in October.

As for pricing, the report says that the 16-inch MacBook Pro will bring a “new high price for Apple notebooks.” The supply chain industry reportedly expects the laptop to start at around $3,000, with Apple positioning it between the iMac and iMac Pro as a portable option for users with pro needs.

While Apple did just refresh the MacBook Air, the update only added True Tone display technology and left things like the processor the same. A refresh in the fall could bring improved performance among other changes. For instance, Ming-Chi Kuo has said that Apple will shift to a new scissor switch keyboard in the MacBook Air this year.

The scissor switch keyboard situation remains a bit unclear. Kuo initially said that Apple would bring the new style to the MacBook Air this year, followed by MacBook Pro in 2020. It would be a bit odd for the new flagship 16-inch MacBook Pro to launch with the dated butterfly keyboard.

What do you want to see in the rumored 16-inch MacBook Pro? Let us know down in the comments.

Pick Up This APEMAN Mini Dash Cam For Just $28