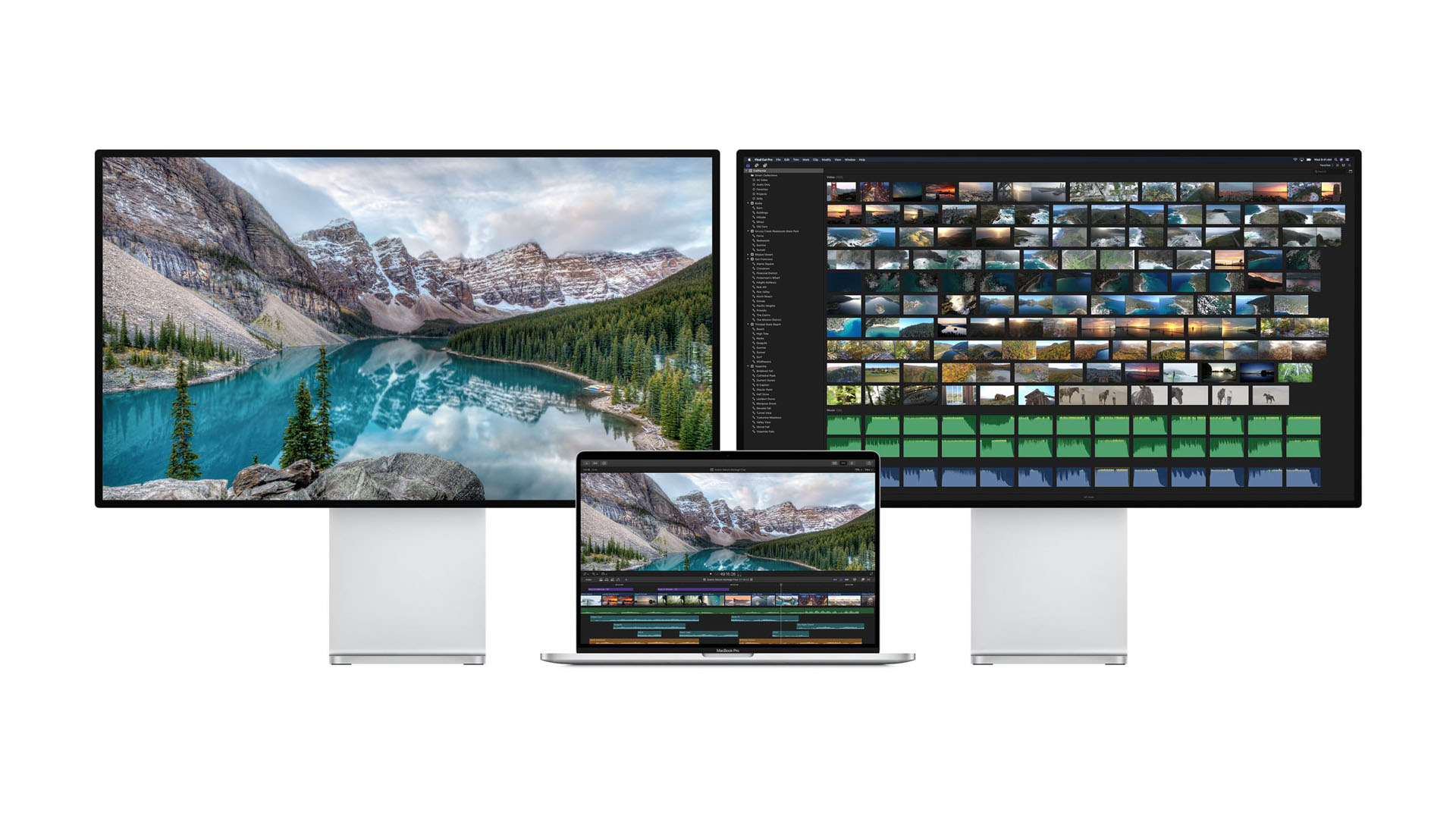 Apple launched the new 16-inch MacBook Pro with several improvements aimed at professional users such as programmers, photographers, designers, and video editors. These users should be pleased to know that the new laptop is now able to work with up to two external 6K monitors simultaneously.

According to an official Apple support document, the new 16-inch MacBook Pro can be used with these configurations:

If you are planning to use the LG UltraFine Display with the new 16-inch MacBook Pro, these are the possible configurations:

Apple reinforces that, to maximize performance with multiple displays, it is recommended to connect each monitor on different sides of the MacBook Pro, as it features four Thunderbolt 3 ports — two on each side of the machine — and there’s only one driver for each pair.

Supporting 6K monitors is certainly interesting for those who want to use the new Apple’s Pro Display XDR in its full resolution with the new MacBook Pro. The latest 15-inch MacBook Pro supports only two 5K displays or four 4K displays simultaneously.

You can read more about using external monitors with the new 16-inch MacBook Pro on Apple’s website.