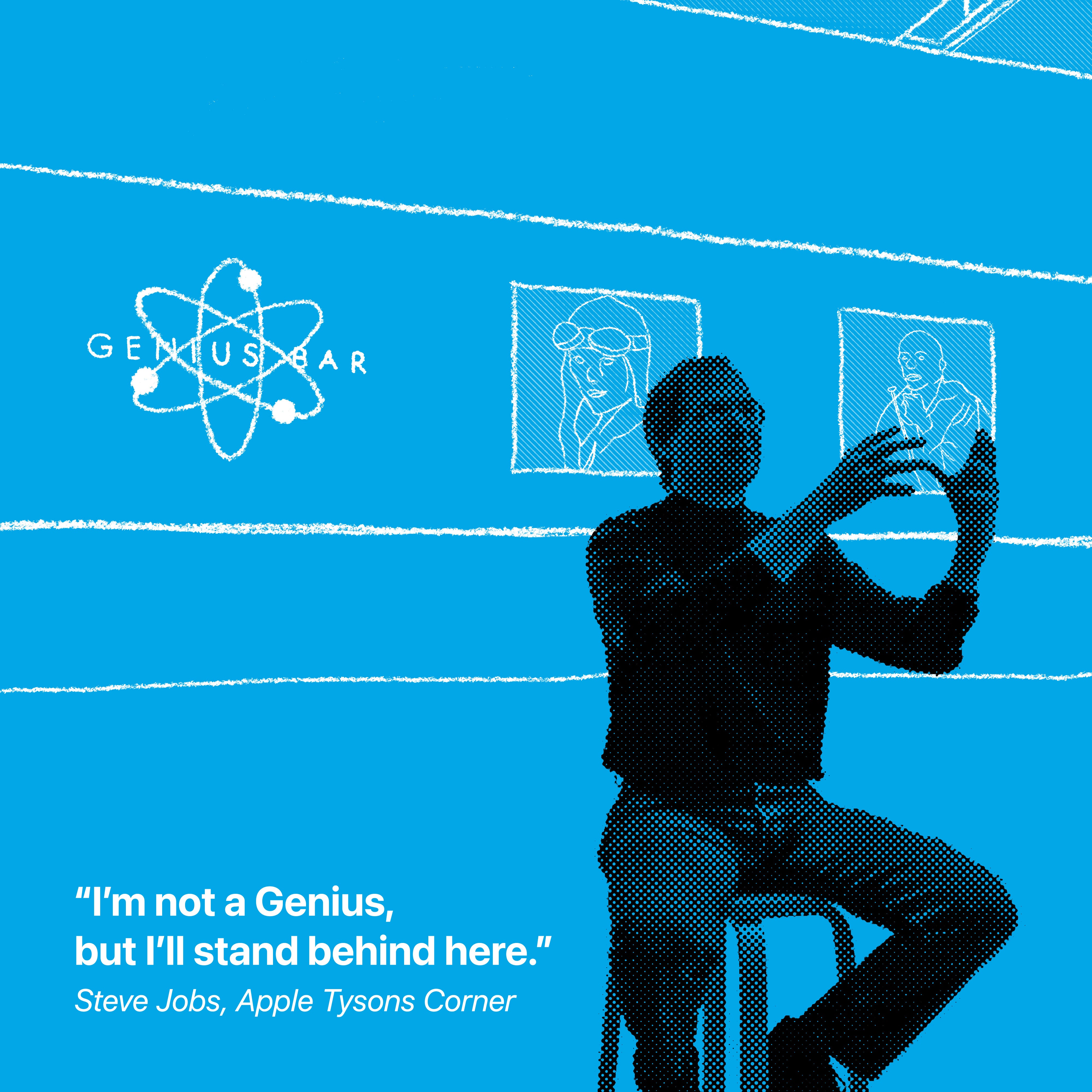 This week marks twenty years since the first Apple Retail Stores opened their doors. From suburban malls to landmark architecture projects in the world’s top cities, the story of Apple Stores is one no individual can tell. It took a global team, still growing today, to shape a crazy idea from dream to reality and prove the skeptics wrong. Here are twenty highlights from along the way.

🎈 This is part two of a four-part series celebrating twenty years of Apple Stores. Check back throughout the week for links to more feature stories and special content.

Links to the photos that inspired the illustrations in this article: