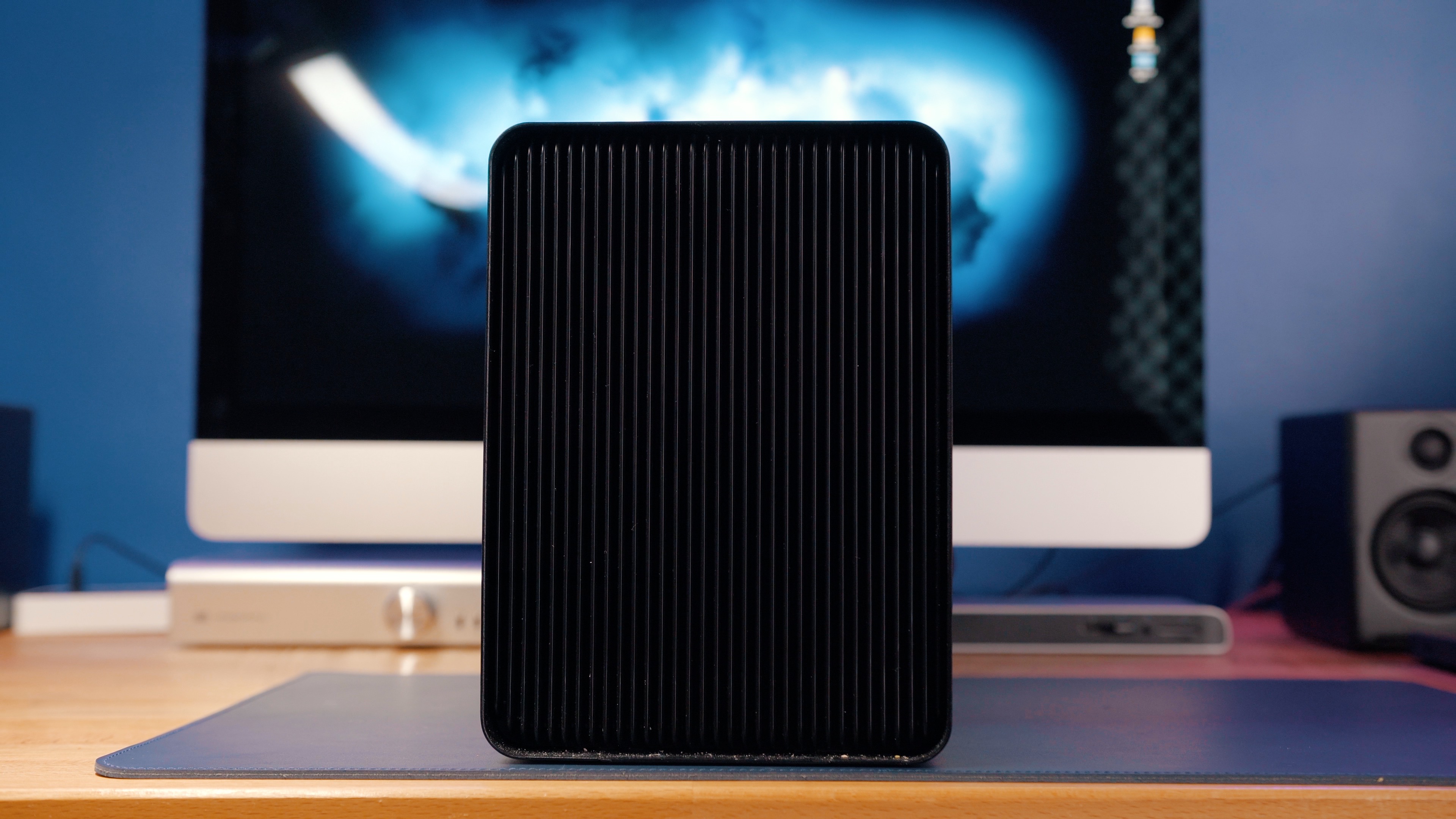 I’ve been doing some thorough testing with the baseline ($1,800) 27-Inch 5K iMac. We’re really trying to determine what demographic should be going after this refreshed model. I wanted to specifically focus on testing the graphical performance of the machine for high-quality photo and video editing.

Out of sheer curiosity, I hooked up my Razer Core X eGPU to the iMac. Inside the Core X, I’ve got an MSI Radeon 5700XT 8GB graphics card. I simply wanted to see if there would be a notable difference or benefit in using the eGPU at all. It’s known that in some cases, Apple’s bespoke GPU offering can outperform an eGPU setup. Although you’re using a full-sized desktop graphics card in an eGPU, there is a tremendous amount of bandwidth loss through the Thunderbolt 3 cable. This means you won’t be able to fully maximize the capability of a GPU connected through Thunderbolt 3, compared to an integrated Radeon GPU.