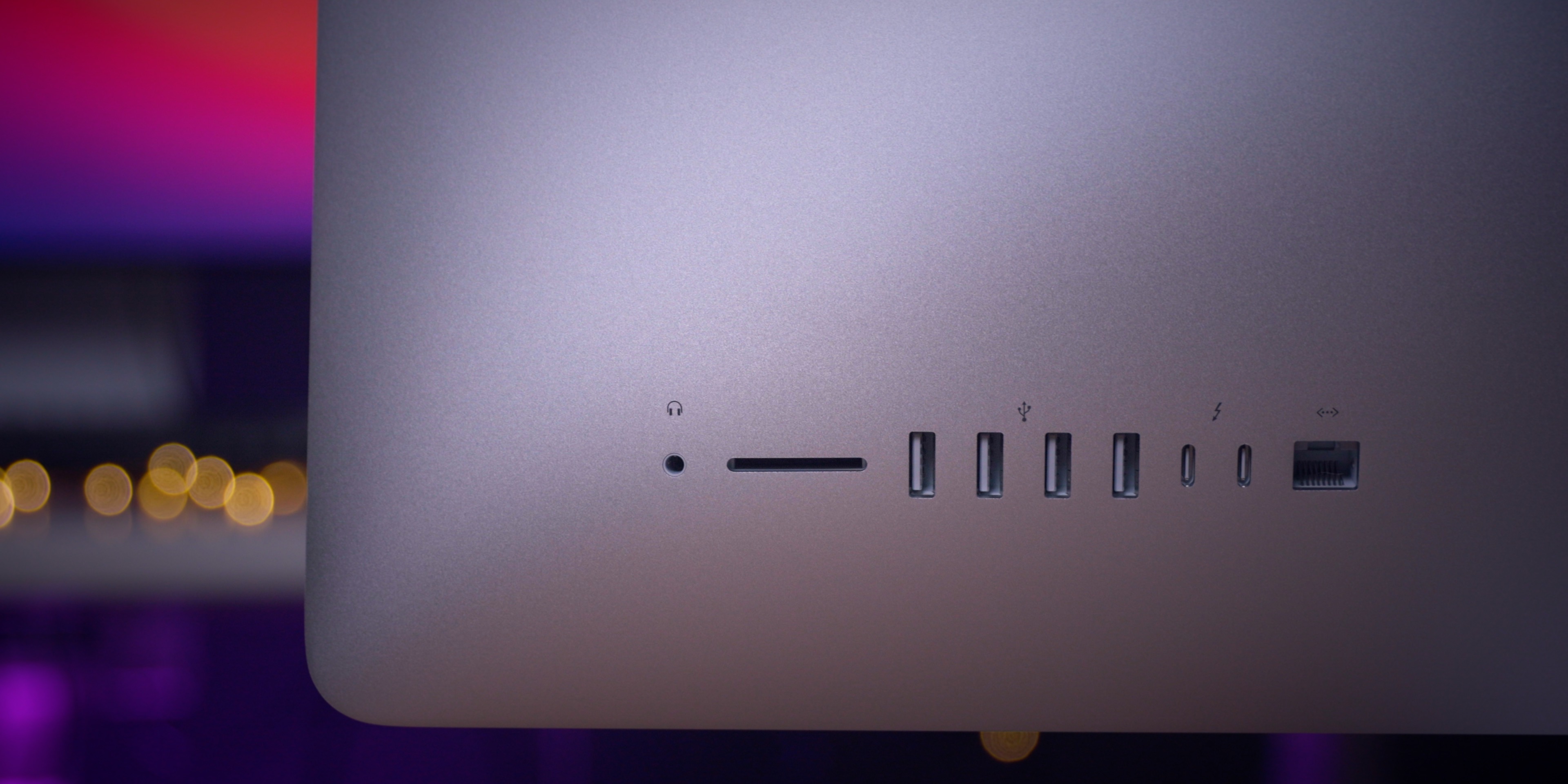 Earlier this week I got my hands on what is will possibly be the last noteworthy iMac refresh before Apple transitions from Intel to its own silicon. If that ends up being the case, we can say that Apple’s all-in-one, with its Intel CPU and current design, went out with a bang. Watch my 2020 iMac review, and I cover my hands-on experience with the $1,799 base model.