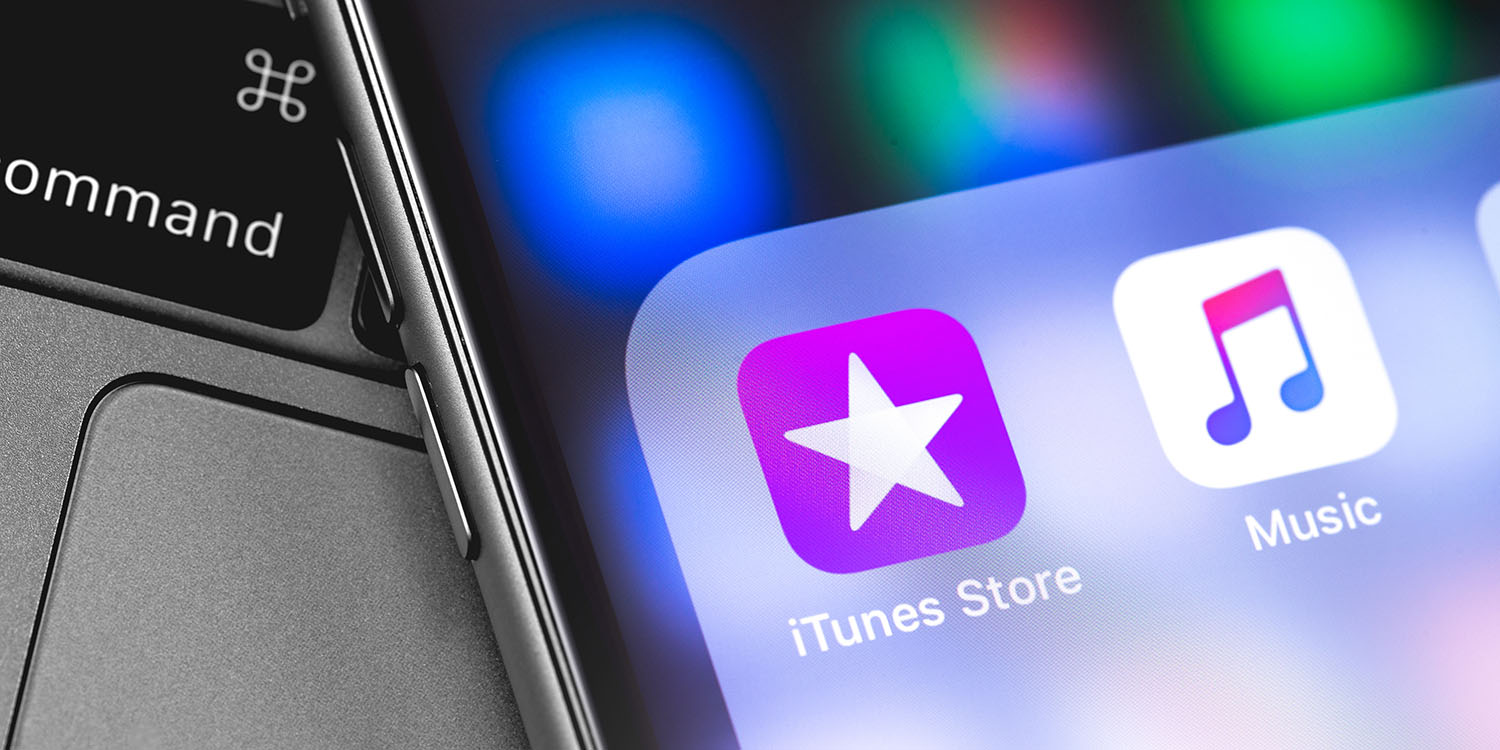 
Patently Apple reports that the lawsuit, filed in May, alleged that Apple sold customer-identifying data relating to iTunes purchases.

The lawsuit claimed that in order “To supplement its revenues and enhance the formidability of its brand in the eyes of mobile application developers, Apple sells, rents, transmits, and/or otherwise discloses, to various third parties, information reflecting the music that its customers purchase from the iTunes Store application that comes pre-installed on their iPhones. The data Apple discloses includes the full names and home addresses of its customers, together with the genres and, in some cases, the specific titles of the digitally-recorded music that its customers have purchased via the iTunes Store and then stored in their devices’ Apple Music libraries (collectively “Personal Listening Information”).

The claim was initially rejected last month, though the judge did at that time give the plaintiffs permission to file an amended claim. Legal site MLex reports that they failed to do so, meaning that the case has now been permanently dismissed.

A month after Apple won a ruling granting its motion to dismiss privacy claims brought under Michigan and Rhode Island law involving the privacy of people’s listening history on iTunes, a federal judge has dismissed the case with prejudice. While US District Judge William Alsup gave plaintiffs Leigh Wheaton, Jill Paul, and Trevor Paul permission to file an amended complaint following his Oct. 25 decision dismissing their claims, they failed to meet a Nov. 14 deadline to file an amended complaint, leading Alsup to issue final judgment in the case.

As Patently Apple explains, ‘with prejudice’ means that no further proceedings are permitted: it has been ruled that Apple has no case to answer.

The lawsuit provided no evidence for its claims, but argued that evidence would be uncovered during the discovery process. Apple said the claim was completely untrue and successfully argued for it to be dismissed without proceeding to trial.