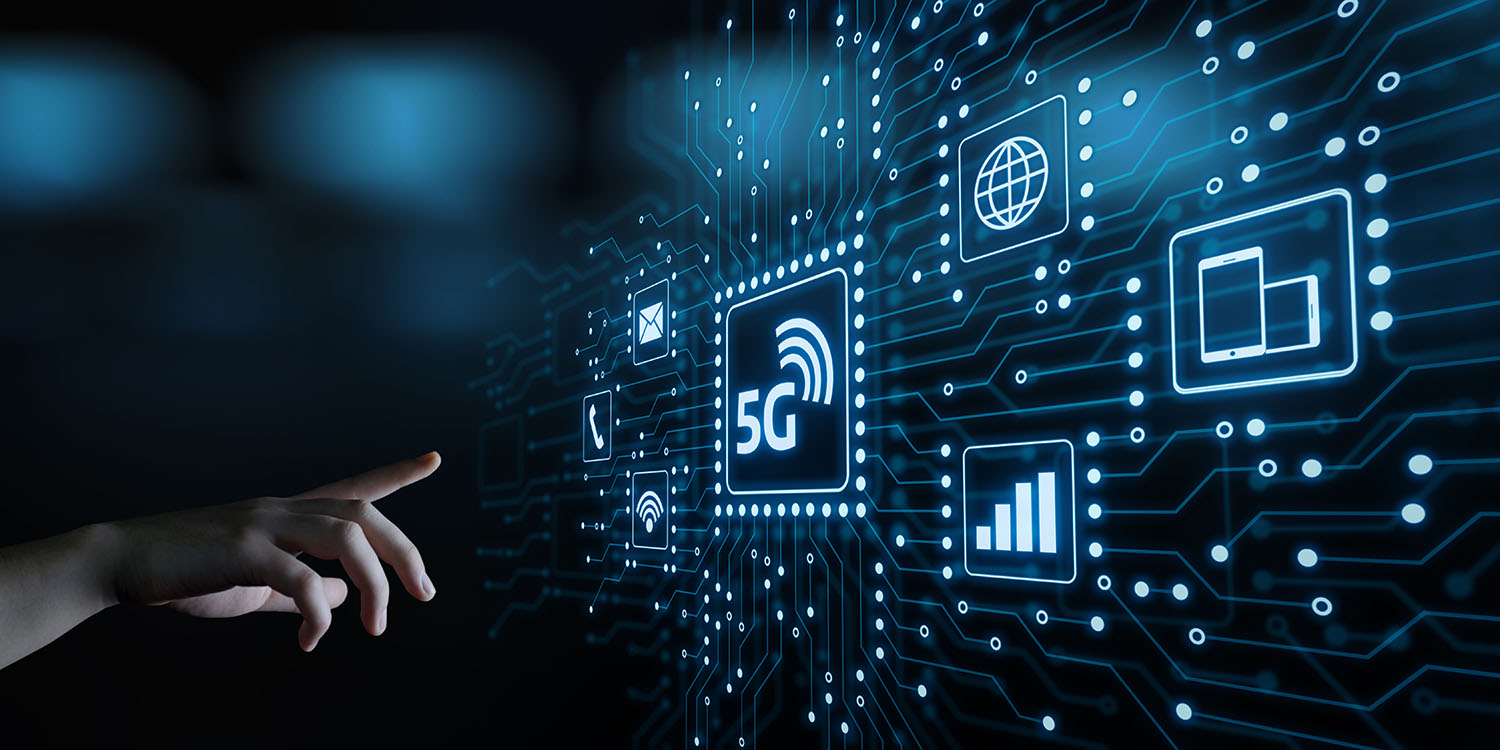 A third UK carrier has announced its launch plans for 5G service. 5G on Three will launch in London at some point in August, with 25 other cities and towns by the end of the year …


The London launch will, however, be limited to a hotspot device designed primarily for home use. The rate at which younger people move home in London means that many are reluctant to be tied to a fixed-line broadband service, opting instead to use existing 4G routers, and it is this market Three is targeting first.

CNET reports Three’s claim that it will offer a truly high-speed broadband solution.

The network’s home broadband will be available only to Londoners at first, and will consist of a plug-and-play router solution. Three claims speeds will be comparable to fibre broadband.

As well as offering better speeds, 5G will bring a host of other benefits to customers, including more consistent coverage in busy areas.

The carrier didn’t specify an exact launch date, nor did it name the other 25 places to see 5G on Three by the end of the year. Reuters says that the company is, however, making a major investment in the tech.

“We have worked hard over a long period of time to be able to offer the best end-to-end 5G experience. 5G is a game changer for Three.”

EE was the first UK carrier to launch its 5G service, at the end of last month. Limited service is now available in London, Birmingham, Manchester, Edinburgh, Belfast, and Cardiff. Ten more cities are promised by the end of the year.

Vodafone’s 5G service is set to launch on July 3, initially in seven cities: Birmingham, Bristol, Cardiff, Glasgow, Manchester, Liverpool, and London. The carrier was first to announce but was beaten to launch by EE.

Vodafone will switch on its 5G network for both consumers and business customers in seven cities across the UK on 3 July 2019. In a worldwide first, Vodafone will also offer 5G roaming in the UK, Germany, Italy and Spain over the summer.

Twelve more cities will follow later in the year.

O2 is now the only major UK carrier that has yet to announce its 5G plans. That’s less problematic than it might seem, however. Very few 5G handsets yet exist, and early coverage will be extremely patchy even in launch cities. Decent coverage is unlikely to be seen until some point in 2020, when Apple is expected to launch its own 5G iPhones.