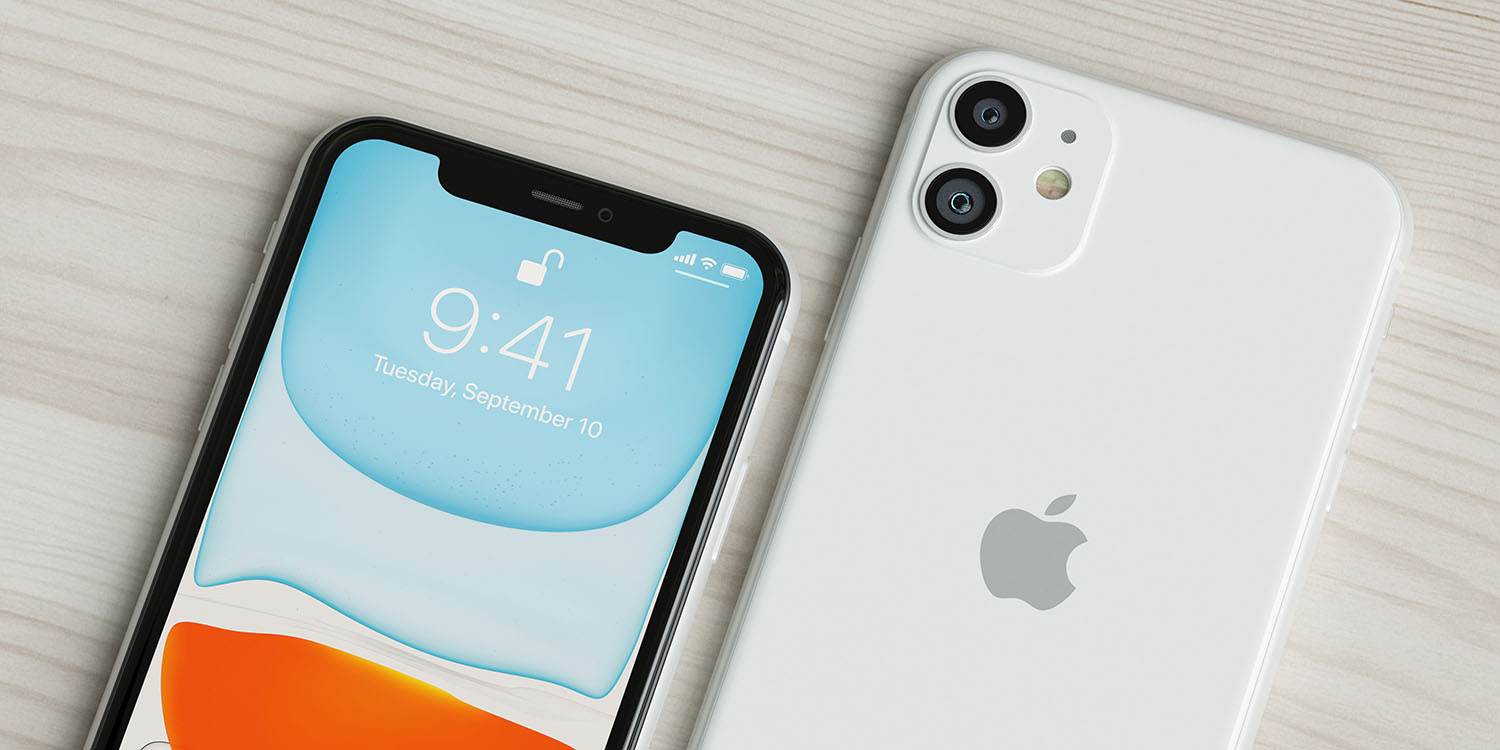 Troubled Apple supplier Japan Display – which makes the LCD screens used in the base model iPhone 11 – has been losing money for the past five years. However, fallout from a $5M fraud means that the true position may be even worse than feared.

The company said that in the light of a statement by a former senior executive who embezzled more than $5M from the company, it will need to review its past earnings to determine whether or not they present a true picture of the company’s finances…

Reuters reports that the company made the announcement yesterday.

Japan Display Inc said on Wednesday it would review its past earnings after a former accounting executive notified the company of a past accounting fraud which he said was directed by former top management.

The executive, who was fired last year for embezzling about $5.3 million over four years since 2014, made the notification on Tuesday, Japan Display said in a statement […]

The company has already launched an internal investigation with its auditors and will announce results accordingly, the statement said. The potential investors have agreed to continue talks over the bailout, it added.

At this point, it may just be the embezzler trying to cause trouble for the company, but only a detailed audit will reveal the truth.

It’s just the latest thing to go wrong for Japan Display, the saga of which we recently recapped.

A second backer then withdrew last month — this time, the one leading the consortium.

Currently, Apple is reported to be leading the rescue, doubling its planned investment to $200M, making it the largest contributor. The impact of the current uncertainty is as yet unknown.