Home General A close look at the miniLED backlighting in the 12.9inch M1powered iPad...
11673
SHARES
ShareTweet 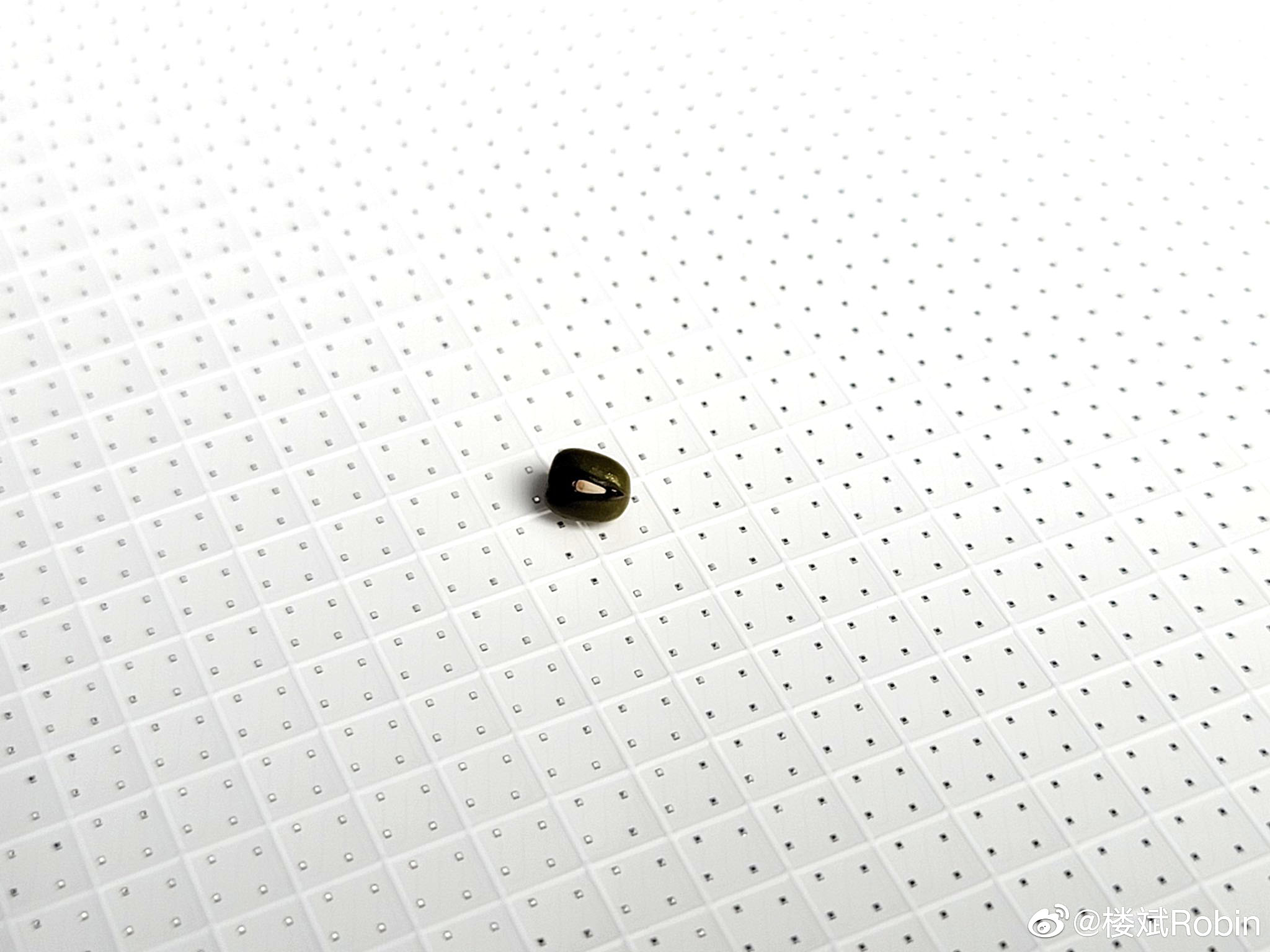 One of the headline features of this year’s 12.9-inch iPad Pro was the miniLED backlighting – or what Apple calls the Liquid Retina HDR display. A pair of new photos posted on Weibo provides a very close look at this tech …

Apple’s description is a little misleading, as what was new was not the display itself, but instead the method of lighting it, as we described when it was launched.

It uses mini-LED backlighting like the $6,000 Apple Pro Display XDR but somehow packs in more than 10,000 mini-LEDs with over 2500 local dimming zones. This technology is behind the 12.9-inch iPad Pro’s 1,000,000:1 contrast ratio, a measurement of the difference between bright whites and dark blacks.

Zac Hall found that it has both upsides and downsides.

Mini-LED is an improvement over LED-backlit displays by a long shot, and it’s a practical alternative to OLED screens found on new iPhones and every Apple Watch. The 12.9-inch display touts noticeably better black levels and high dynamic range video playback that arguably rivals OLED televisions.

Like OLED, you really can’t appreciate the impact of mini-LED outside of dark user interfaces and any video content (especially HDR). I definitely notice a dark border around white UI that I’m told is viewable on other iPads with this same thin-bezel design […]

I expected some amount of blooming, the effect that happens when non-black UI elements are backlit and that light spills out into the black UI. But the level of blooming in dark mode throughout non-video applications is really surprising. It’s quite possible that the current software on these iPads can be optimized to take better advantage of the additional dimming zones to reduce blooming, but the launch software isn’t there yet (and this part has nothing to do with multitasking).

The two photos were posted on Weibo and spotted by DuanRui. The first shows part of the array of miniLEDs with a mung bean for size comparison.

To put this into perspective, a mung bean typically measures about 4mm, or 0.15 of an inch.

The second photo shows a 30x magnification of a single miniLED under a microscope.

Check out our full review of the 5th-gen iPad Pro for more.