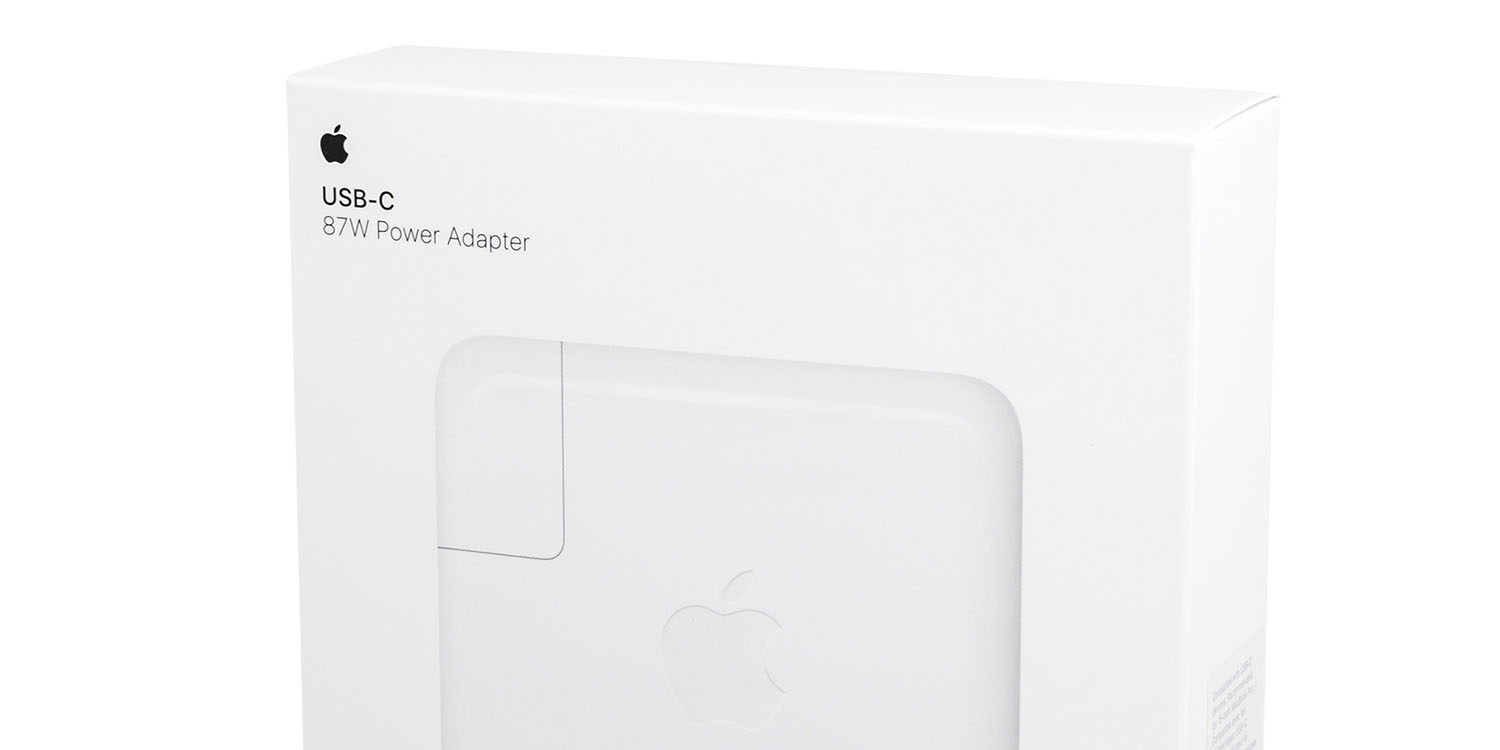 AAPL fell almost 6% in yesterday’s trading in response to concerns about the impact of Trump’s tariffs on products imported from China.

While it had initially appeared that Apple had escaped the current round of tariffs, some accessories are now taxed at 25%, and Apple’s component costs have also risen …

The Verge reports that while most Apple products are not yet affected, some Apple accessories were already in the 10% band introduced in September of last year. Those products are now taxed at 25%.

The codes involved in Apple’s “adapters, chargers, cables and cords” stayed on the list, and, starting last September, they have been taxed at a 10 percent rate when they entered the US from China. The same is true for iPhone cases and the iPad’s leather covers, both of which are also subject to the tariff, per Apple’s letter. On Friday, that jumped to 25 percent. (Apple declined to comment when reached by The Verge.)

So far, that cost has been born entirely by Apple and its suppliers. The prices listed on Apple’s website haven’t budged since the tariffs went into effect. At $70 for a charger (which would cost you as little as $11 under other circumstances), it’s possible Apple’s margins are wide enough that they’re able to simply eat the extra cost. It’s also possible that Apple’s Chinese manufacturing partners were willing to offer a slight discount in light of the tariffs. It could even be that, since September, Apple has been able to shift its supply chain around enough to dodge the impact of the tariff completely. But given Apple’s massive scale and intense quality demands, such a move might have been more expensive than just paying the tariff.

But the indirect impact of Trump’s tariffs goes further, as analysts Wedbush note.

Based on our analysis the way the tariff situation stands today on some lithium batteries and other input materials the cost of making iPhones currently will go up by roughly 2%-3%.

And the bigger fear – and the likely reason for the bulk of the share slide – is Trump’s threat to extend the 25% tariff across the board, which would then hit all Apple products.

If the Trump administration decides to levy a tariff on the additional $325 billion of Chinese goods over the coming weeks/months this would be more of a potential game changer from the perspective of the incremental costs to Apple and its iPhone production with expenses that could escalate by roughly 10%+.

Even if Trump doesn’t go that far, Apple highlighted last year some other vulnerable categories that could be caught in even a small extension to the existing categories. These include the Apple Watch, AirPods and HomePod. Apple’s most recent earnings report show that these products plus accessories are now worth as much to the company as iPad sales.