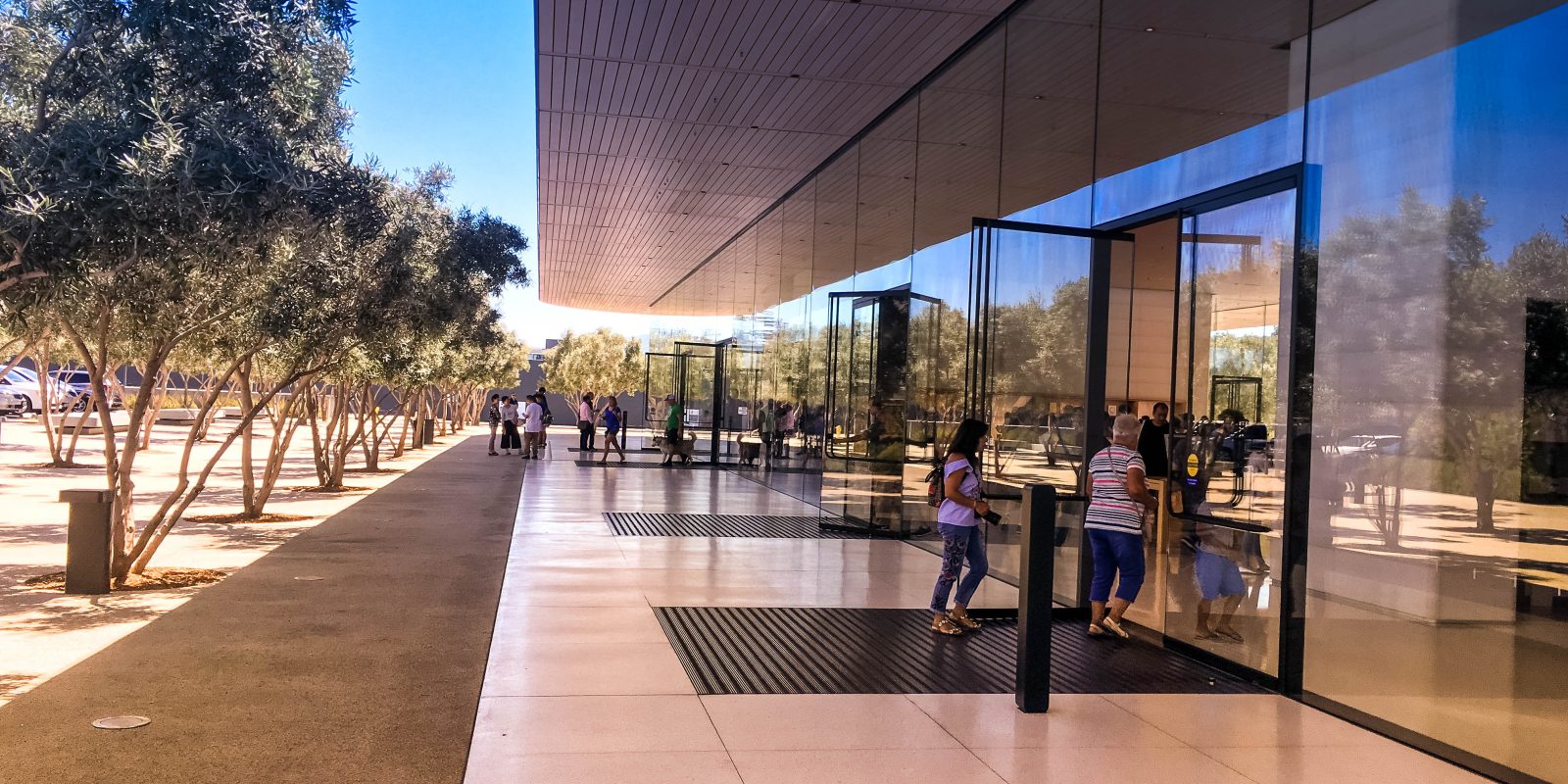 AAPL earnings for fiscal Q2 (calendar Q1) will be announced later today. While the consensus view of analysts is that AAPL’s Q2 revenue will be down 5-6% year-on-year, that isn’t leading to much pessimism about the company’s prospects …


Tuesday will see AAPL Q2 2019 revenue announced by the company, and the Wall Street consensus is that Apple will announce numbers somewhere around the midpoint of its $55-59B guidance. That would represent a year-on-year decline of around 5-6%.

Business Insider reports that analysts are ‘essentially split between bullish and neutral’ when it comes to the share price.

That’s partly, says the report, because the known and anticipated bad news is already reflected in the current stock price. Weak iPhone sales, price cuts and a highly competitive market in China are all baked in.

UBS, for example, says that ‘off low expectations, results/guide should be fine.’ In other words, no-one is expecting good news at this stage, so even if revenue is down and guidance for Q3 is modest, that’s unlikely to spark any significant selling-off of AAPL stock.

Credit Suisse says that while it believes iPhone sales are dramatically down year-on-year, it also believes that things can only get better from here.

“The worst is likely behind us this cycle supported by ‘less bad’ supply chain data points,” analysts led by Matthew Cabral wrote to clients last week.

Wells Fargo said that while it’s hard to ignore weak iPhone demand, that’s ‘largely priced into the stock,’ and the firm is encouraged by the Qualcomm settlement and Apple’s expansion into subscription services. With subscriptions and other Services key, there’s one metric that really counts, it says.

“The rate of expansion of Apple’s installed base should remain a key focus,” the analysts added.

Morgan Stanley, a notable Apple bull, says there are three reasons for optimism.

Katy Huberty also expects the rate of decline in iPhone sales to ease off while Services growth accelerates.

Among the analysts cited, Raymond James has the most pessimistic view.

Apple has to contend with a serious deterioration in mix (which causes us to cut our FY20 estimates), and the math just doesn’t work for a Services bull thesis.

However, even it sees the Qualcomm settlement as ‘a bright spot’ in an otherwise gloomy view, reassured that Apple will now be able to take advantage of demand for 5G phones in 2020.

AAPL is due to report its earnings at 2pm PT/5pm ET, and we’ll of course bring you all the numbers and news as it happens.