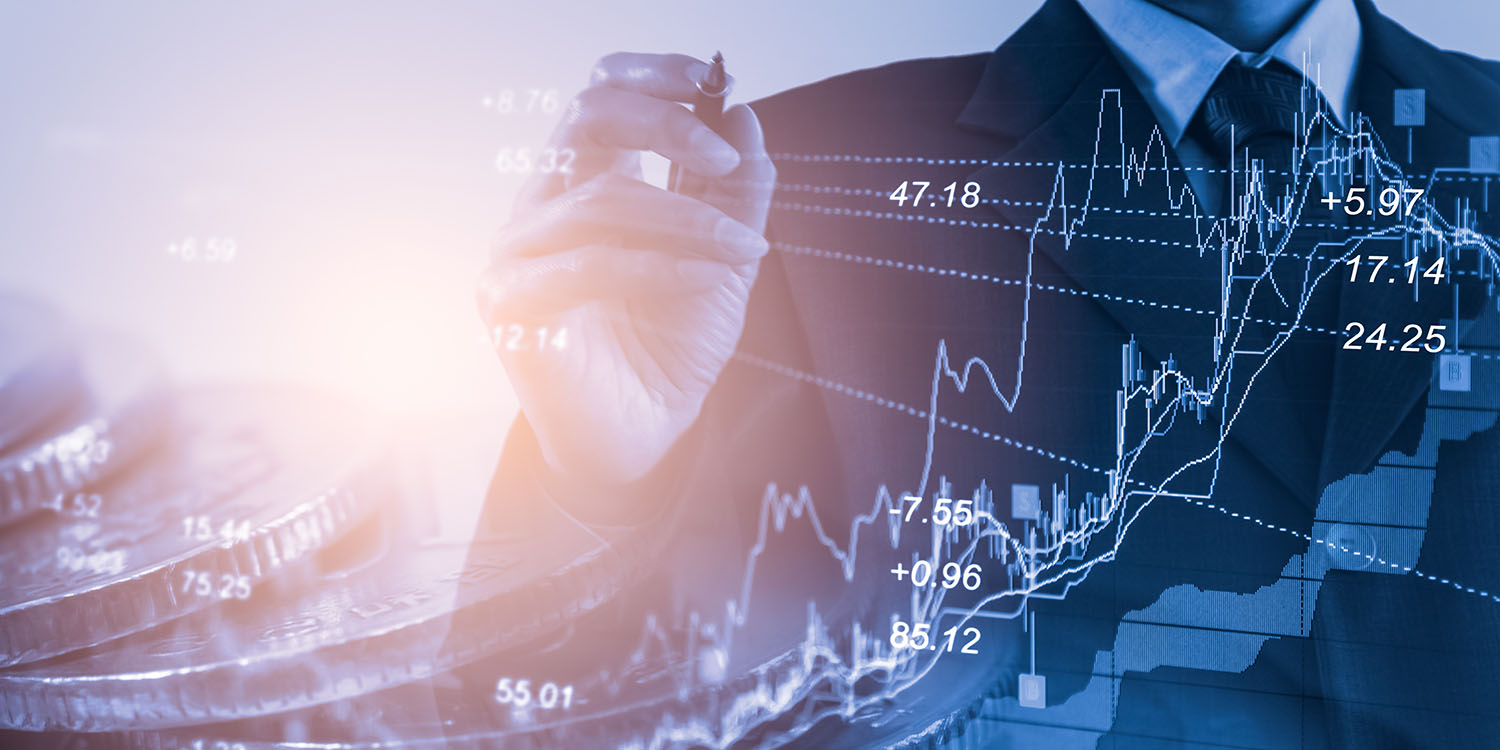 When you buy an iPhone from Apple, the company doesn’t count all of that revenue as hardware. As Apple offers some free services to customers – like (the ridiculous 5GB of) iCloud storage, Siri, and Apple Maps – it assigns some of the revenue to Services.

Apple is reportedly taking the same approach with the one-year of free Apple TV+ service you get with a hardware purchase, says CNBC, citing an investor’s note.

“We believe that Apple plans to account for its 1-year trial for TV+ as a ~$60 discount to a combined hardware and services bundle,” wrote Goldman analyst Rod Hall, in a note.

“Effectively, Apple’s method of accounting moves revenue from hardware to Services even though customers do not perceive themselves to be paying for TV+. Though this might appear convenient for Apple’s services revenue line it is equally inconvenient for both apparent hardware ASPs and margins in high sales quarters like the upcoming FQ1′20 to December,” Hall added.

In other words, it thinks investors will simply look at the headline margin on hardware, see a decline in the apparent Average Selling Price and think hardware margins are falling.

Hall provided a somewhat convoluted calculation which produces an apparent 7% reduction in ASP, and which he thinks will result in the AAPL hit.

Here’s an example of how Hall expects Apple’s accounting will work in this instance. You buy a new iPhone 11 Pro for $1,000 (Hall rounded the $999 price to make the example easier). Apple accounts for the purchase as a bundle, as you’re getting an iPhone 11 Pro and and a year of TV+, valued at $1,060. But the $60 discount for TV+ “is not solely apportioned to the TV+ revenue,” Hall said, and Apple instead proportionally divides the discount to both.

Hall believes the combined discount is 5.7%, or $60 divided by $1,060. Applied to the bundle, the iPhone is discounted to $943.40 (or 94.3% of $1000) and TV+ annual price discounted to $56.60 (or 94.3% of $60). As a result, and assuming the iPhone is not bought with an installment plan, Hall found that, while the iPhone has a lower average price, it also comes at a lower profit to Apple because the cost of goods is not affected by the company’s discount. However, at the same time, Hall expects the discounted TV+ revenue will be credited as “deferred revenue” and then “recognized on a monthly basis over the 12-month trial period,” he said.

“We calculate a possible ~7% negative impact on FQ1 and FY20 [average selling prices] due to this accounting treatment,” Hall said.

So no actual change in margin, but the accounting method makes Services look better and iPhone look worse.