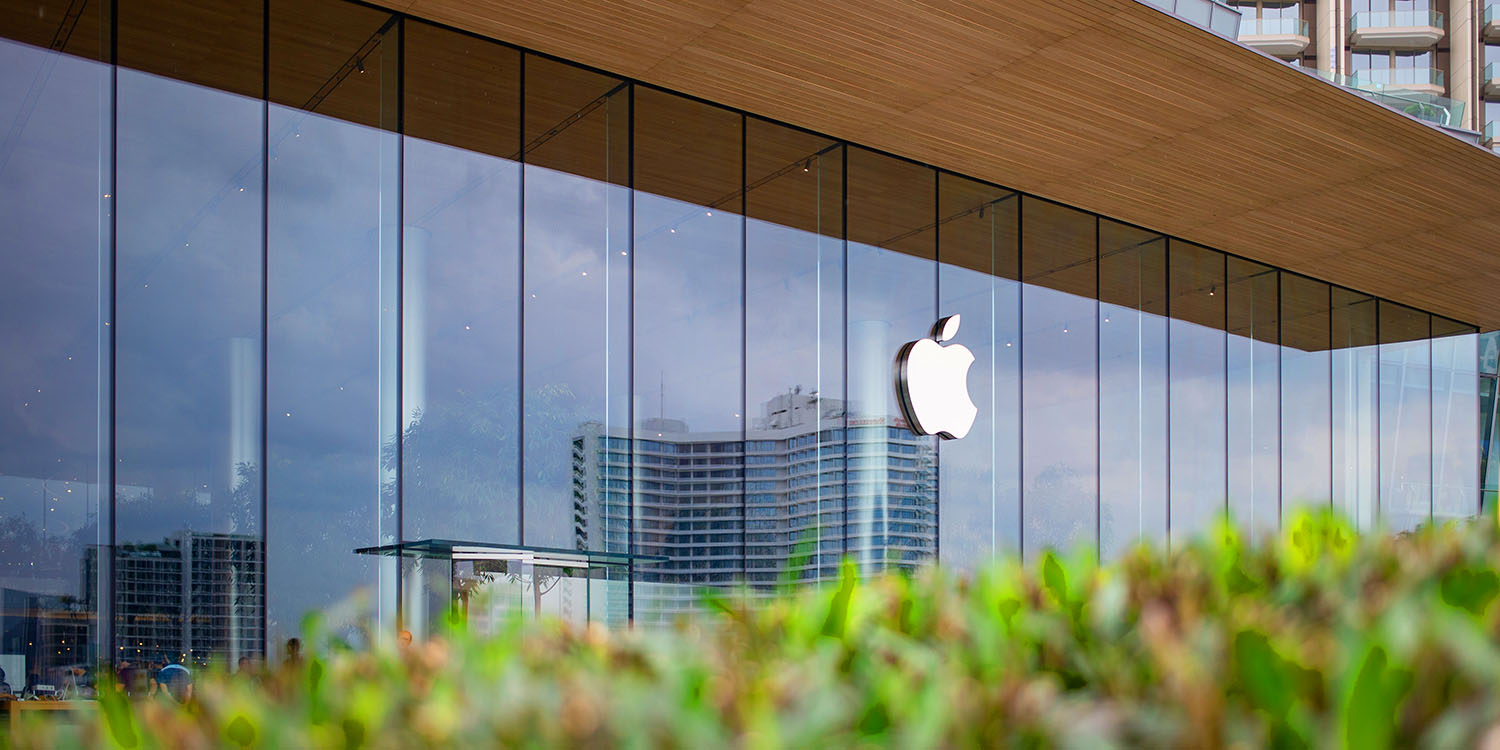 AAPL Q4 earnings are due to be reported on Wednesday, with Apple having given rather wide-ranging guidance of revenue between $61B and $64B.

There have been a series of reports since then suggesting that the iPhone 11 is selling well, but although analysts are expecting good results for the quarter, none are expecting Apple to hit the high end of its guidance …

Philip Elmer-DeWitt has his usual analyst roundup. The analysts he surveyed had the most optimistic view, with an average expectation of $63.51B. This is certainly toward the top end of Apple’s guidance, but still, he says, nothing to get excited about. This kind of result is ‘largely baked in’ to the current stock price.

Still, even the most pessimistic average, from Visible Alpha, has analysts expecting $62.87B, above the halfway mark. Thomson Financial and Estimize fall between the two at $62.91B and $63.11B respectively.

Analysts expect better news ahead. Forecasts of Apple’s fiscal Q1 2020 guidance – for the holiday quarter of September to December this year – are high. Apple last year had total revenue of $84.31B, but analyst expectations this year range from $85.92B to $87.25B.

Business Insider says that the market will be paying particular attention to Services revenue, and seeking clues to the Cupertino company’s expectations for Apple TV+, which launches just a few days after the earnings report.

The report also arrives just days before the release of Apple TV+, so any guidance on how quickly it will grow subscribers or how much the company is budgeting for original content could grab headlines.

Finally, the report should detail whether Apple’s bet on its Services business continues to thrive or is beginning to fizzle out. The company is relying more on its service offerings to drive revenue as the iPhone upgrade cycle lengthens, so any drop in growth could spell disaster for the record share price.

AAPL bulls Morgan Stanley last week suggested that Apple TV+ could be a $9B business by 2025.

“With an attractive price point at $4.99/month, and wide initial distribution to the Apple installed base via the bundled free year offer, we estimate Apple TV+ can become a $9B revenue business with 136M paid subscribers by FY25, assuming just 1 in every 10 Apple user pays for the Service by FY25,” Huberty wrote.

The iPhone maker will as usual live-stream the AAPL Q4 earnings call, and we will of course be bringing you full coverage.