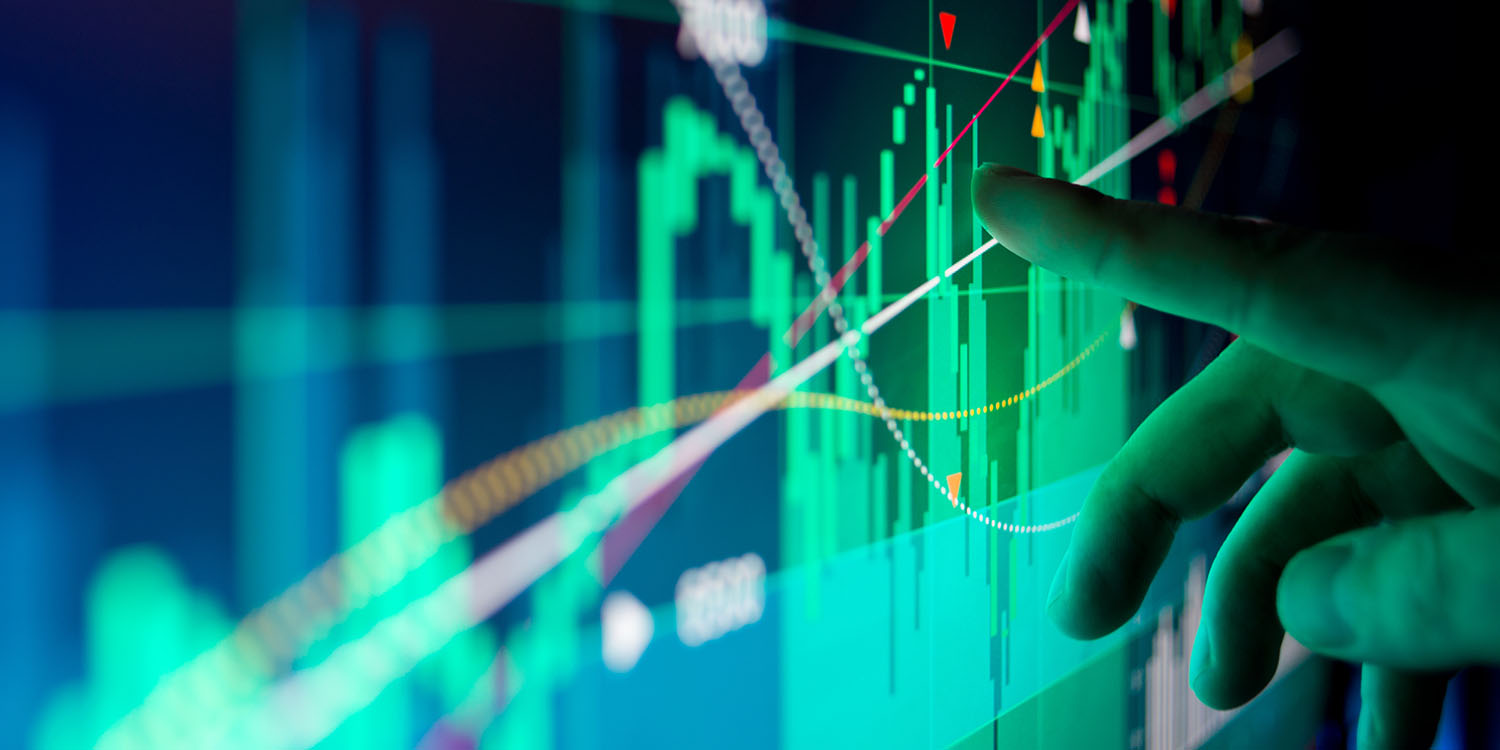 The latest AAPL stock buybacks mean that Apple hasn’t yet retaken its trillion-dollar company crown after all.

Yahoo data was yesterday showing that AAPL was once again worth more than a trillion dollars, but that was before Apple filed a new share count late yesterday …

It may have seemed like Apple Inc. retook its trillion-dollar market capitalization Wednesday morning, when the stock rallied on better-than-expected second-quarter results. But it was more mirage than milestone.

While the iPhone maker is hovering near re-entry into the 13-digit club, along with Microsoft Corp. and Amazon.com Inc., it falls short because of its hefty buyback program. Apple had 4.601 billion shares outstanding as of April 22, according to a filing late Wednesday. The stock’s 4.9 percent advance to $210.52 on Wednesday equates to a valuation around $969 billion.

Apple reported 4.72 billion shares outstanding in its last quarterly filing. Had the share count stayed constant, Apple would have surpassed the $1 trillion threshold at Wednesday’s intraday high price for the first time since November.

It’s of course a purely arbitrary achievement in any case, but can help drive market sentiment. Apple became the first publicly traded trillion-dollar company in August 2018. It didn’t keep that position long, as the stock price plunged on the back of poor iPhone sales in China in particular, though has clawed back a lot of value since then.

Wall Street was pretty happy with this week’s earning report and guidance for five reasons, the stock gaining more than 6% in one day. Even more AAPL stock buybacks to come was one of those reasons.

CFO Luca Maestri announced increases to both dividend payments and share buybacks, both of which make AAPL shares more valuable.

“Given our confidence in Apple’s future and the value we see in our stock, our Board has authorized an additional $75 billion for share repurchases. And because we know many of our investors value income, we’re also raising our quarterly dividend for the seventh time in less than seven years to $0.77, an increase of about 5% from the previous amount.”

Indeed, Axios notes that stock buybacks explain a strange phenomenon: US equity prices rising despite net outflows from the market.

The intrigue: The bond market is reflecting this worry, but stocks so far have not, largely because of company buybacks and low volumes, analysts say.

China’s Coronavirus Outbreak Could Put A Dent In Apple’s iPhone 9...

Apex Legends Season 4: Forge May Have Been Bait-And-Switch For Revenant