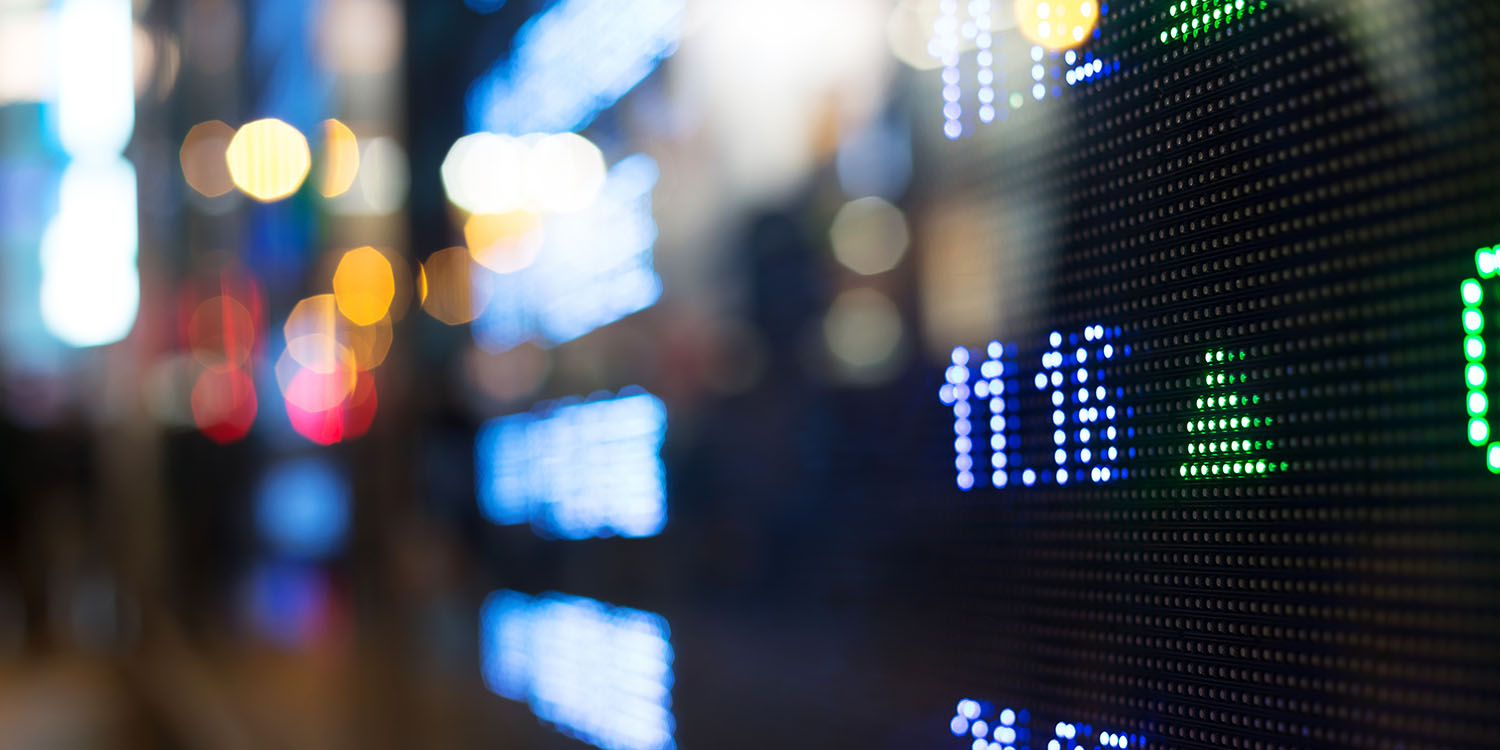 Speaking at an APAC Summit today, Huberty said the stock “has room to run,” with the bank’s 12-month target for the stock at $296, some 11% up on yesterday’s close …

First, strong iPhone sales. The iPhone 11 appears to be exceeding Apple’s expectations, and next year’s models are expected to get a substantial boost as they offer 5G support for the first time.

Second, Apple’s continued commitment to share buybacks means that the stock effectively increases in value as there are fewer shares in circulation.

Finally, the impact of the US trade war with China hasn’t hurt Apple’s bottom-line as much as some predicted. Wedbush, for example, had suggested the company’s decision to absorb tariffs rather than increase prices would result in a 4% hit to earnings per share. This hasn’t yet happened, and Apple doesn’t appear to be expecting it to in the current quarter.

Huberty added in the interview that the US-China trade war hasn’t damaged Apple as much as expected. “In the December quarter, again, gross margin guidance was better than expected,” adding that much of this was because Apple moved some its production away from China, where a bulk of parts and products are made.

RBC also predicts that AAPL stock will rise by more than 10%.

“With arguably the world’s most popular consumer product providing a stable foundation, AAPL has avenues for deeper integration into its customers’ lives and the balance sheet strength to return significant cash flow to shareholders,” RBC analyst Robert Muller said in a note.

Muller’s price target for Apple is just shy of Morgan Stanley’s, at $295.

The future of the trade war does remain unclear, however, and Apple also faces an uncertain tax environment. Europe in particular is focused on the legality of the Cupertino company’s tax arrangements, and there is a broader global move toward cracking down on tax avoidance by multinational corporations. Back in June, all 47 countries with direct or indirect membership of the G20 agreed to put in place measures to close corporate tax loopholes by next year.