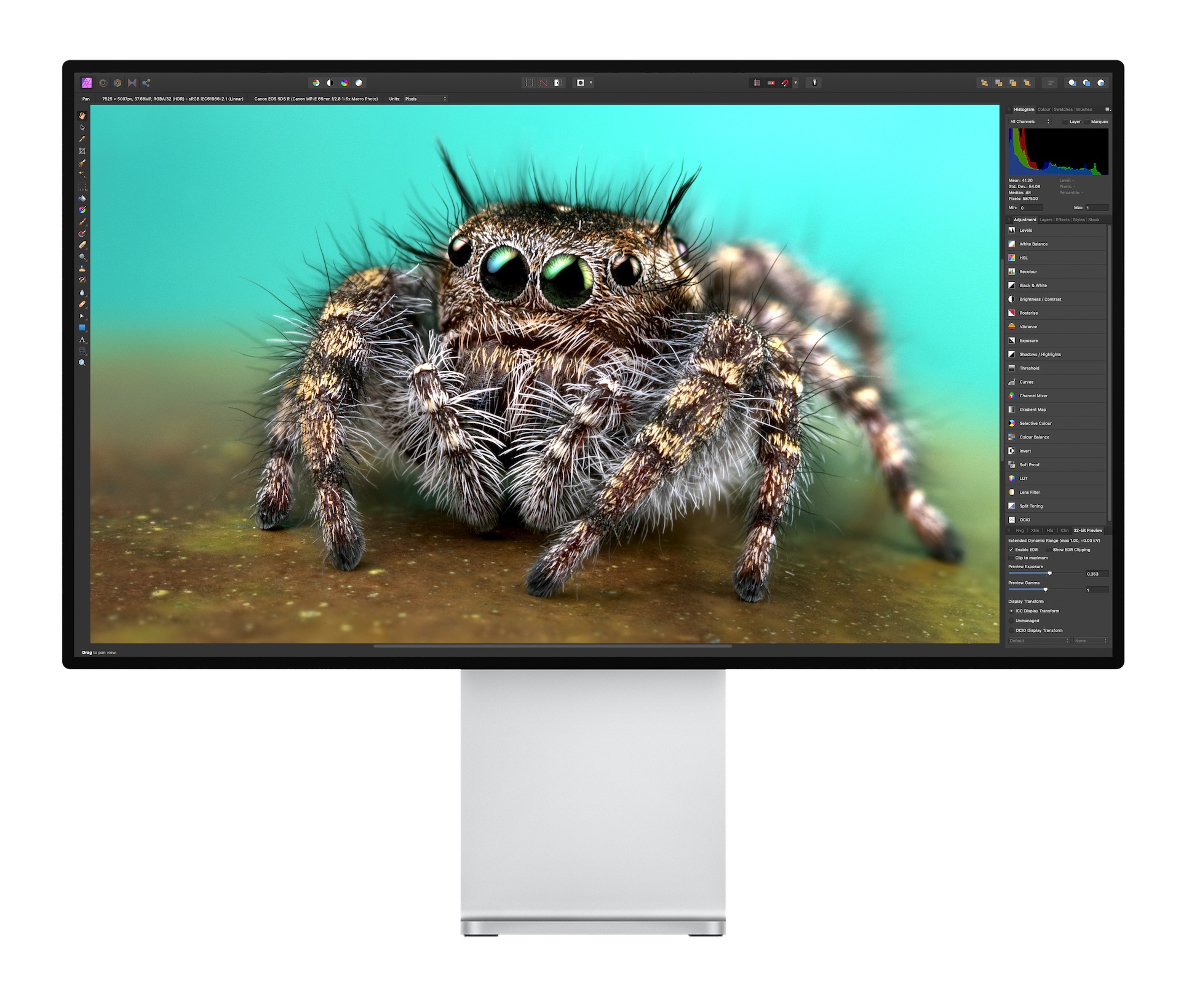 The new performance-focused update allows users to take full advantage of the Mac’s discrete GPU, translating into performance gains for raster layer and brush operations. Serif says that the enhancements can result in up to 10 times faster performance than before.

Not only is your Mac’s internal discrete GPU supported, but version 1.7 includes support for multiple GPUs. This is perfect for Mac users wielding eGPUs who wish to take advantage of the extra desktop power provided by such a setup.

Although today’s update is Mac-centric, iPad users also receive a noteworthy update in the form of a refreshed, compact UI that provides more working real estate and a better experience on smaller iPad hardware. Serif specifically notes that the iPad mini, with its support for Apple Pencil, results in a great experience with the refreshed UI. In addition, the iPad apps receive further performance optimizations. 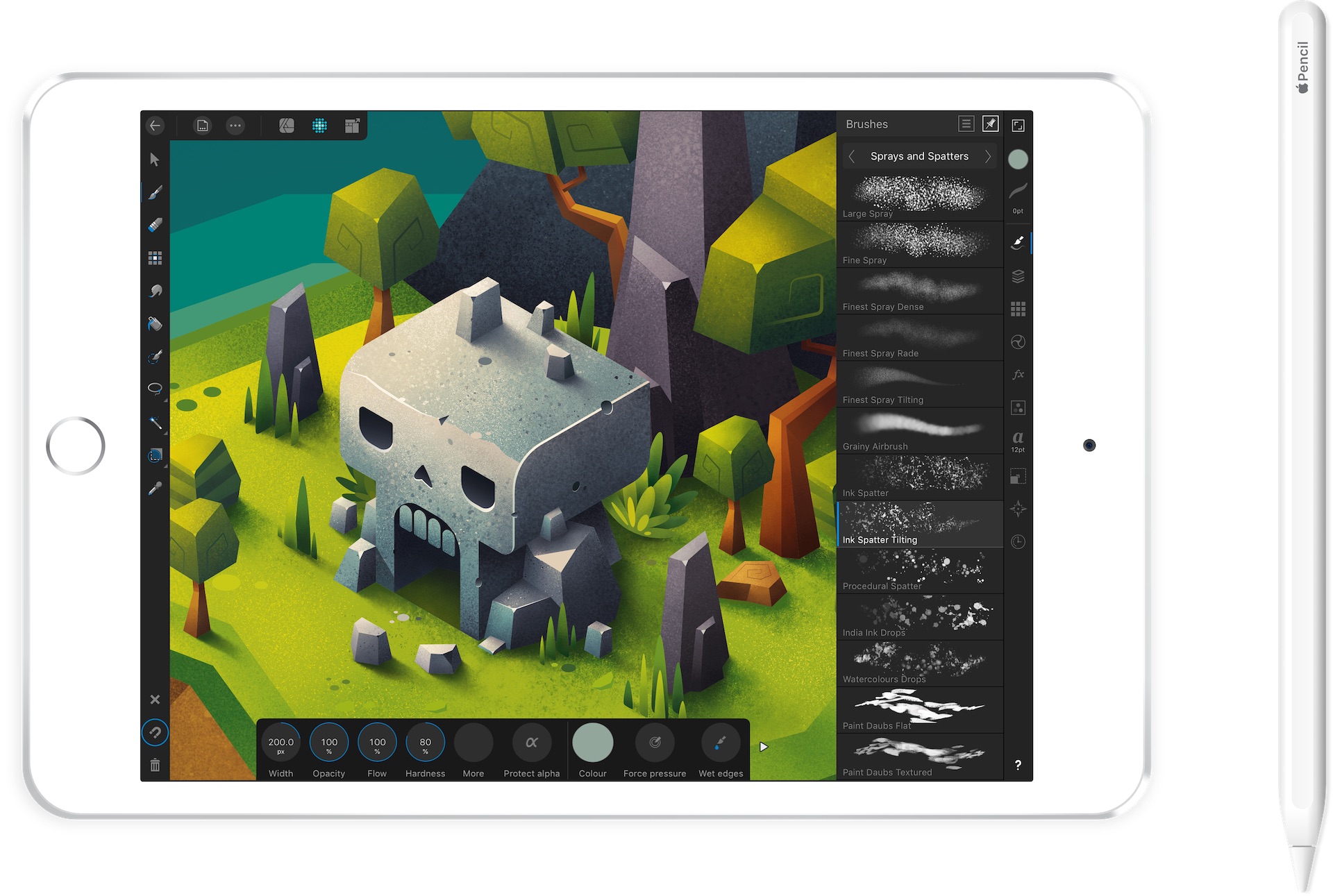 It Costs Just $36.99 To Re-Add All The Missing Ports To Your USB-C Notebook