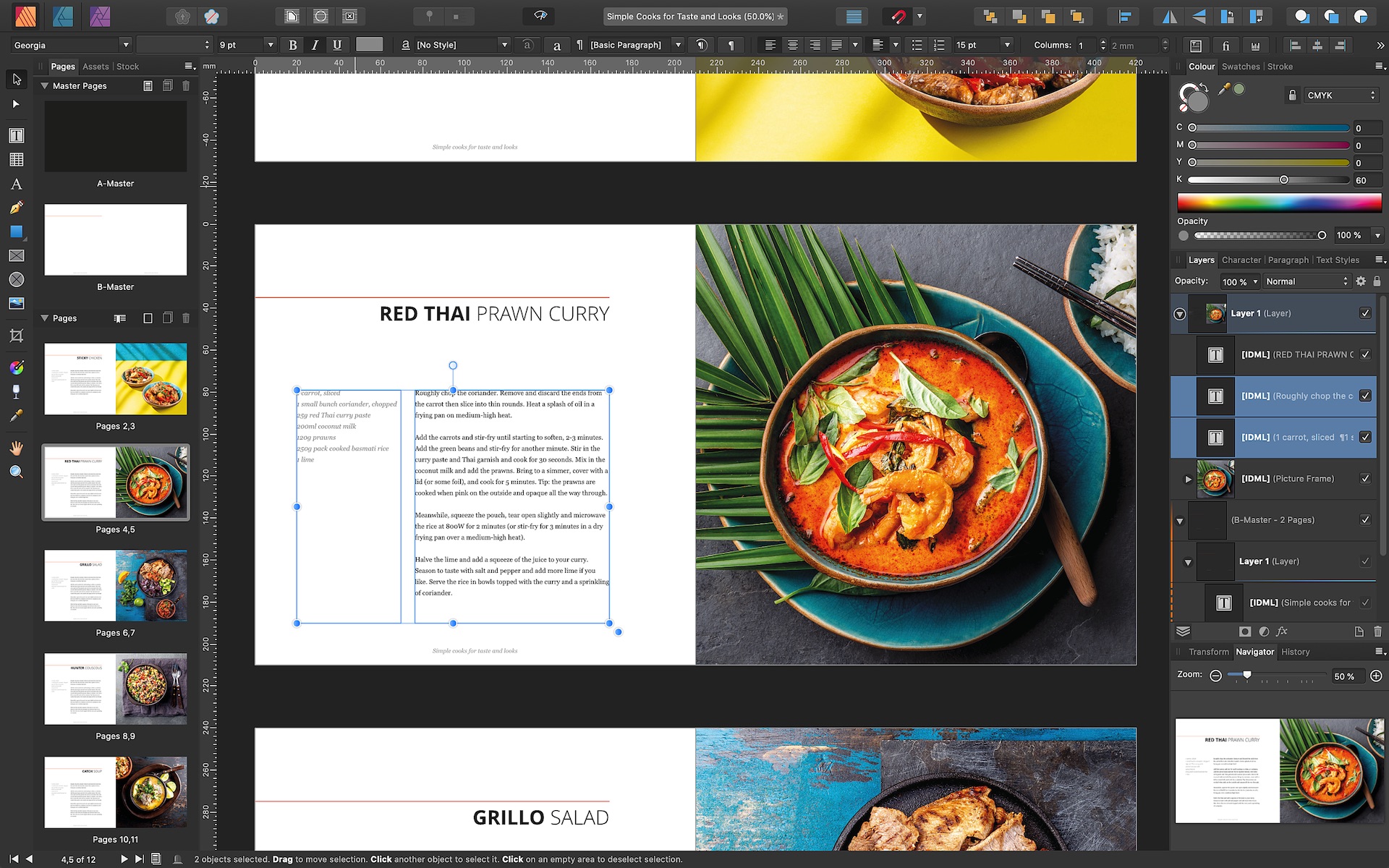 Today Serif pushed updates to all three of its popular subscription-free creative apps, including Affinity Photo, Affinity Designer, and Apple’s Mac app of the year winner, Affinity Publisher ($49.99 each). Versions 1.8 are available for download now via the Mac and iOS App Store.

One of the headline features for Affinity Photo and Designer is support for smart objects in PSD imports, which maintains the full resolution and edibility of layers within any object. The rest of the features found in version 1.8 can be seen in the change logs below. 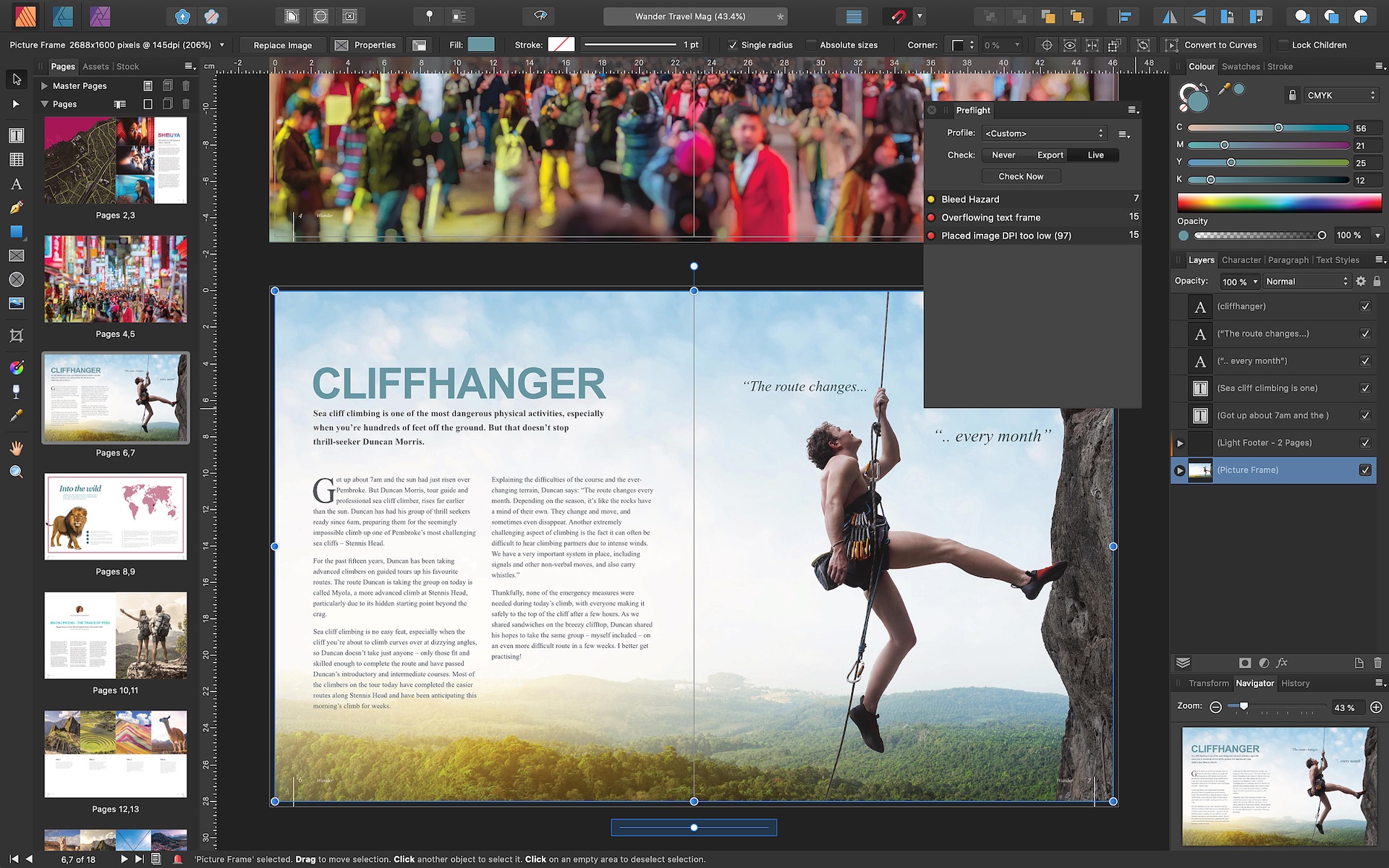 For a full granular list of changes, be are to see the version histories on the App Store.

iPad users also get an exciting update, as Serif adds a new customizable keyboard shortcut feature in version 1.8 of Affinity Photo and Designer ($19.99 each). Users can now go into Preferences > Shortcuts, and apply customizable shortcuts across all personas, just like you can on the desktop apps.

Affinity Photo and Designer were already professional grade apps on the iPad, and this update further validates its ability to replace a desktop editor or design application if necessary. 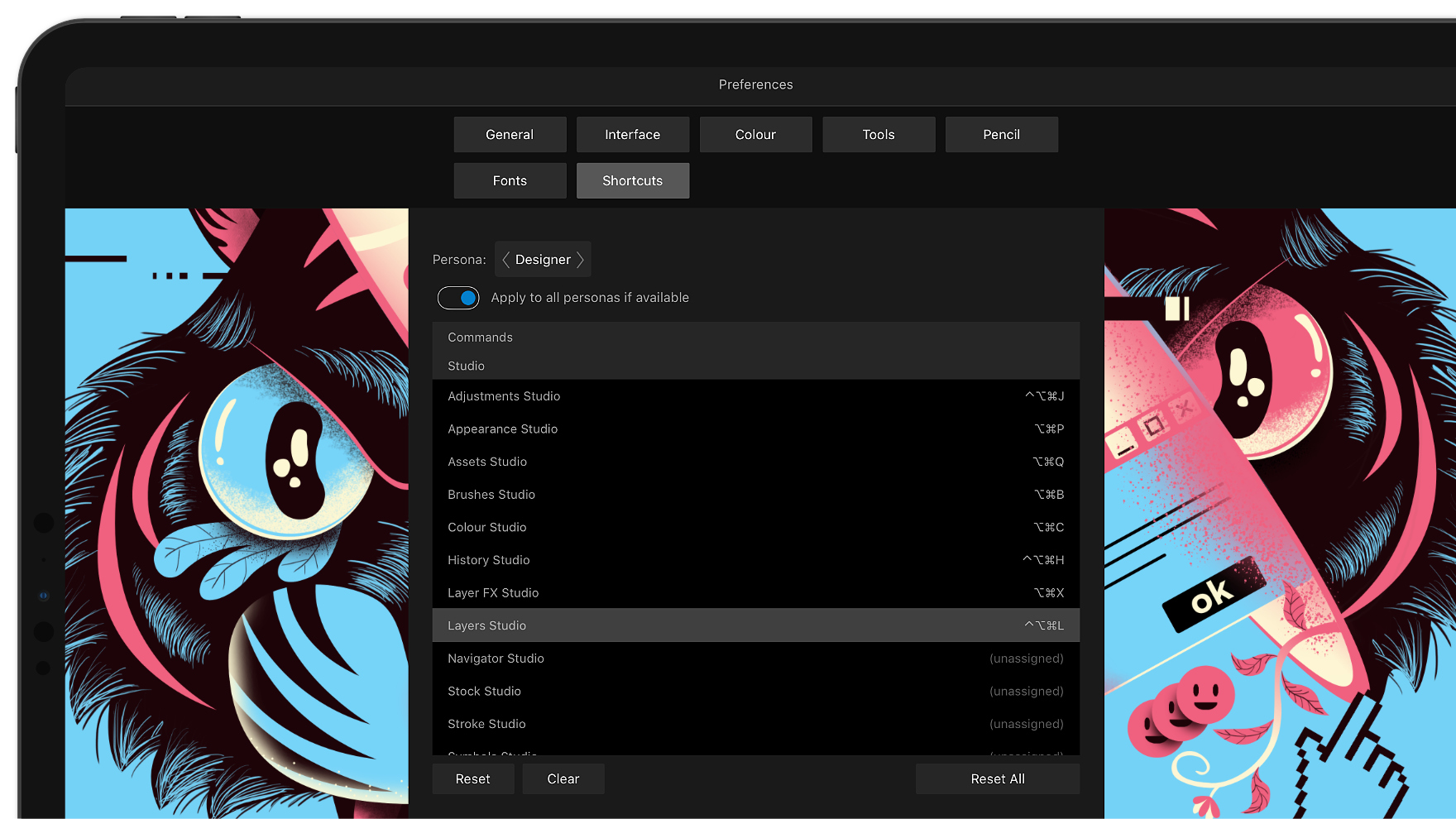 If you already own these Affinity apps, then the updates can be downloaded free of charge on the Mac or iOS App Store. Affinity desktop apps can also be purchased directly from Serif, and Windows versions are available as well.

Do you use any Affinity apps? What do you think about these latest updates?