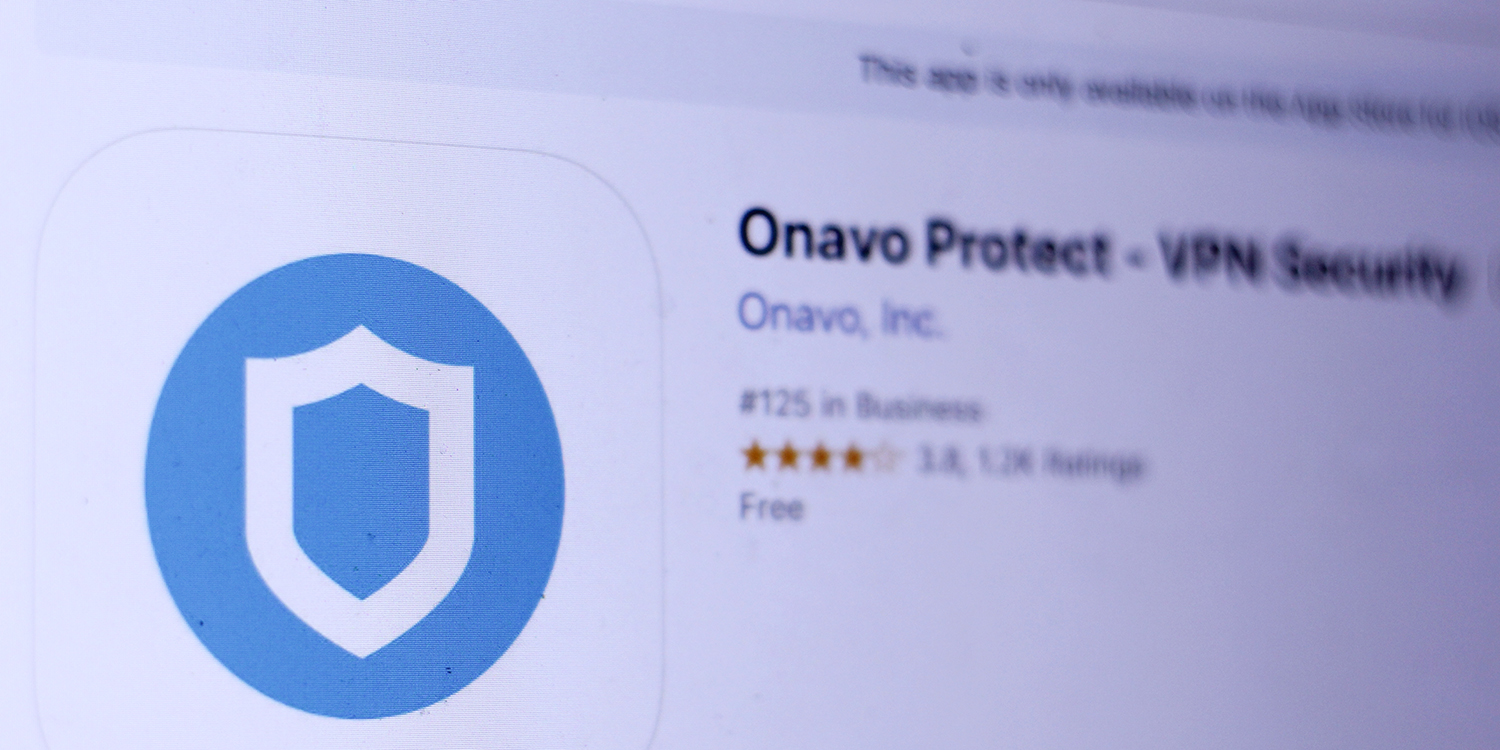 After Apple forced Facebook to pull Onavo Protect from the iOS App Store, and to cease using Facebook Research, the social network seems to be finally taking the hint about its spyware …

Facebook will end its unpaid market research programs and proactively take its Onavo VPN app off the Google Play store in the wake of backlash following TechCrunch’s investigation about Onavo code being used in a Facebook Research app the sucked up data about teens. The Onavo Protect app will eventually shut down, and will immediately cease pulling in data from users for market research though it will continue operating as a Virtual Private Network in the short-term to allow users to find a replacement.

Facebook has also ceased to recruit new users for the Facebook Research app that still runs on Android but was forced off of iOS by Apple after we reported on how it violated Apple’s Enterprise Certificate program for employee-only apps.

Crazily, it is still clinging on in one respect, though.

Facebook launched Onavo Protect, a VPN app, early last year. However, as we noted at the time, the app was effectively acting as spyware by collecting user data from both apps and websites.

In August last year, Apple instructed Facebook to pull the iOS app – effectively allowing the social network to save face by doing it on a ‘voluntary’ basis rather than have Apple ban it. Apple indirectly said that the app violated its privacy rules.

We work hard to protect user privacy and data security throughout the Apple ecosystem. With the latest update to our guidelines, we made it explicitly clear that apps should not collect information about which other apps are installed on a user’s device for the purposes of analytics or advertising/marketing and must make it clear what user data will be collected and how it will be used.

Undeterred, Facebook simply repackaged the app as Facebook Research and then bribed people – teenagers included – to sideload it.

Facebook has been paying users between the ages of 13 and 35 up to $20 per month, plus referral fees, to install the Facebook Research app. The company has sidestepped the App Store completely in this process, administering it through beta testing services Applause, BetaBound, and uTest.

Apple put a stop to that last month by revoking the app’s certificate, but the Android version remained available in the Google Play store.