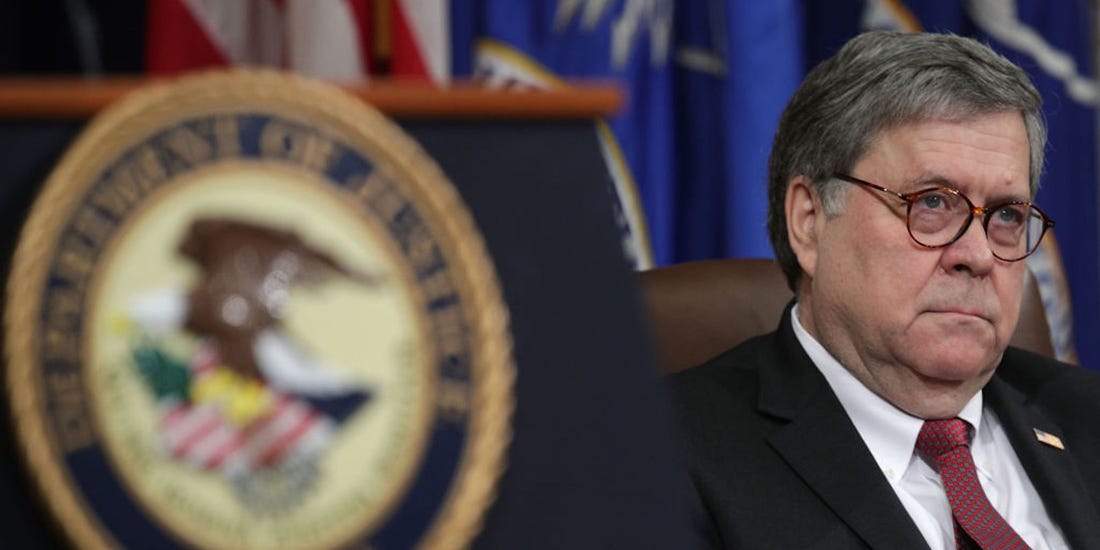 United States Attorney General William Barr is escalating the FBI’s disagreement with Apple over access to two iPhones used by the gunman behind last month’s shooting at the Pensacola Naval Air Station. The New York Times reports that Barr has declared the shooting an “act of terrorism” and is calling on Apple to provide assistance in the investigation.

The Times report calls Barr’s actions today an “unusually high-profile request” for an Attorney General to make. According to Barr, this situation is why it is “critical” for the public to be able to gain access to “digital evidence.”

As reported by last week, the FBI contacted Apple directly to ask for help unlocking the two iPhones used by the gunman, Lt. Mohammed Saeed Alshamrani. Apple said that it shared data from iCloud backups of the phones with the FBI, but it has no way of accessing the physical devices themselves because they are passcode-protected.

Despite Apple helping to the fullest extent that it can without circumventing encryption, Barr said today that Apple has provided no “substantive assistance” in the investigation.

“This situation perfectly illustrates why it is critical that the public be able to get access to digital evidence,” Mr. Barr said, calling on Apple and other technology companies to find a solution and complaining that Apple has provided no “substantive assistance.”

Investigators say that they need access to the iPhones so they can access messages from encrypted services like WhatsApp and Signal. Having access to these messages will allow investigators to determine whether Alshamrani had coordinated the attack with others, they say. Investigators also believe that Alshamrani tried to destroy the iPhones once he began firing during the shooting, further suggesting that there is potentially critical information on the phones.

Today’s report from The New York Times cites “people close” to Apple who unsurprisingly say the company “will not back down from its unequivocal support of encryption that is impossible to crack.” Apple held its ground during the San Bernardino case, and it’s unlikely anything will change this time around.