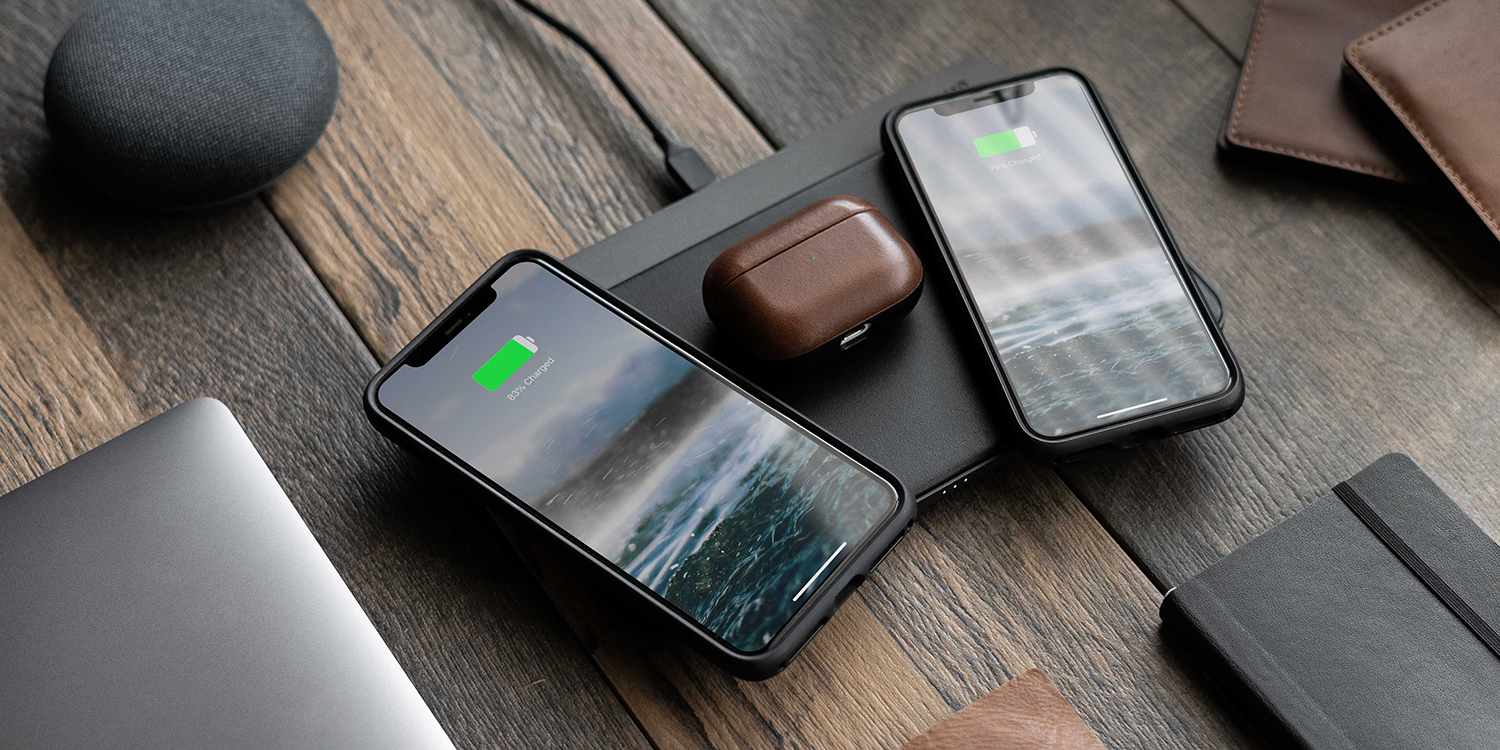 Wireless charging startup Aira has acquired more than 50 patents from rival Spansive as it seeks to do what Apple couldn’t with AirPower: Create wireless charging mats that allow you to place devices anywhere on their surface. Apple also seems to think Spansive was onto something, as it hired the company’s CTO back in July.

The company is working on wireless charging mats for home and office — including one embedded into a desk — as well as cars and hospitality venues like restaurants, airports, and hotels.

Wireless charging was built on the promise of convenience — but the products on the market today have all failed to deliver. They simply replaced the burden of a charging cable with another limitation: a small, fixed spot on the charger that won’t deliver power unless a device is precisely aligned.

At Aira, we’re working hard to make good on that original promise. We re-engineered the fundamentals to create FreePower, a no-fail wireless charging experience. Place devices across the surface, and they’ll charge — it’s that simple.

Early adopters of wireless charging technology are probably familiar with this scenario: placing a device on your charger before you go to bed, then waking up to a dead battery because it wasn’t aligned with the charger’s ‘sweet spot.’ FreePower, on the other hand, offers total peace of mind: Its free-position architecture delivers a reliable experience each and every time.

A desk with an integrated FreePower surface would not only deliver power to all of your devices simultaneously, but it would also open the door to new innovations: wireless charging lamps to illuminate your workspace, a cordless lava lamp for retro desk vibes, and even mugs that keep your coffee warm using wireless power. Your dream workspace, now with less clutter and no cords.

FreePower means setting your devices down on an ordinary-looking surface with an extraordinary underlying architecture. As you enjoy your meal, sip your drink, or relax before your flight, your devices will receive a steady stream of wireless power no matter their placement or position. With easy-to-use wireless power available wherever you go, dead batteries will become a thing of the past.

The company won the $50,000 Startup Battlefield Competition at TechCrunch’s Disrupt SF 2017 event, for its cone-shaped desktop power transmitter designed to charge devices within a one-foot radius.

LinkedIn shows that Apple hired Spansive’s co-founder and CTO Lixin Shi back in July. Since then, his title at Apple has been Architect, Wireless Power.

Apple first showed off AirPower in 2017, saying then that it would be available in 2018. Things then went very quiet until Apple officially (and embarrassingly) canceled the project in 2019.

We have seen other companies launch less ambitious multi-device charging mats that go some way toward the vision behind AirPower, but none which have delivered on Apple’s abandoned promise.

Aira has made its first “full-surface wireless charger” available for pre-order, the Base Station Pro at $229.95. Our test of this found it pretty good, though lacking the ability to charge the Apple Watch, thanks the Cupertino company opting for a proprietary charging system for this.

I played around with a lot of different placement positions to determine how much of the phone could be hanging off of the charger while still providing a charge to the device. I would say as long as you have at least 85% of the body on the charger, it’ll guarantee you a charge. But this is still better than the precision that’s required with standard wireless chargers today […]

As far as Apple Watch compatibility, you might know that the Apple Watch uses a proprietary wireless charger. It’s not going to be immediately usable here, unfortunately. But Nomad said they’re going to be releasing an add-on attachment for the Base Station Pro sometime next year.