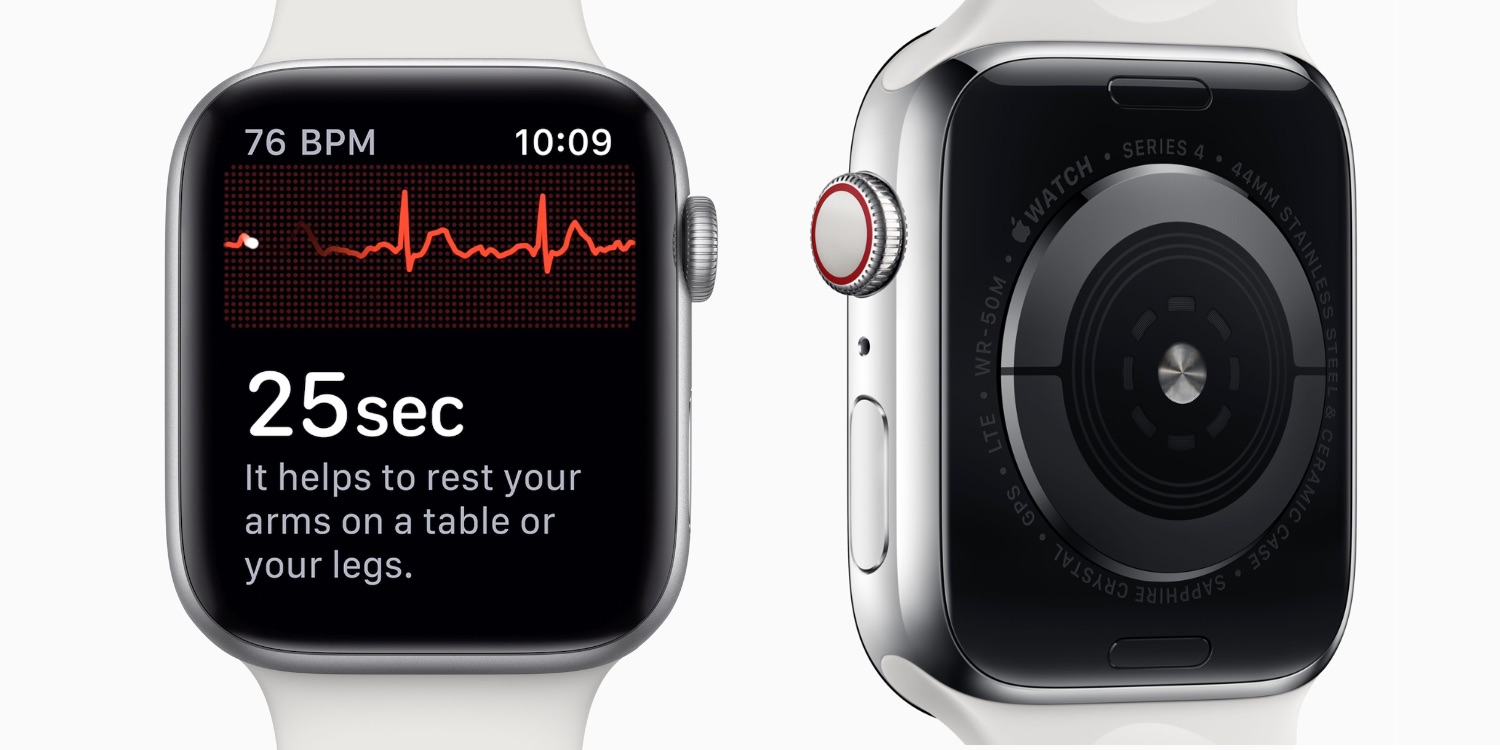 Apple Watch Series 4 has been on the market for less than a year and it’s already been credited with saving dozens of lives around the world. Anne Rowe of Fairhope, Alabama —  joins the growing group of watch wearers who could have faced life-threatening medical conditions without the Apple Watch.

FOX10 first shared Rowe’s story in which she declares it was the Apple Watch that prevented her from experiencing a life-threatening stroke. As someone living with asthma, Rowe dismissed shortness of breath when walking around her home as her condition worsening.

Anne Rowe’s husband gifted her with an Apple Watch at Christmas, however, so she thought to give the watch’s ECG app a try. Apple Watch Series 4 (review) launched last fall with a built-in electrical heart rate sensor that can capture an electrocardiogram reading through the wrist and fingertip using Apple’s ECG app.

Users without AFib typically see a cardiac rhythm called sinus rhythm, but Rowe’s Apple Watch detect AFib due to an irregular heartbeat. The Mayo Clinic describes AFib as an “irregular and often rapid heart rate that can increase your risk of strokes, heart failure and other heart-related complications.”

Understandably, Rowe initially dismissed the AFib result captured by her Apple Watch, but the ECG app was consistent. After further testing with the Apple Watch, she decided to consult her doctor.

After learning that the Apple Watch had indeed accurately detected that her heart was in AFib after hospital machines reported the same result, Rowe says she has “no question” that the Apple Watch saved her life. Rowe later had her mitral valve replaced through open heart surgery to resolve the irregular heart beat and decrease her risk of experiencing a stroke.

Read the full story on FOX10TV.com.

AFib detection isn’t the only health monitoring features offered by the Apple Watch Series 4. The latest watch model also includes fall detection with the ability to call 911 and notify your emergency contact if you’re unresponsive after a fall is detected.

Apple Watch also has the ability to detect unexpected drops in heart rate as well as elevated heart rates outside of exercise; both can be signs of heart conditions that can be dangerous when left untreated.

Follow 9to5Mac’s Apple Health guide for more stories from around the world about how the Apple Watch is saving lives. Also subscribe to season one of 9to5Mac’s Watch Time podcast to hear more about how real people are changing their lives using Apple Watch.