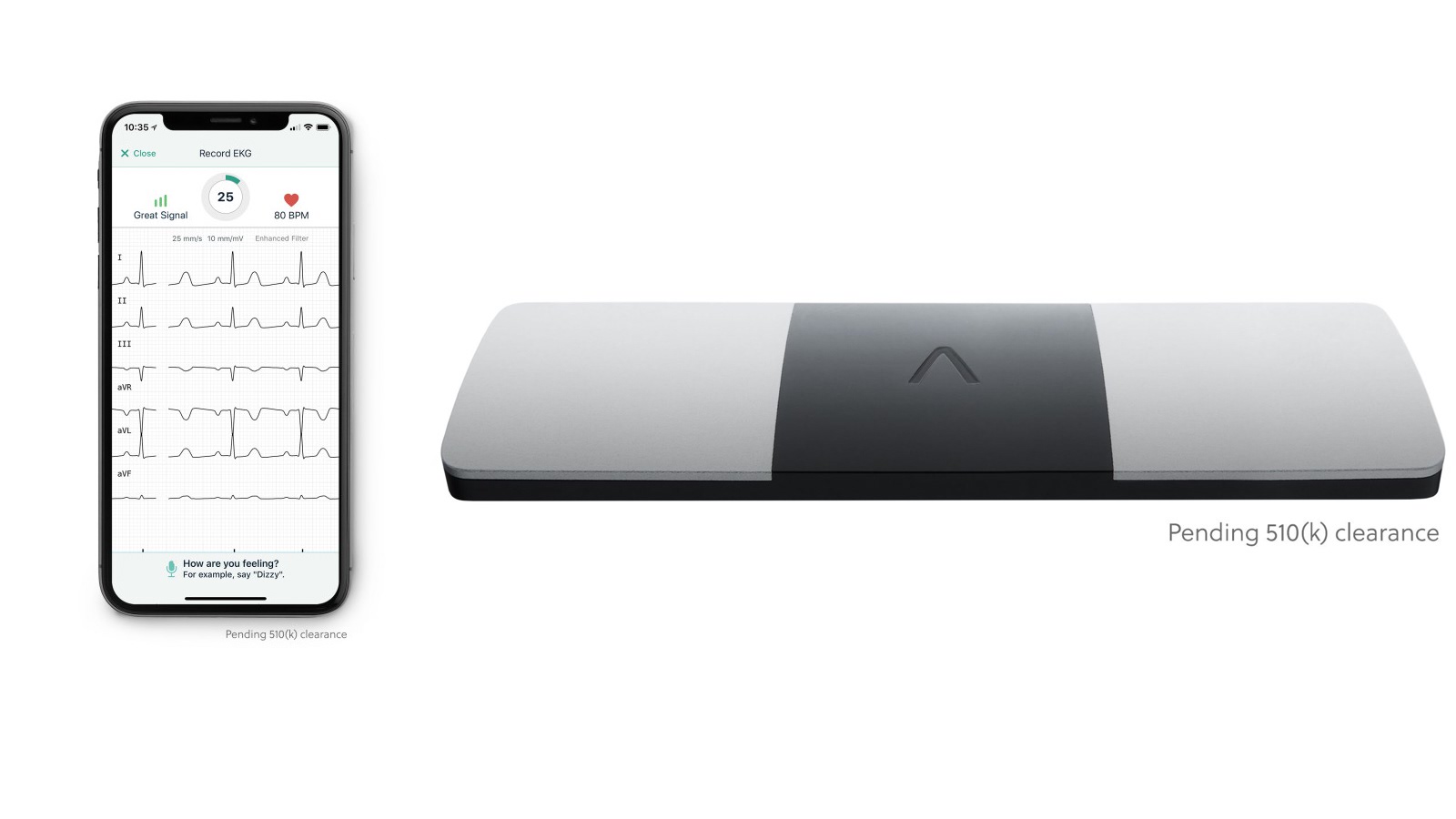 Apple just unveiled the Apple Watch Series 4 with support for ECG readings, and now accessory maker AliveCor has announced its own electrocardiogram reader. The company, which has made several iPhone health accessories in the past, says its ECG reader will have 6 leads, compared to the 1 lead Apple Watch.


In typical care clinics, as TechCrunch notes, patients have 12 leads placed across their chest to pick up heart data. The Apple Watch, on the other hand, uses a single lead system on your wrist through the Digital Crown.

In a care clinic, a patient typically has 12 leads, or stickers placed across their chest to pick up data from their heart. However, other ECG readers typically have one or two leads. The Apple Watch places a single lead system on the wrist. The 6-lead ECG reader is, in theory, more accurate because there are more sensors picking up more information, which could be critical in saving lives.

When asked whether or not Apple could simply build a 6-lead system into the Apple Watch, Gundotra pushed back and said that would be hard because of the patents AliveCor holds:

“They could but we have some pretty good patents in the space,” he told TechCrunch, adding “Apple has done me a great service, actually. We’re a small co”mpany but you are talking to me, calling about this [because of their announcement].”

Apple Watch Series 4 is the first over-the-counter consumer device to offer ECG support. AliveCor has yet to name its offering and is still working with the FDA on regulatory details. The company hopes to ship sometime in 2019, though.

Apple Watch Series 4 support for ECG will come later this year, Apple says. Early tests, however, show that the device is more than 98 percent accurate at detecting AFib.