Home General All three 2020 iPhones may be OLED, but ‘two models will have...
12571
SHARES
ShareTweet 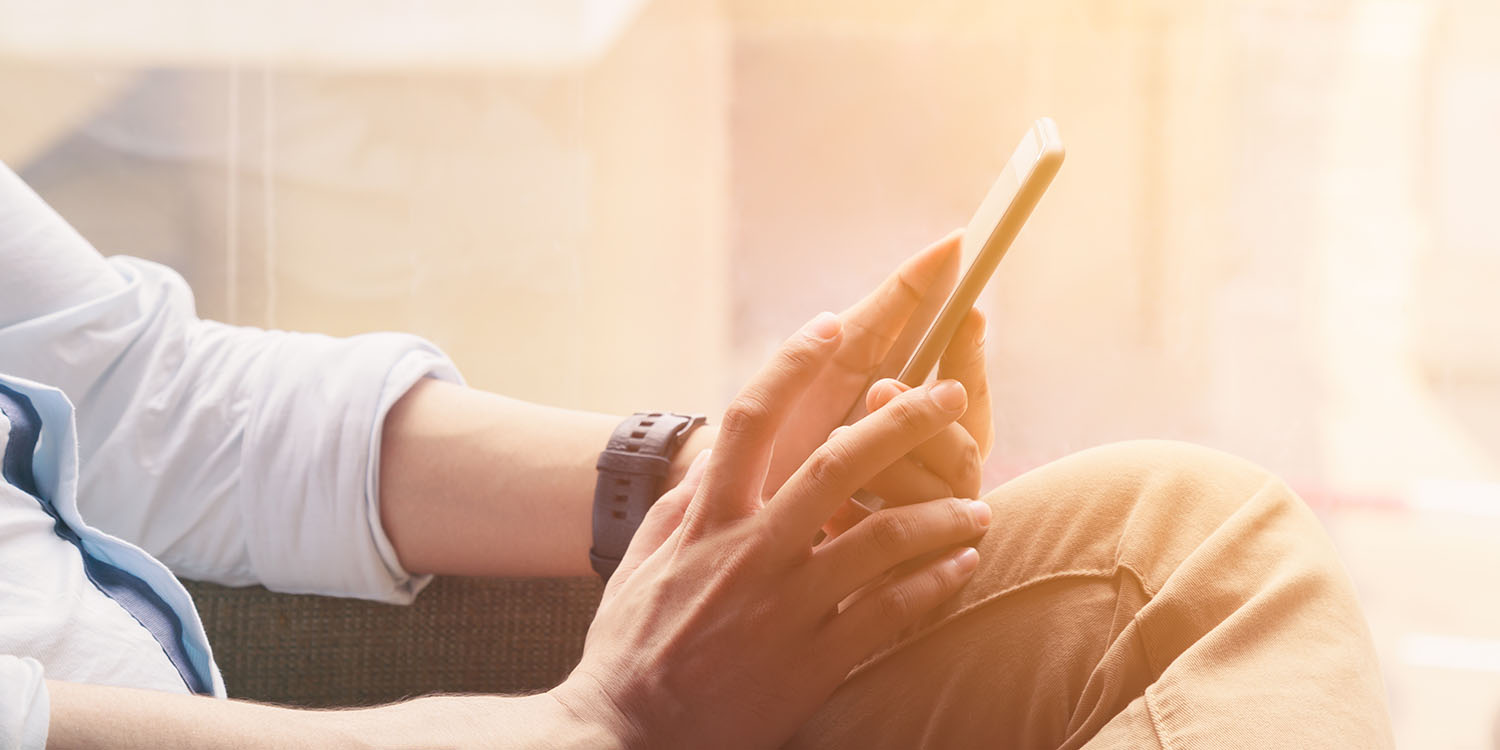 All three 2020 iPhones are expected to have OLED screens, but that doesn’t mean they will all be equally good. The two flagship models are reportedly getting more advanced display tech which will result in thinner screens.

ETNews says that Samsung will be able to eliminate a separate touch-sensitive layer, making its displays thinner, and these screens will be used for the two higher-end models.

It is understood that Samsung Display will be the sole supplier of 5.4-inch and 6.7-inch OLED panels. Specifically, it will supply on-cell touch flexible OLED panels.

This panel is basically an OLED panel that has touch function built in. Touch sensor is placed on top of thin film encapsulation inside of a panel. Touch function in the past attaches a touch film on a panel. Because on-cell touch OLED panel does not require a separate film, it can lead to a thinner display and reduce production cost.

This would mean Samsung retaining its position as the sole supplier of the higher-end iPhone screens – though it apparently had to offer Apple a ‘shockingly’ good deal to do so.

“Although Apple had been sticking with film touch method since its first iPhone, Samsung Display has succeeded in drawing a change from Apple by actively promoting Y-OCTA technology to Apple.” said a representative for the industry. “It is heard that Samsung Display also suggested shocking terms in order to obtain an order from Apple.”

Display orders for the lower-end 6.1-inch model will reportedly be split between Samsung and LG. The latter also has the capability to make on-cell touch displays, but reportedly can’t yet match Samsung for quality or yields.

If the report is accurate, it means Korean companies would have a monopoly on screens for all three 2020 iPhones. Apple is working hard to diversify its supply chain, though the latest unwelcome development in the Japan Display saga isn’t exactly helping.