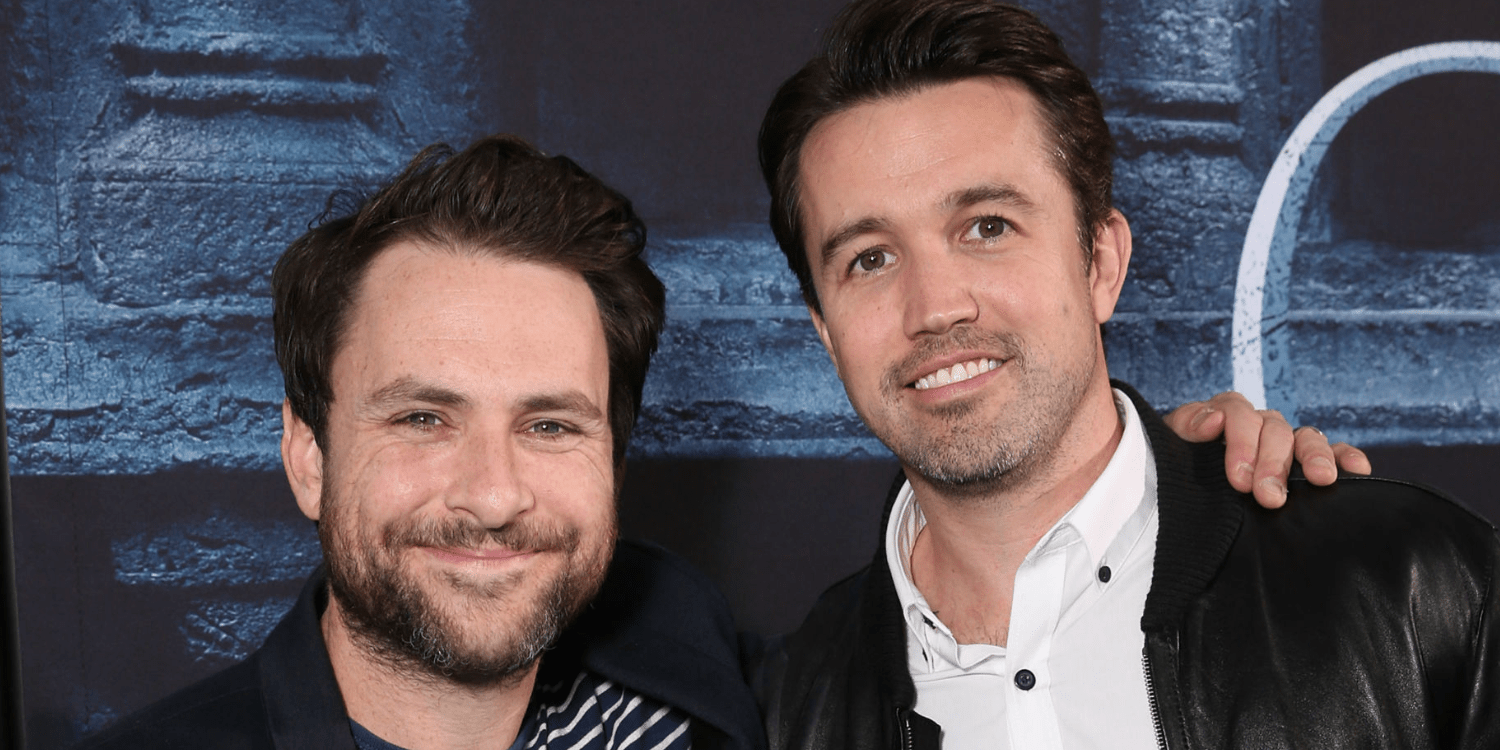 Deadline reports that It’s Always Sunny in Philadelphia stars Charlie Day and Rob McElhenney have finalized the cast for a straight-to-series half hour comedy show greenlit by Apple for its upcoming video streaming service.

The show is set to be based around a video game studio, featuring a cast of Oscar winner F. Murray Abraham alongside David Hornsby, Imani Hakim, Ashly Burch, Danny Pudi and Charlotte Nicado.

Though Day and Elhenney are writing and producing the show, the report mentions that Elhenney will also be starring in it as well.

Abraham will play C.W. Longbottom, a seasoned writer who works at the studio. Nicdao plays Poppy, the lead engineer at the studio. Hornsby is David, a hapless, emasculated producer. Pudi portrays Brad, an alpha male who works in the monetization department at the studio. Burch plays Rachel, who feels undervalued in her role as a game tester. Hakim is Dana, a sweet and studious game tester who loves nothing more than gaming. Ennis portrays Jo, David’s over-eager assistant.

The project marks McElhenney and Day’s first collaboration since It’s Always Sunny in Philadelphia. McElhenney also will star in the series from the recently announced Lionsgate/3 Arts Entertainment venture and Ubisoft. McElhenney plays Ian, the Creative Director in the series.

Rumors related to Apple’s upcoming streaming service have run rampant recently. All signs point to Apple aiming for a mid-April launch globally, however, that date is still up in the air.

Past reports from days ago have indicated Apple might be planning an upgraded TV app with a new subscription service feature planned for April to coincide.

Earlier this week, we reported on how hiring at Apple for careers related to its “streaming” business have seen an uptick.

The venture into the unnamed production would only be the second time the duo have joined forced to produce content besides Always Sunny.

Would this be a comedy series you’d watch? Let us know in the comments section below!