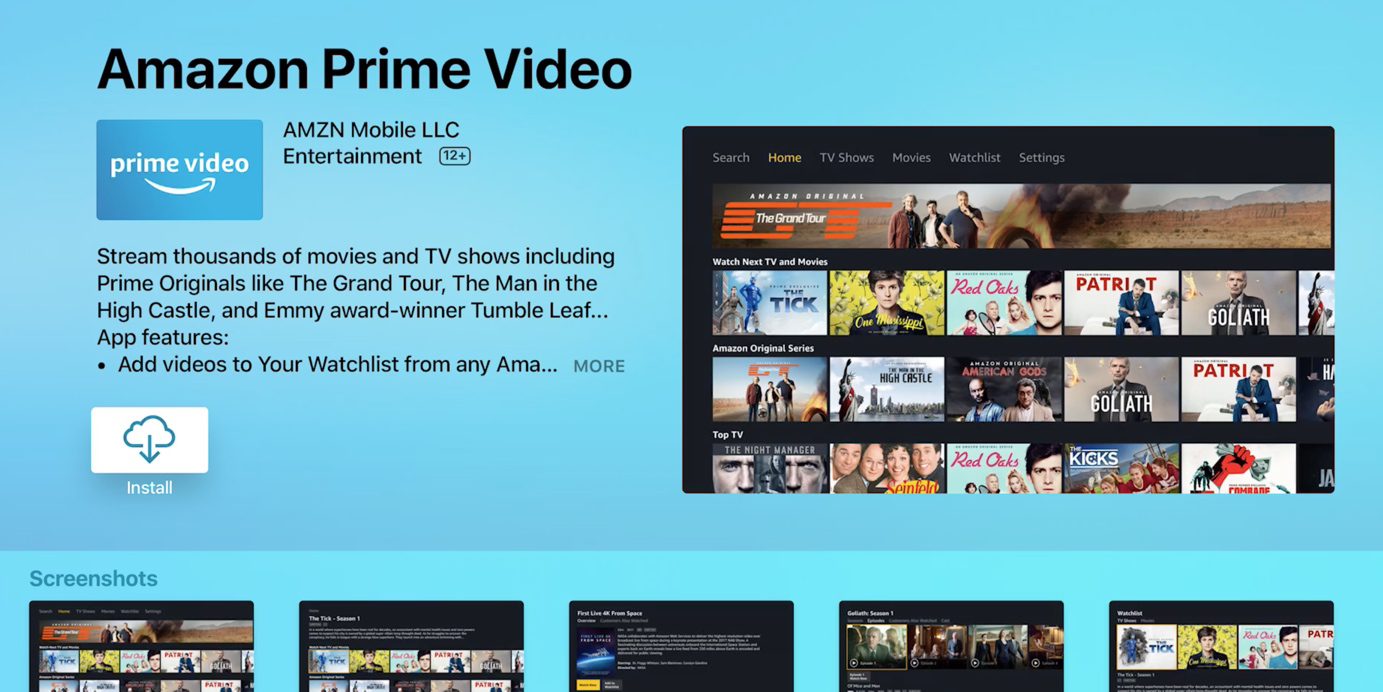 Amazon’s Prime Video app became unavailable today from Apple’s App Store. While there was some speculation that the removal could have been due to a scuffle between the two companies, it sounds like it was just a technical issue.

Spotted by a 9to5Mac reader this morning, Amazon’s Prime Video app disappeared from the App Store. While users who had already downloaded the app on their iPhone, iPad, and Apple TV weren’t affected, those looking to download the app were left without an option to use the service on their Apple devices.

While there was some speculation that there could have been a dispute between the two companies, Variety’s Michelle Castillo reports that the issue was just a technical problem and that the app should return shortly.

Hearing this is a technical issue and not a fight between Apple-Amazon. Should be back shortly. https://t.co/jEt5sV5lAn