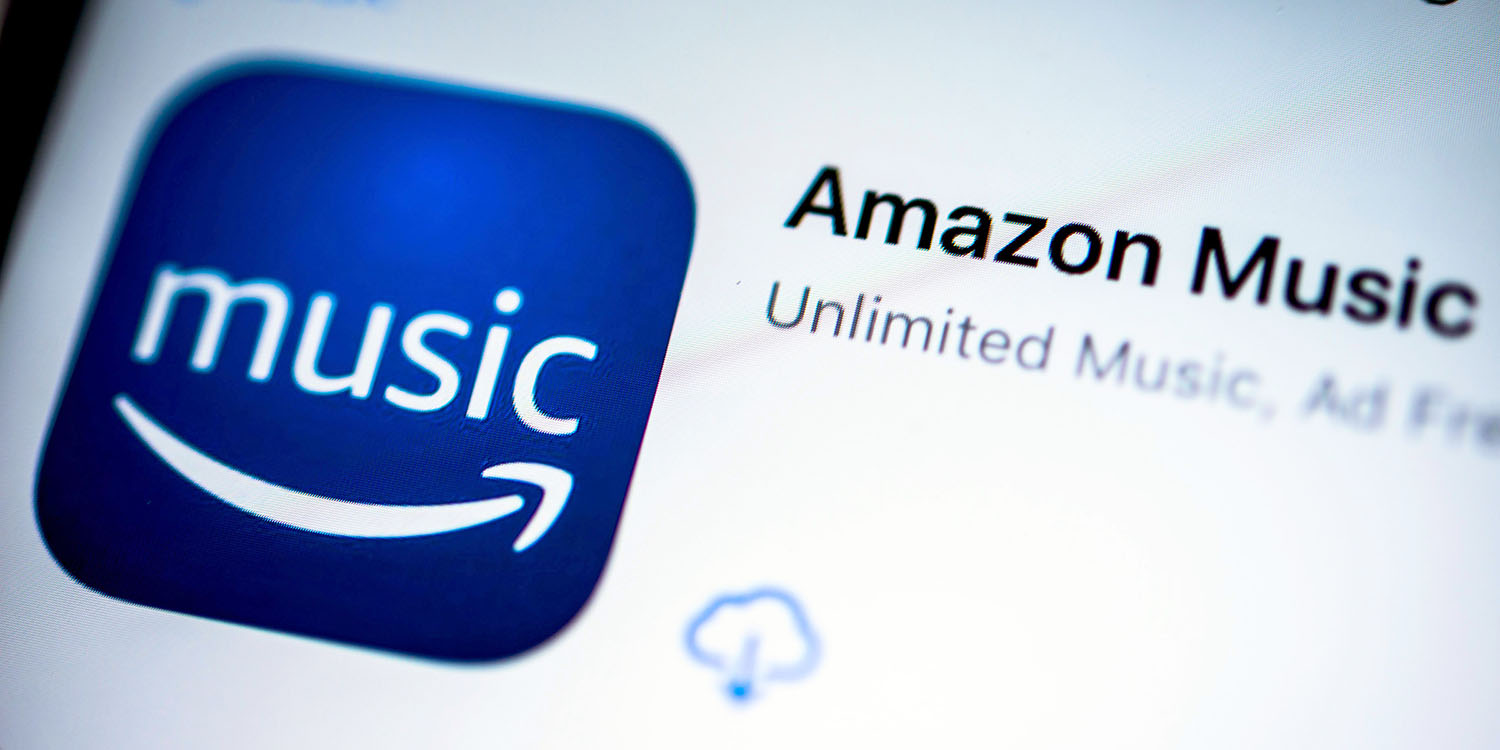 Amazon Music may not be in the same league as Spotify and Apple Music when it comes to subscriber numbers, but it believes it has a plan to help tempt students.

For students without a Prime membership, they can get a six-month free trial – and still take advantage of the $0.99/month deal. That means they’ll get both free delivery and Amazon Music Unlimited for a total of just a dollar a month.

At the end of the trial, students get the usual 50% off the usual Prime subscription, so pay $6.49/month or $59.50/year – plus $0.99/month if they want to continue with Amazon Music Unlimited. More details over at 9to5Toys.

A total of $7.48/month for the whole package may help Amazon tempt students, compared to $4.99/month for music alone with either Apple Music or Spotify. Amazon’s real aim here, I think, is to drive Prime Student memberships.

A recent report showed that while Amazon Music Unlimited and Prime Music are in third place with 32M subscribers, Amazon’s growth rate is outstripping both Spotify and Apple Music. That’s in large part due to the integration with low-cost Amazon Echo speakers.

Amazon has gained momentum in recent months, propelled by its ubiquity with consumers and Alexa, its popular intelligent assistant, which can play music through voice commands issued to its wireless Echo speaker. “[Amazon] have gone all in on [music],” said a senior music executive at one of the major record labels. “We see high engagement on their service.”