The company paid $50 million for the one-year deal, according to Bloomberg, taking over from a similar agreement Twitter had last year that saw the social media service sprout an Apple TV app for users to watch the games free of charge. Amazon has made Prime Video apps available for iPhone and iPad, but has yet to offer one for Apple TV. 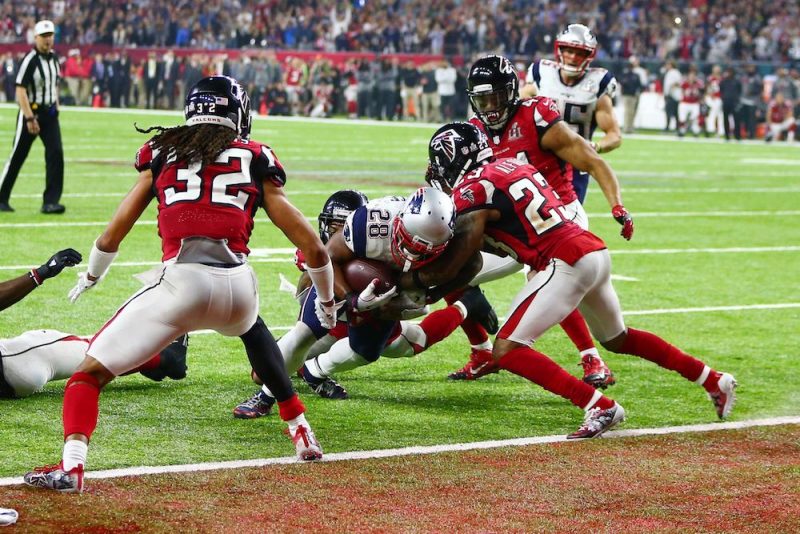 The games will continue to be broadcast on TV by CBS, NBC, and the NFL Network. The short-term deals reflect the football league’s strategy up until 2021, when the traditional broadcast deals start to expire. After that, NFL will reportedly treat tech companies as potential suitors alongside regular television networks.

Amazon offers original movies and shows as part of its Prime Video service. Early last year, the company began offering Prime Video as a standalone $8.99 monthly subscription deal with an option to cancel at any time, as an alternative for those who don’t want to sign up to the all-in $99 Amazon Prime annual subscription.