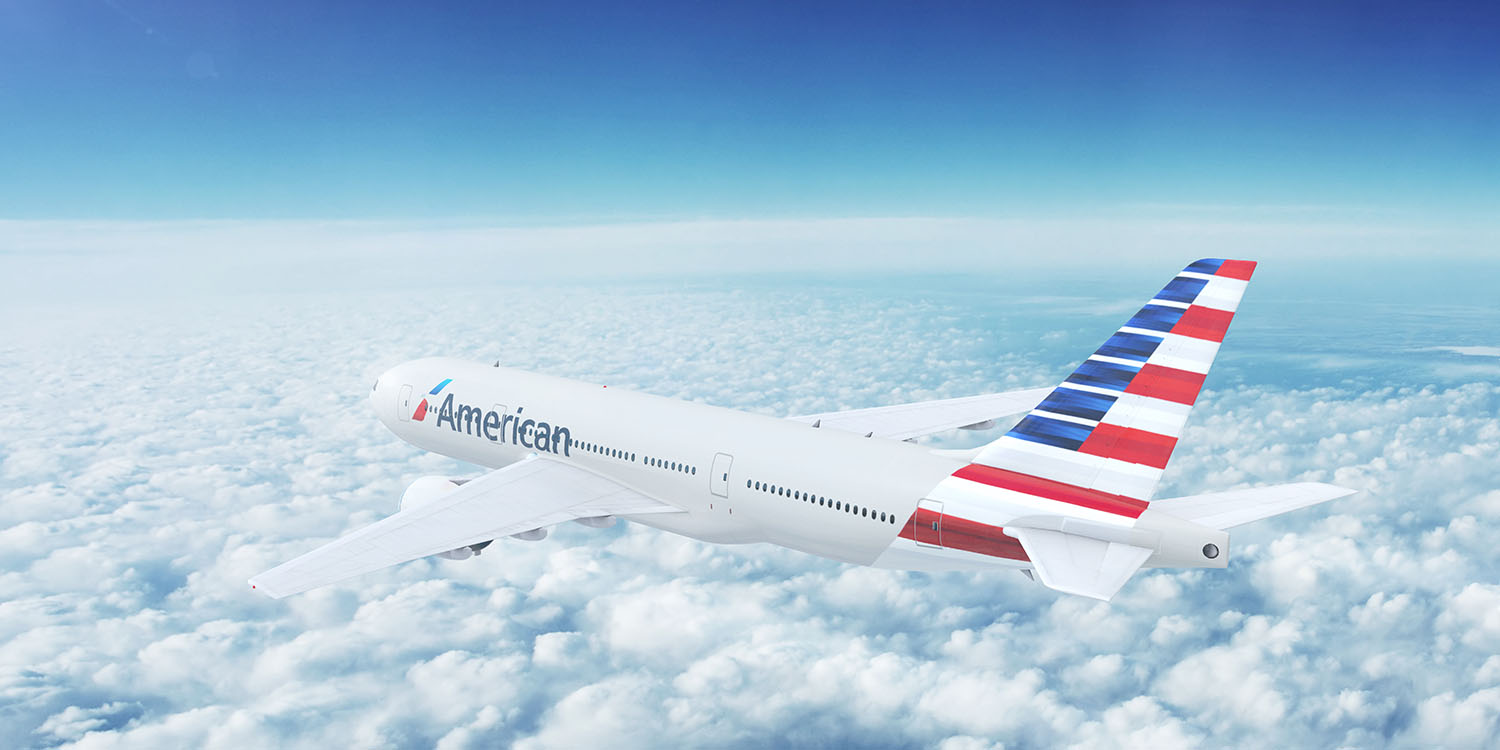 American Airlines last year brought satellite-based Wi-Fi to its wide-bodied aircraft – used mostly on international flights. The company says that it has now finished doing the same to the narrow-bodied airliners it uses for domestic flights, which is particularly good news for Apple Music subscribers …

American Airlines, the world’s largest airline by fleet size and passenger traffic, has finished rolling out satellite-based broadband Wi-Fi to its entire mainline narrowbody fleet of over 700 aircraft (that is, the Boing 737s and Airbus A319 and 320). All of these satellite-equipped planes also offer access to 12 free channels of live TV that you can stream to your personal device, including on international flights where this hasn’t traditionally been an option […]

“Elevating the travel experience is one of our top goals at American and we’ve been working hard to provide our customers with the same level of entertainment and connectivity options they enjoy in their own living rooms,” said Kurt Stache, Senior Vice President for Marketing, Loyalty and Sales for American. “In less than two years, we completed broadband internet installation on our entire mainline fleet and we will continue setting new standards in the industry to show our customers we value the time they spend with us.”

Soon, American will also bring power outlets to every seat in its mainline fleet, as well as its two-class regional fleet. Since American, just like most of its competitors, is also removing most of its in-seat entertainment systems in favor of personal device entertainment that is streamed to your phone or tablet, it is also now bringing tablet holders to most of its narrowbody fleet as well.

While AA says the rollout is complete, there is one caveat.

My understanding is that American isn’t counting some of its oldest MD-83s in this count. These will never get a Wi-Fi upgrade because they are currently being phased out for more modern jets.

The deal means Apple Music subscribers can access their library, discover new music and listen to Beats Music in the air without paying more on any American Airline domestic flight that features Viasat satellite WiFi.

The deal extends to any Apple Music client you can use on a plane; iPhone, iPad, Mac, PC, or Android device.

If you don’t already have an Apple Music subscription, you’ll be able to sign-up on board.