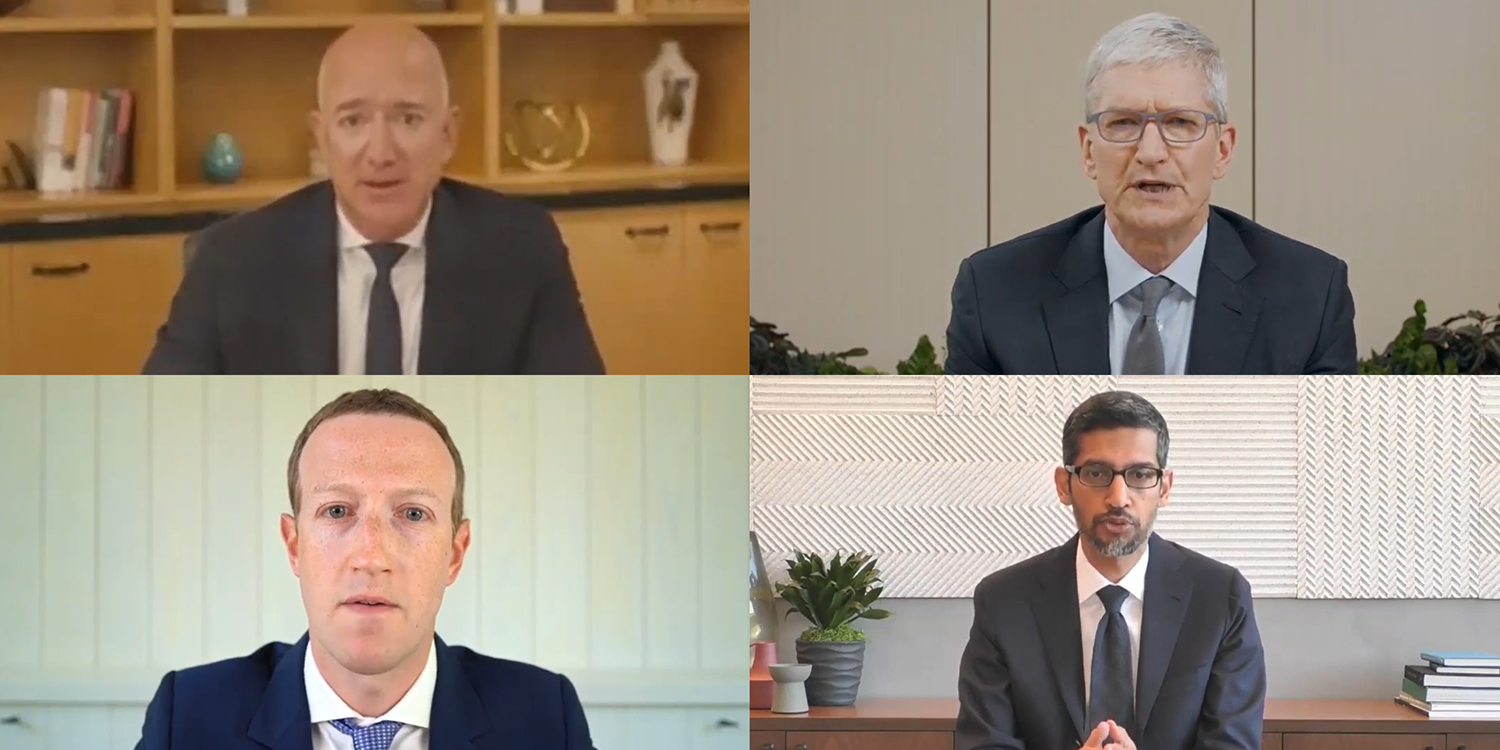 Senator Amy Klobuchar of Minnesota, a close ally of President Biden, is now the Chair of the Senate Judiciary antitrust subcommittee. With a democrat as influential as Klobuchar at the helm, companies like Apple, Google, Facebook and more will be facing off against a powerful new adversary. Tonight, CNN’s Brian Fung reported that Klobuchar plans to hold “standalone hearings on app store policies” among other things.

Klobuchar says that she has not reached out to any major tech executives yet to testify at these hearings, but Politico notes that she is “particularly interested” in the issues that surround Apple’s App Store and Google’s Play Store.

Senator Klobuchar has been working on major antitrust legislation called “The Competition and Antitrust Law Enforcement Reform Act” which she first introduced in February. Politico reported that a key tentpole of the bill is a series of new requirements for mergers and acquisitions that involve companies with more than $100 billion in revenue. That obviously affects Apple and its core competitors. You can read more about the legislation here.

Some states have been trying to take things into their own hands. The Arizona House of Representatives voted to require Apple and other store operators to allow developers to use other payment methods so that they don’t have to agree to revenue splits like the one Apple currently requires. We’ll have to wait and see if the bill becomes law in the state of Arizona, but I find it particularly unlikely. Apple and Google have such powerful lobbying shops that it’s a fool’s errand to challenge them.

The Senate Judiciary antitrust subcommittee convenes for the first time with Klobuchar as chair tomorrow, March 11th at 10:00am EST. This first hearing will cover issues ranging from competition policy to consumer rights with a heavy focus on antitrust reform. You can watch it here tomorrow.

It’s unlikely that anything significant will come of these hearings. They tend to be a place for senators to grand stand and expand their media influence. Although, it will be interesting if Klobuchar does call Tim Cook to testify. Cook testified before the House Judiciary Committee last year about the same issues but it didn’t lead to any legislative changes.

The issues that surround Apple and its peers in Silicon Valley are complex and a lot deeper than they may seem on the surface. In my opinion, Apple is far from a monopoly. But there’s no doubt that the App Store will continue to be a topic of conversation for antitrust regulators for years to come.