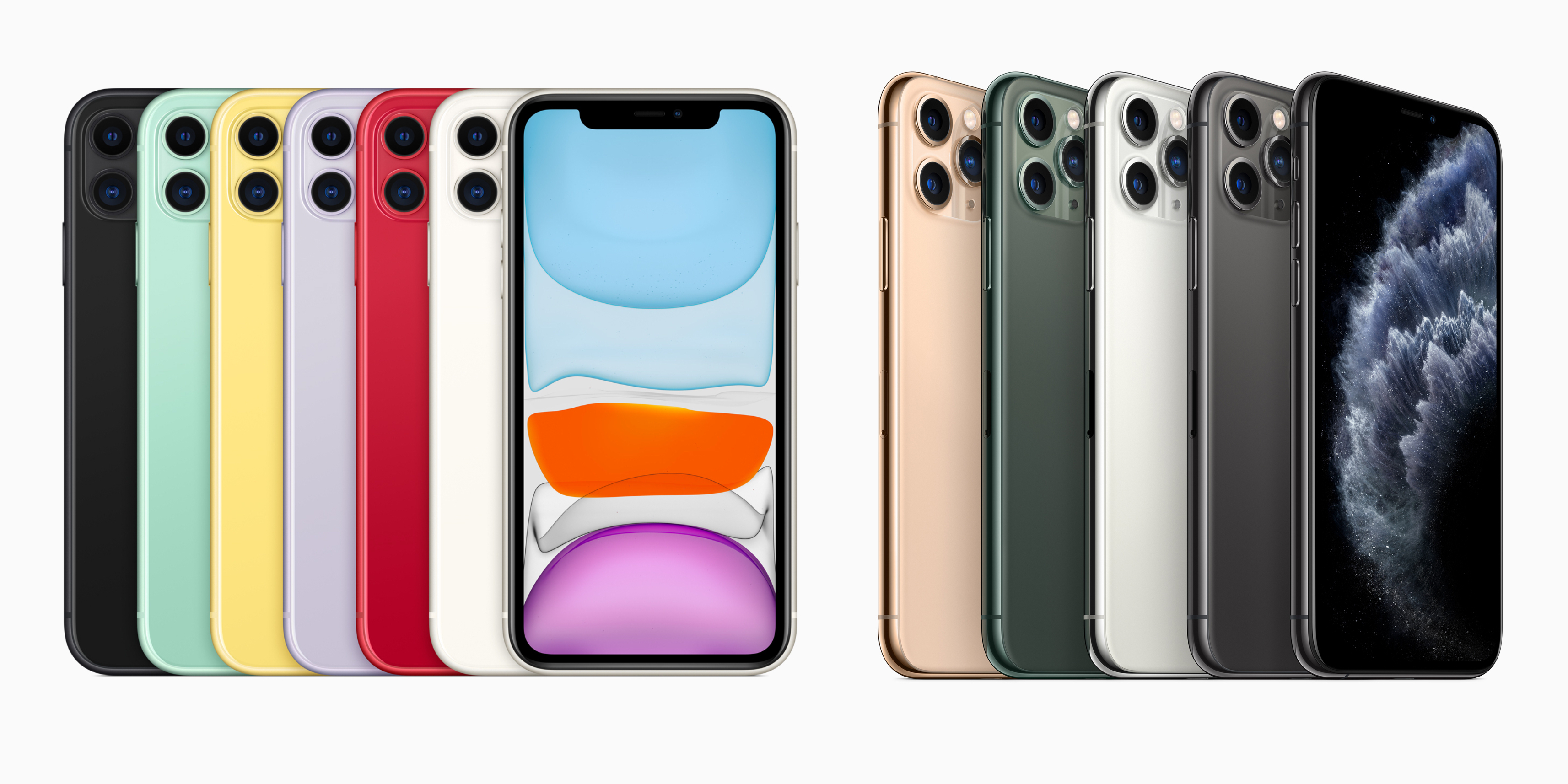 Quoting recent checks with the supply chain, Wedbush says that suppliers are already getting slight revisions higher. The production increases are apparently evenly split between the iPhone 11 and the iPhone 11 Pro models.

Wedbush had previously said that it expected 75 million to 80 million sales of iPhone 11, iPhone 11 Pro and iPhone 11 Pro Max in 2019. The firm is now raising its estimate, suggesting that the 80 million mark will likely be exceeded.

Apple can also capitalize on upcoming software features to further sustain iPhone 11 sales. For example, the U1 chip in the new iPhones currently only powers an improved AirDrop experience. However, whenever Apple is ready to release the Tile-like Apple Tag tracking accessories, that will also improve the value proposition of the iPhone 11 and iPhone 11 Pro.

Similarly, Apple will further advance the iPhone camera system with Deep Fusion machine learning technology. Deep Fusion will be available in the upcoming iOS 13.2 developer seeds and is scheduled to be released for all customers before the end of the year.

In a German interview, Tim Cook said iPhone 11 sales are having a “very strong start”. Apple analyst Ming-Chi Kuo has also seen evidence of strong demand for the new iPhones. Moreover, most iPhone 11 models are backordered by 2-3 weeks on Apple’s online store.

Apple will report financial results for the September quarter on October 30. This will give some insight into the new iPhone’s sales performance but Apple no longer reports unit sales, so we only have revenue figures to work with.