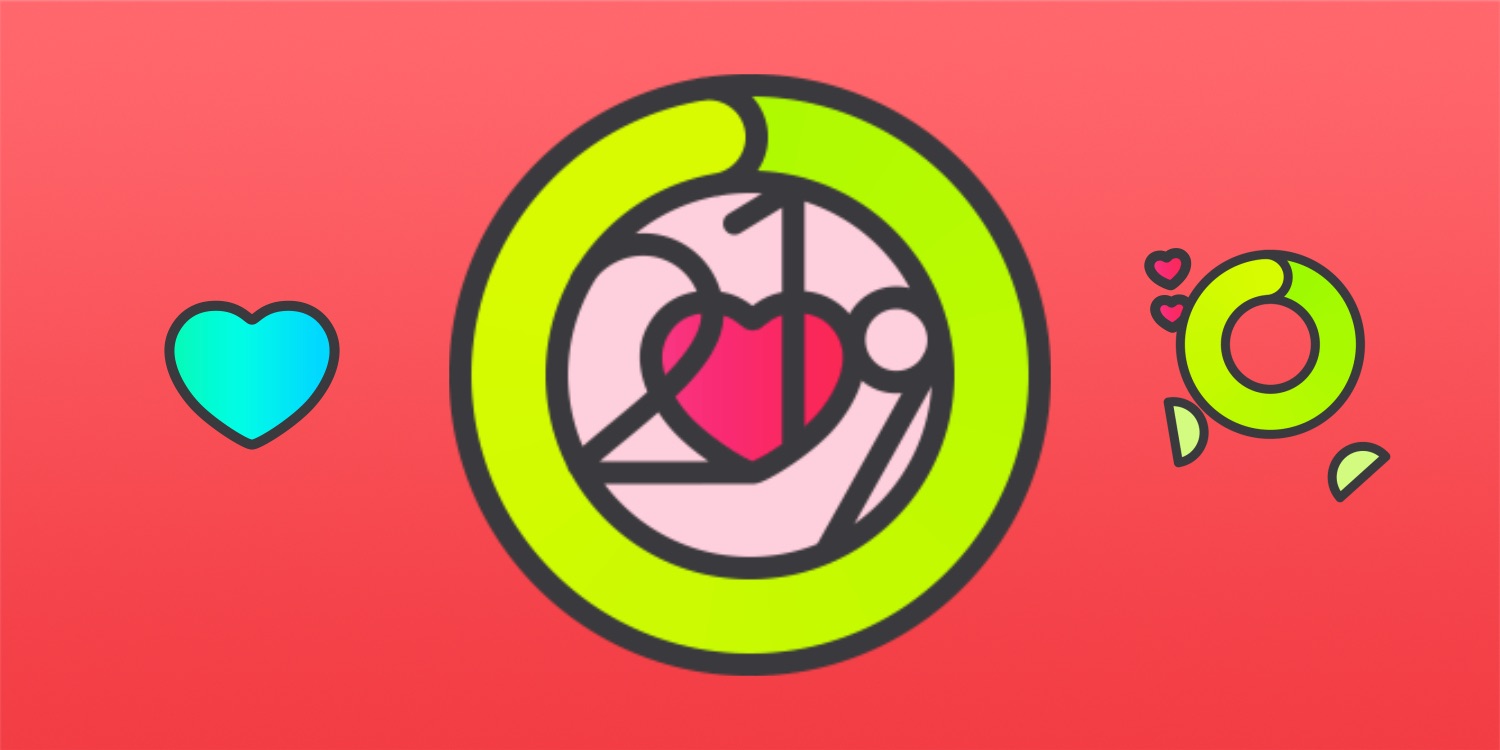 Tim Cook has touted that Apple’s “greatest contribution to mankind” will be health-related, and it’s clear the company has an ever-increasing interest in the health industry. Today, Loup Ventures is out with a closer look at how Apple’s wearable business and heath features will affect its long-term business, while also pitching an Apple healthcare subscription.


Gene Munster writes that Loup Ventures data suggests Apple Watch unit sales have reached 67 million since the launch of the platform in 2015. Of those, Munster suggests 85 percent are still in use, which would make the total active Apple Watch install base 57 million.

Currently, the iPhone install base its at over 900 million, but Munster doesn’t see the Apple Watch ever reaching that level. Instead, he says there’s a “case” for the Apple Watch business to be 4x bigger than it is today:

When it comes to merging Apple’s Watch business and healthcare business, Munster suggests an “Apple healthcare subscription.” This subscription is something Munster thinks there’s interest in today, both among users and physicians. He suggests Apple take data from the Apple Watch, and perhaps AirPods if they add biometric functionality, and create insights based on that data.

In return, physicians would pay Apple “a per month user fee” for those insights based on Apple Watch and AirPods data:

Apple’s healthcare services opportunity likely lies in harvesting the data from Watch and AirPods, then filtering, analyzing, and making it actionable. AI will be foundational to these services given the volume of data that needs to be processed.

The offering would likely start with the consumer paying ~$300 for a Watch that captures heart rate, activity, sleep, temperature, blood pressure and makes the data actionable, then the physician would pay Apple a per month per user fee (~$10).

You can read the full Loup Ventures report here. What do you think of the suggestion of an Apple subscription healthcare service? Let us know down in the comments.