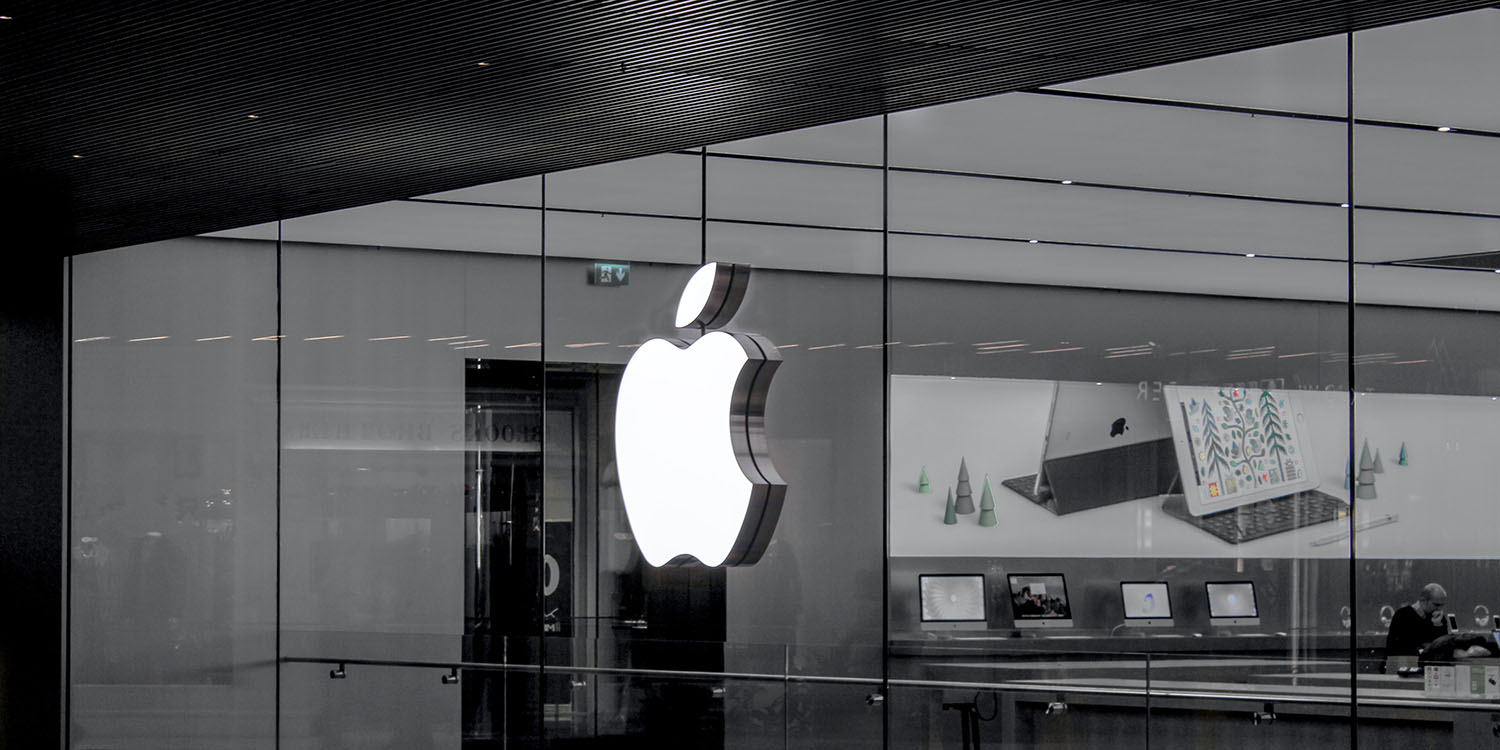 Apple is facing antitrust scrutiny in a number of countries around the world, among them the US, UK, France, Germany, Australia, and South Korea. Japan is now joining the list.

Japan is laying the groundwork to regulate platform operators. Among them are big tech giants dubbed “GAFA” – Google, Apple, Amazon and Facebook – that face various antitrust probes in western nations.

“We’ll work closely with our U.S. and European counterparts, and respond if to any moves that hamper competition,” he said.

“This is an area I will push through aggressively,” he said, adding the FTC was ready to open probes if digital platforms abuse their dominant market positions against consumers.

Furuya, who assumed the post in September, also said the FTC would conduct research into Japan’s mobile phone market to see whether there is any room for improvement to spur competition.

Just last week, the European Union reportedly put Apple on a ‘hit list’ of tech companies set to be subjected to much tighter regulation due to their market dominance.

One anonymous source cited by the FT said a shorthand description of these companies would be those considered ‘too big to care’ about antitrust action, able to pay fines without impacting their businesses. It says that the ultimate sanction needs to be the ability to break up the companies, for example, forcing Apple to spin off the App Store as a completely separate business.

Developers have been increasingly critical of the stranglehold the App Store has over access to iOS users. ProtonMail went as far as to liken the company’s practices to ‘Mafia extortion.’

[ProtonMail] testified that Apple had demanded in-app purchases (IAP), even though Apple had approved its app without them two years earlier — and that when the dev dared send an email to customers notifying them of the change, Apple threatened to remove the app and blocked all updates.

That happened back in 2018 and is almost identical to what happened this August to WordPress.

Even Apple’s former App Store told Congress that the Cupertino company uses rules ‘as a weapon against competitors.’ The subsequent congressional report concluded that Apple has ‘monopoly power’ over iOS apps.