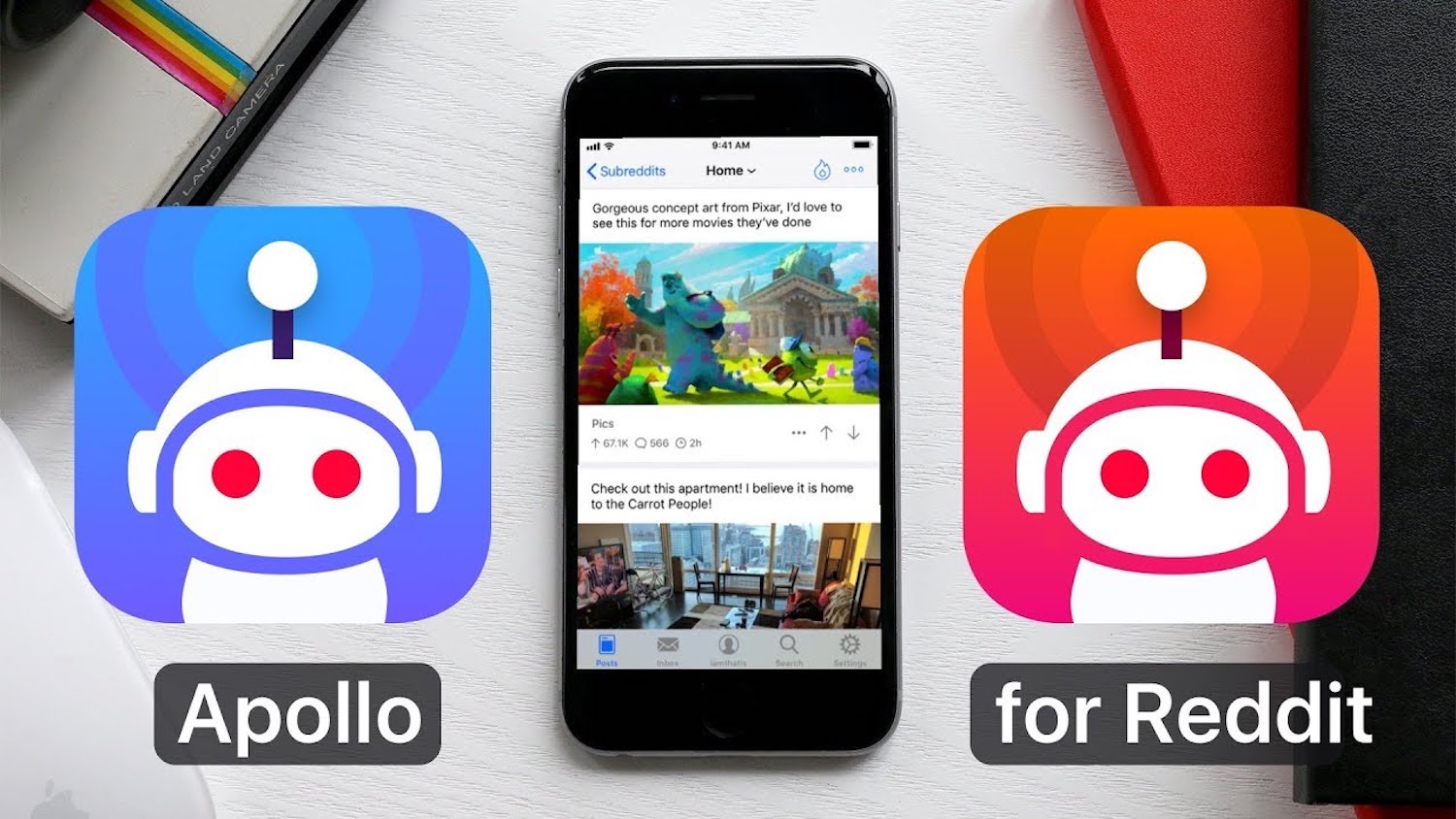 Earlier this year, Apollo for Reddit version 1.8 brought several enhancements to the media viewer, including the option to save and share GIFs, improved video playback, and Haptic Touch previews. And now, version 1.9 makes the app even better with more refinements and new features.

Today’s update brings crossposting support, which allows users to take an existing Reddit post and repost it to a similar subreddit. You can see the crossposts of other users and also make your own. Apollo app is now also compatible with Image Flairs, which is a tag that Reddit users can add to their usernames in subreddits.

Another new feature added to version 1.9 of the Apollo for Reddit app is built-in translation for posts in different languages, so you can translate any post with just a tap. The update also features a faster subreddit selector, which provides an auto-complete window that makes the process of adding a subreddit to a filter easier and more intuitive.

You can check out all the new features of today’s update below:

Apollo for Reddit is available for free on the App Store with in-app purchases. It requires an iPhone, iPad, or iPod touch running iOS 12 or later.