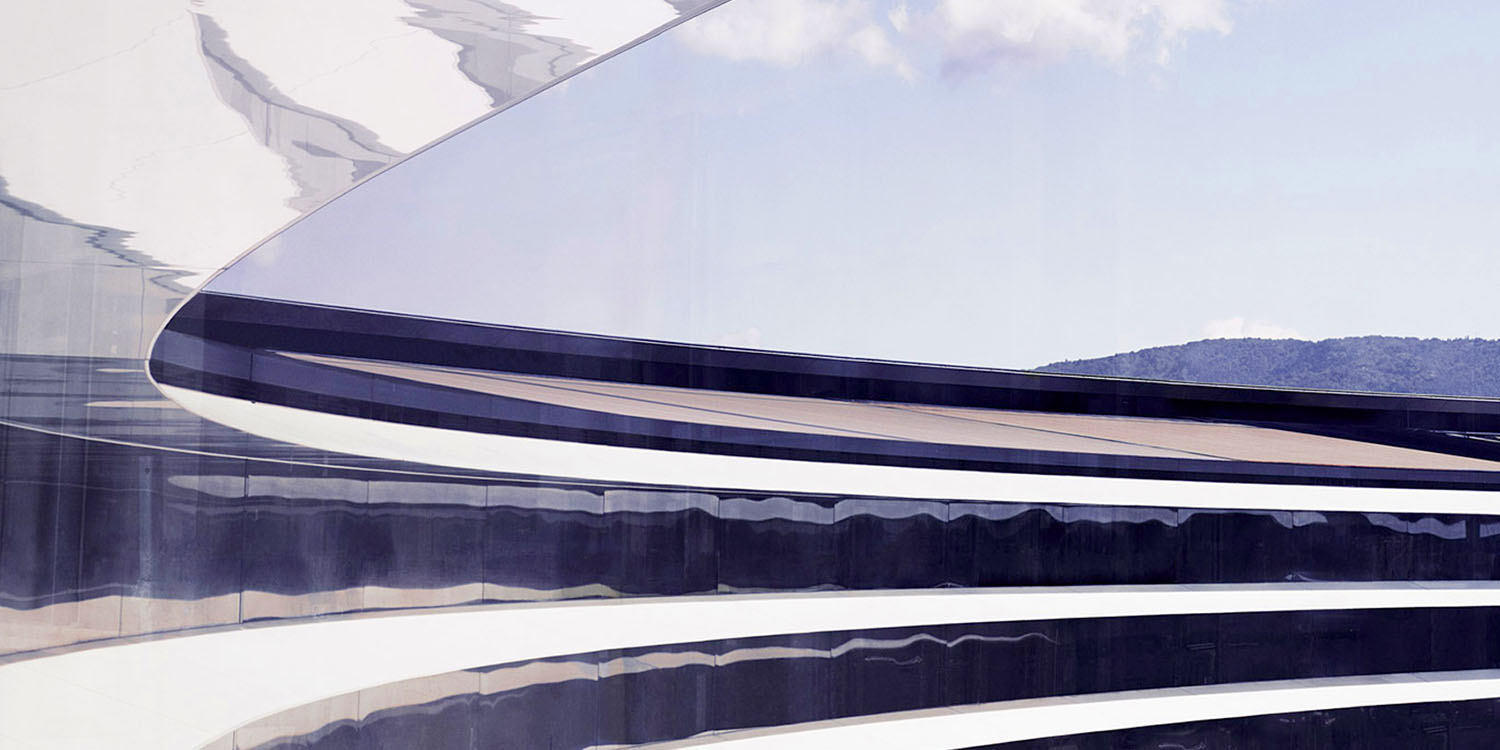 Epic Games has stepped up its rhetoric against Apple, claiming that the App Store contract is illegal and that Apple’s view of what is reasonable is “crazy and misguided.”

What’s most disturbing about Apple’s position is that they seem to truly believe they “own” all commerce involving phones they make, characterizing direct payment as theft, smuggling, and even shoplifting. It’s a crazy, misguided view […]

The fact that Apple sold a phone doesn’t give them the right to tax and control the person who bought the phone.

Not everyone who responded to the tweet was buying Epic’s stance, however.

“That’s exactly how countries and taxation work. It’s their platform. Having an iPhone is not a fundamental human right or even utility. You basically want to extract value from the platform without giving anything in return.”

“Well, it has been the gaming consoles business models for like what ? 35 years ? Some platforms are open (Windows, macOS) some are closed (gaming consoles, iOS) and you need an agreement with the platform owner in order to develop for it. Nothing new or particularly outrageous.”

TechCrunch reports that the company’s lawyers go even further, claiming that Apple breaks the law.

“When Epic took steps to allow consumers on iOS devices to make those payments directly, it breached some of the contractual restrictions that Apple imposes on iOS developers,” the lawyers wrote. “Epic did so because those contractual restrictions are unlawful. Epic chose to take a stand against Apple’s monopoly to illustrate that competition could exist on iOS, and that consumers would welcome and benefit from it. Epic did so without advance notice to Apple because Apple would otherwise have used its monopoly control to prevent that competition from happening.”

Facebook Gaming has adopted a more diplomatic tone, Business Insider quoting an exec as saying that change is needed.

Facebook had been through a painful process of trying and failing to get Apple to allow the standalone Facebook Gaming app onto its store since February. That dispute resulted in Facebook Gaming being rejected at least six times from the App Store. Facebook successfully launched the app for iOS in August – but without any games.

Apple faces a growing number of antitrust investigations around the world, most of them focused on the App Store.