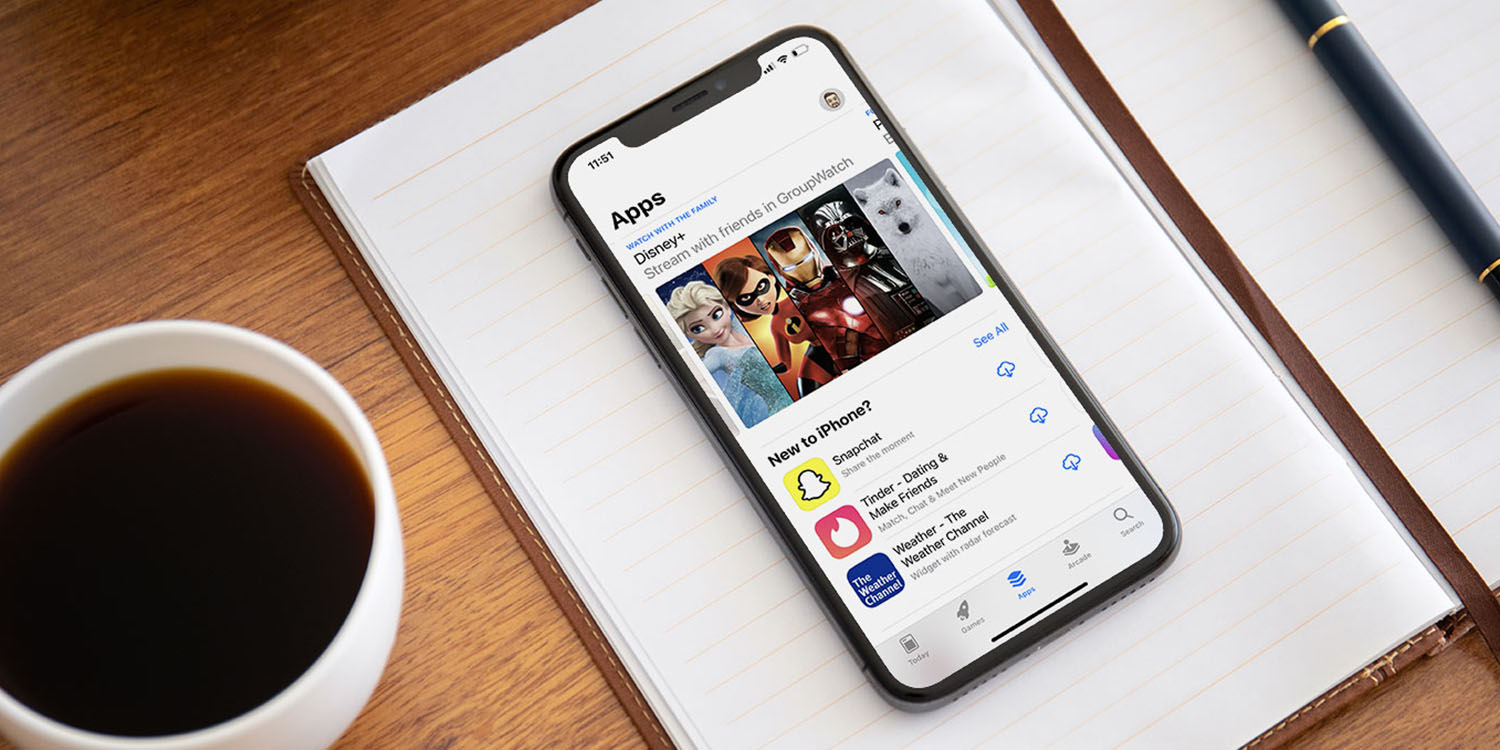 Apple’s App Store revenue grew 31% year-on-year in Q3, climbing from $14.5B last year to $19B this year, according to Sensor Tower analytics data.

Google Play revenue grew even faster, with 33.8% growth, but still only managed a little over half of Apple’s numbers at $10.3B …

Sensor Tower says that consumers stuck at home due to the coronavirus boosted demand for entertainment apps.

Mobile game spending had previously surged in the second quarter as consumers around the globe sheltered in place and sought out more entertainment options. The third quarter also saw significant growth for the category, climbing 26.7 percent Y/Y to reach $20.9 billion in worldwide consumer spending on the App Store and Google Play. More than half of this revenue came from users on the App Store, which generated $12.4 billion from in-game spending, up 24 percent Y/Y from 3Q19. Games on Google’s platform generated $8.5 billion in gross revenue, reflecting 30.8 percent Y/Y growth.

Despite being banned in its largest market [of India] and the threat of a similar fate in the United States, TikTok was the highest earning non-game app globally in 3Q20 in spending across both stores, including the iOS version of Douyin in China. The social video-sharing app translated its explosive popularity into a surge of consumer spending that grew 800 percent Y/Y when compared to 3Q19. This was its second consecutive quarter as the top-grossing non-game app.

With face-to-face meets more difficult, the coronavirus also hit Tinder’s popularity. It fell from the highest-grossing app in Q3 of 2019 to #3 this year – and #4 on iOS. The top-grossing iOS apps contributing to App Store revenue globally were:

Some are relatively unknown in the US. Tencent Video, iQIYI and Youku are all Chinese video apps; Piccoma is a Japanese manga app; and BIGO Live is another video streaming app, this time from Singapore.

When it comes to downloads, rather than revenue, the names are rather more familiar, with Facebook taking four of the top ten slots: