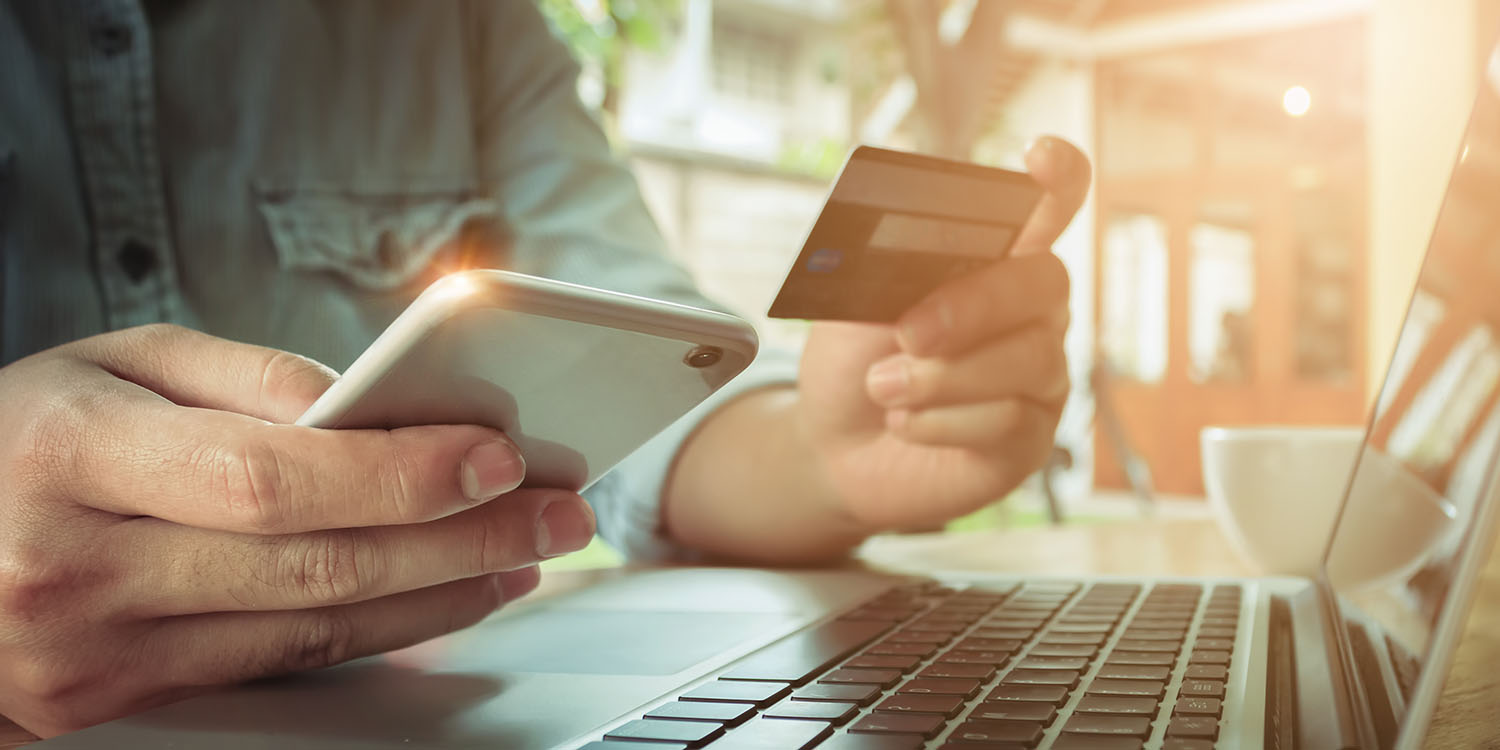 Apple ad revenue could grow more than five-fold by 2025, according to JP Morgan. The bank says that the opportunity is created by the Cupertino company’s growing Services business.


Apple doesn’t detail its current ad revenue, and analyst Samik Chatterjee seems to imply that the number could only be reached by including some form of advertising within or around Apple TV+. Reuters has seen the report.

The launch of Apple TV+, coupled with Apple Inc’s foray into digital services, could help the company increase its income from advertising by more than five fold to $11 billion annually within the next six years, analysts from JP Morgan said on Friday.

Raising his share price target for the iPhone maker, analyst Samik Chatterjee argued the company could leverage the millions of users who search its App Store and Safari browser daily to generate the stellar growth seen by Facebook and Google in recent years.

One of the selling points of on-demand streaming video services like Apple TV+, however, is the lack of advertising, so it seems a stretch to suggest this provides an opportunity for additional Apple ad revenue.

Apple’s most recent earnings report reveals that it earned $12.51B from Services in calendar Q3/fiscal Q4, though there is no breakdown on how much of this comes from ad revenue.

For Services, revenue was $12.5 billion, that’s up 18% over last year and it beats the previous record set in the June quarter by more than $1 billion. This isn’t a local phenomenon. We saw double-digit services revenue growth and all time records in all five of our geographic segments. And it wasn’t a narrow success either. We established new all-time highs for multiple services categories including the App Store, AppleCare, Music, cloud services and our App Store search ad business. We are well on our way to accomplishing our goal of doubling our fiscal year ’16 Services revenue during 2020 […]

And rounding at our newest services just two days from now, we’re launching the hotly anticipated Apple TV+ in over 100 countries and regions. It’s the first all original video subscription service, which shows from the best, most ambitious and most creative minds in the industry […]

[For 2019 as a whole,] we introduce new services from Apple Card to Apple TV+ and generated over $46 billion in total services revenue, setting new yearly services records in all five of our geographic segments and driving our Services business to the size of a Fortune 70 company […]

Services gross margin was 64.1% even with the June quarter.

Around a fifth of Apple’s Services income comes from the reputed $9-10B a year Google pays the Cupertino company to remain the default search engine on Apple devices.