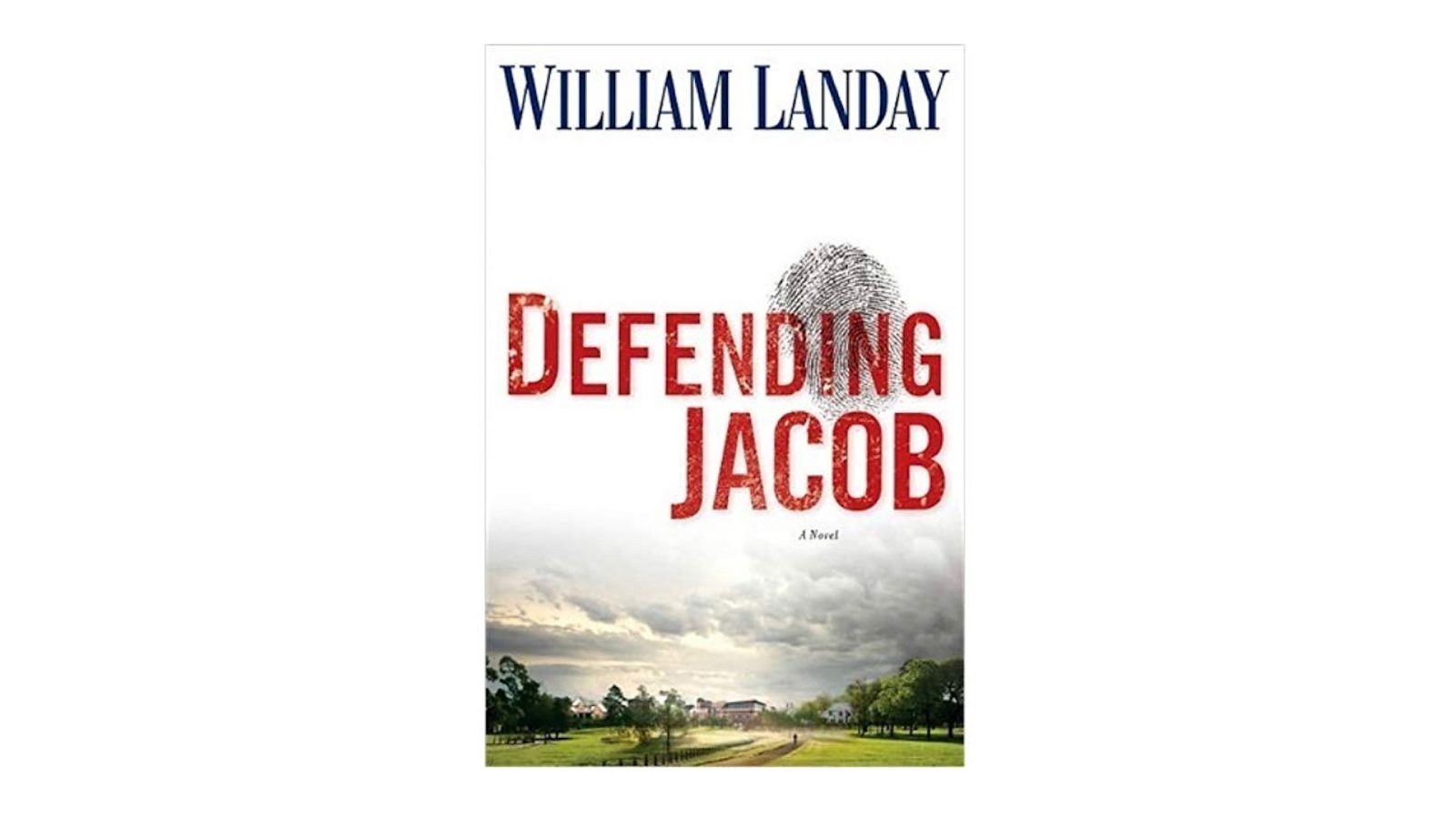 Back in September, Apple ordered a limited series called ‘Defending Jacob’ starring Captain America actor Chris Evans. Now, the company has expanded the cast of the series with a pair of notable names.

According to a new report from Deadline, ‘Downton Abbey’ star Michelle Dockery, as well as ‘It’ star Jaeden Martell have joined the cast as lead stars. The limited drama series was written by Mark Bomback and will be directed by Morten Tyldum.

‘Defending Jacob’ is based the 2012 best-selling novel of the same name, written by William Landay. It centers around a young boy who is murdered in a park, and one of the suspects is the boy’s friend. Chris Evans will play Andy Barber, Dockery will play Andy’s wife, and Martell will play their son, Jacob.

Andy Barber has been an assistant district attorney for two decades. He is respected. Admired in the courtroom. Happy at home with the loves of his life: his wife, Laurie, and their teenage son, Jacob. Then Andy’s quiet suburb is stunned by a shocking crime: a young boy stabbed to death in a leafy park. And an even greater shock: The accused is Andy’s own son—shy, awkward, mysterious Jacob.

Andy believes in Jacob’s innocence. Any parent would. But the pressure mounts. Damning evidence. Doubt. A faltering marriage. The neighbors’ contempt. A murder trial that threatens to obliterate Andy’s family.

It is the ultimate test for any parent: How far would you go to protect your child? It is a test of devotion. A test of how well a parent can know a child. For Andy Barber, a man with an iron will and a dark secret, it is a test of guilt and innocence in the deepest sense.

Apple is set to offer the first look at its streaming video service next week. Thus far, filming is said to have wrapped on five of Apple’s original shows. Read our roundup of everything to expect at next week’s event right here.