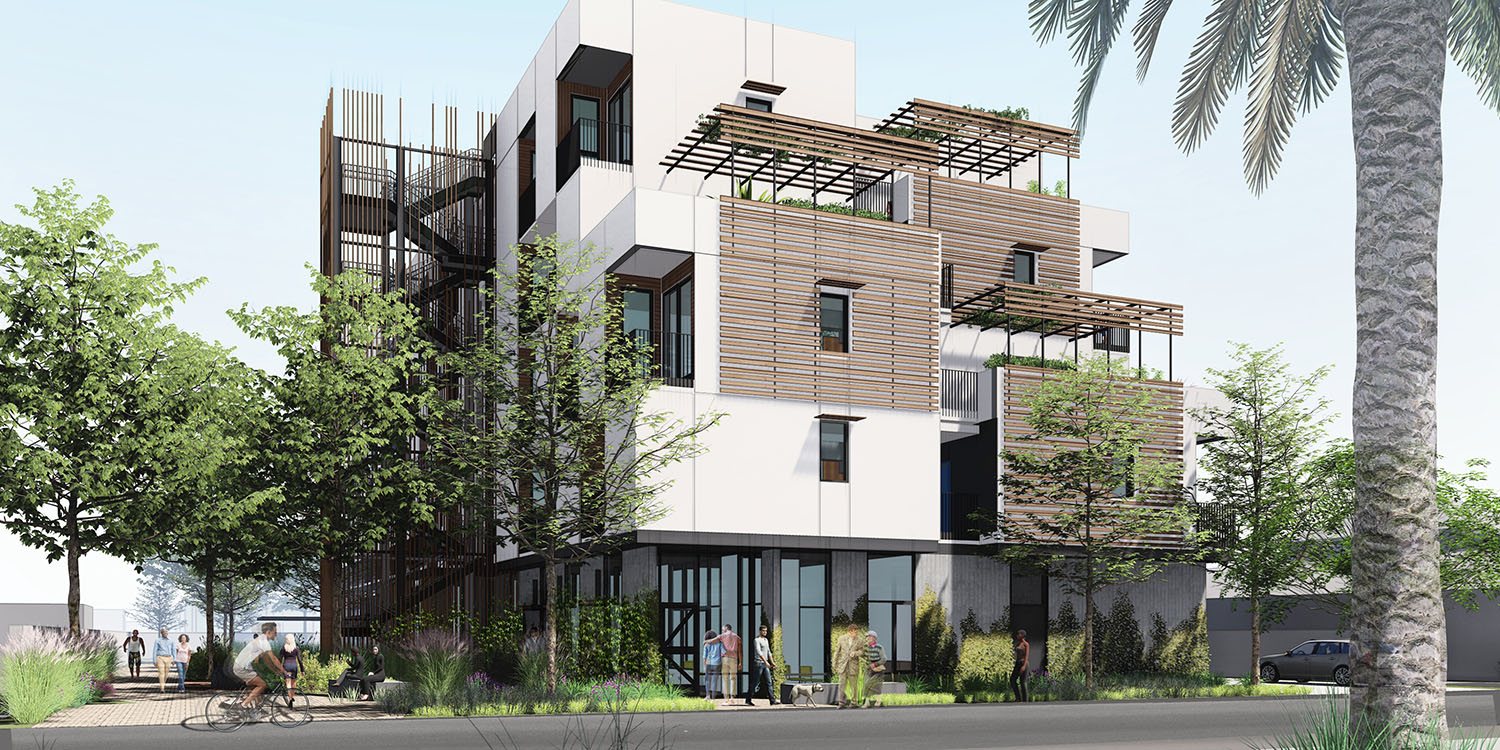 The Apple affordable housing fund first announced last year is now up and running, the company revealing how the first $400M will be spent as it seeks to address California’s growing housing crisis.

Apple said that it was partnering with two agencies to fund both construction of affordable homes, and help with down payments and mortgages…

The company said that the need has never been greater.

‘At a time when so many members of our community are facing unprecedented challenges, we believe it’s critical to make sure that their hopes for the future are supported through tangible programs and results,’ said Kristina Raspe, Apple’s vice president for Global Real Estate and Facilities. ‘As cities and states have been forced to pause many of their long-term affordable housing investments amidst the current public health crisis, Apple is proud to continue moving forward with our comprehensive plan to combat the housing crisis in California.’

Projects launching this year include the first affordable housing developments funded in partnership with Housing Trust Silicon Valley, which will create more than 250 new units of affordable housing across the Bay Area, as well as a mortgage and down payment assistance fund and an affordable housing investment support program, both created in conjunction with the California Housing Finance Agency (CalHFA).

Apple is also supporting additional construction of affordable housing units through its partnership with Destination: Home, which supports Silicon Valley’s most vulnerable populations […]

After soliciting proposals earlier this year, Apple and Housing Trust Silicon Valley are excited to move forward with the first four projects funded through their public-private partnership, supporting affordable housing developments that span the North, East, and South Bay regions. The geographically diverse projects will create more than 250 new units of affordable housing, many of them reserved for veterans, the homeless or formerly homeless, and residents with developmental disabilities.

In partnership with CalHFA, Apple has provided mortgage and down payment assistance to hundreds of first-time home buyers to date, with additional benefits for teachers, veterans, and firefighters. CalHFA’s assistance program supports low- and moderate-income first-time home buyers, and reflects the state’s diversity — historically, over 65 percent of borrowers identify as Hispanic, Black, Asian, Pacific Islander, or American Indian.

Also in conjunction with CalHFA, Apple this month is launching a first-of-its-kind-in-California affordable housing investment support program that will increase the availability of funding to develop and build new, very low- to moderate-income housing at a lower cost. The program is expected to become a critical tool for the state of California to produce additional affordable housing units over the next five years.

Apple’s support for Destination: Home has helped fund the construction of over 1,000 new units of deeply-affordable and supportive housing for the community’s most vulnerable populations across Silicon Valley. This includes a new project in Santa Clara that will create 80 new units, designed for seniors who are currently homeless or at risk of falling into homelessness. And with Apple’s support, Destination: Home has also been able to expand the capacity of the organization’s Homelessness Prevention System to keep 1,500 families annually from losing their homes — an increase of 67 percent from a year ago.

The Cupertino company said that the $2.5 billion total will be spent across several years.