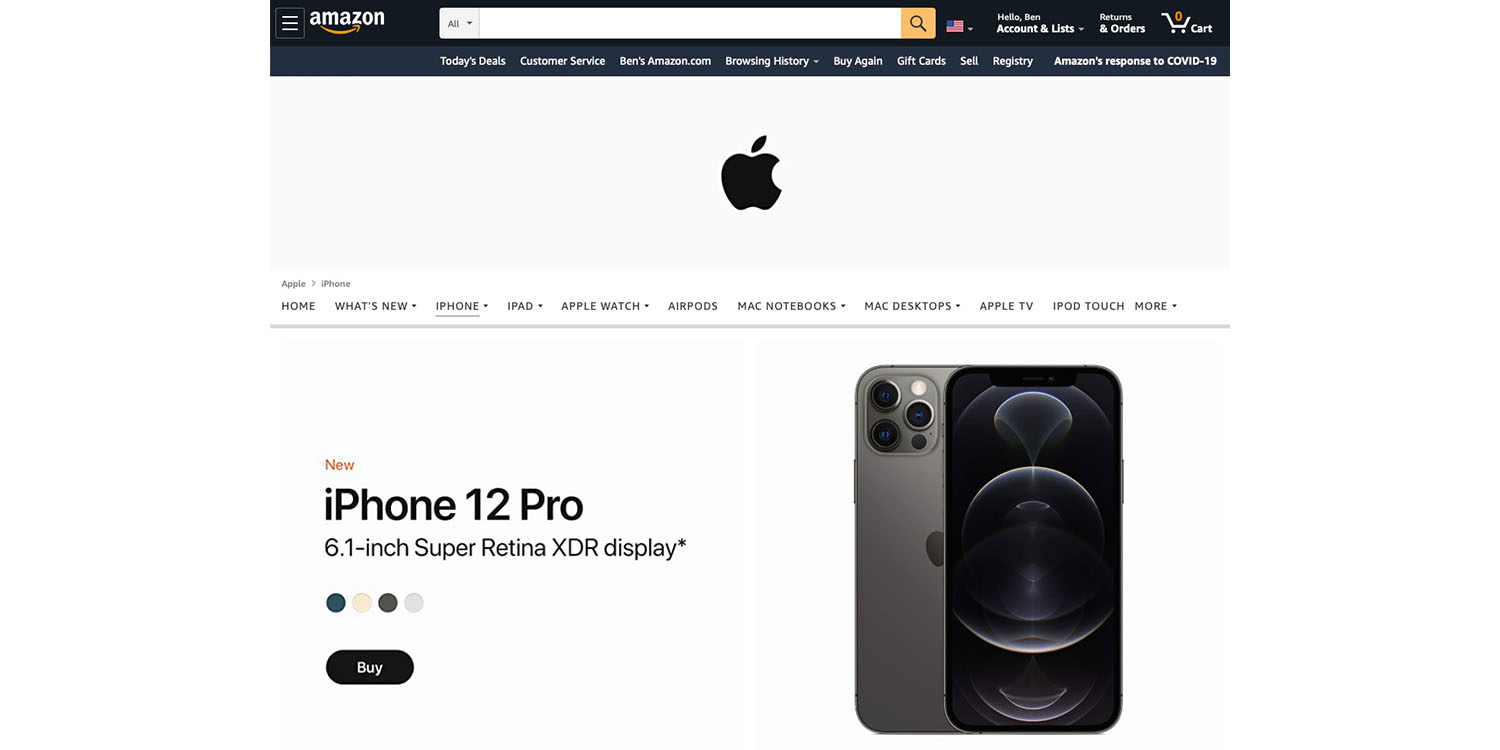 There was controversy back in 2018 when an Apple/Amazon deal was said to risk putting many independent resellers out of business. The deal led to antitrust investigations in the US and Italy, and a third one has now been opened in Germany.

The agreement was reached almost two years ago, providing an official Apple store on Amazon, and limiting sales of Apple products to authorized resellers …

Third-party resellers received an email at the time, warning them that their listings would be removed.

Independent sellers who list new and used Apple products on Amazon will have those listings removed after Jan. 4, 2019. Those sellers will now have to apply with Apple to become authorized resellers on Amazon.

That led to reports that many small and family-owned resellers would be put out of business.

CNET reports that authorized resellers will be limited to those ‘who handle millions of dollars in Apple products,’ which will eliminate small businesses and individual sellers.

It led to an FTC investigation into whether the arrangement amounted to price-fixing. One anti-trust expert argued at the time that it definitely did.

“You put a gate around the brand and say all the third-party sellers of whatever that brand is get a notice saying you can no longer sell this product on our platform unless you get authorization from the brand,” Hubbard tells The Verge. “But of course the brand is not going to let you sell if you’re under the [minimum advertised price]. Problem is that it’s illegal under antitrust law.”

Bloomberg reports that a fresh investigation has been opened in Germany.

Germany’s Federal Cartel Office, the country’s antitrust regulator, is probing both companies over a policy at Amazon called “brandgating,” the authority said in an emailed statement. The policy allows makers of branded products such as iPhones to have independent sellers removed from the platform as long as Amazon can sell the items, according to the statement […]

Apple is a “prominent” example of how Amazon does brandgating, which can take various forms, the German regulator said.

Amazon defends the arrangement as eliminating counterfeit products, which can be a significant issue when it comes to chargers.