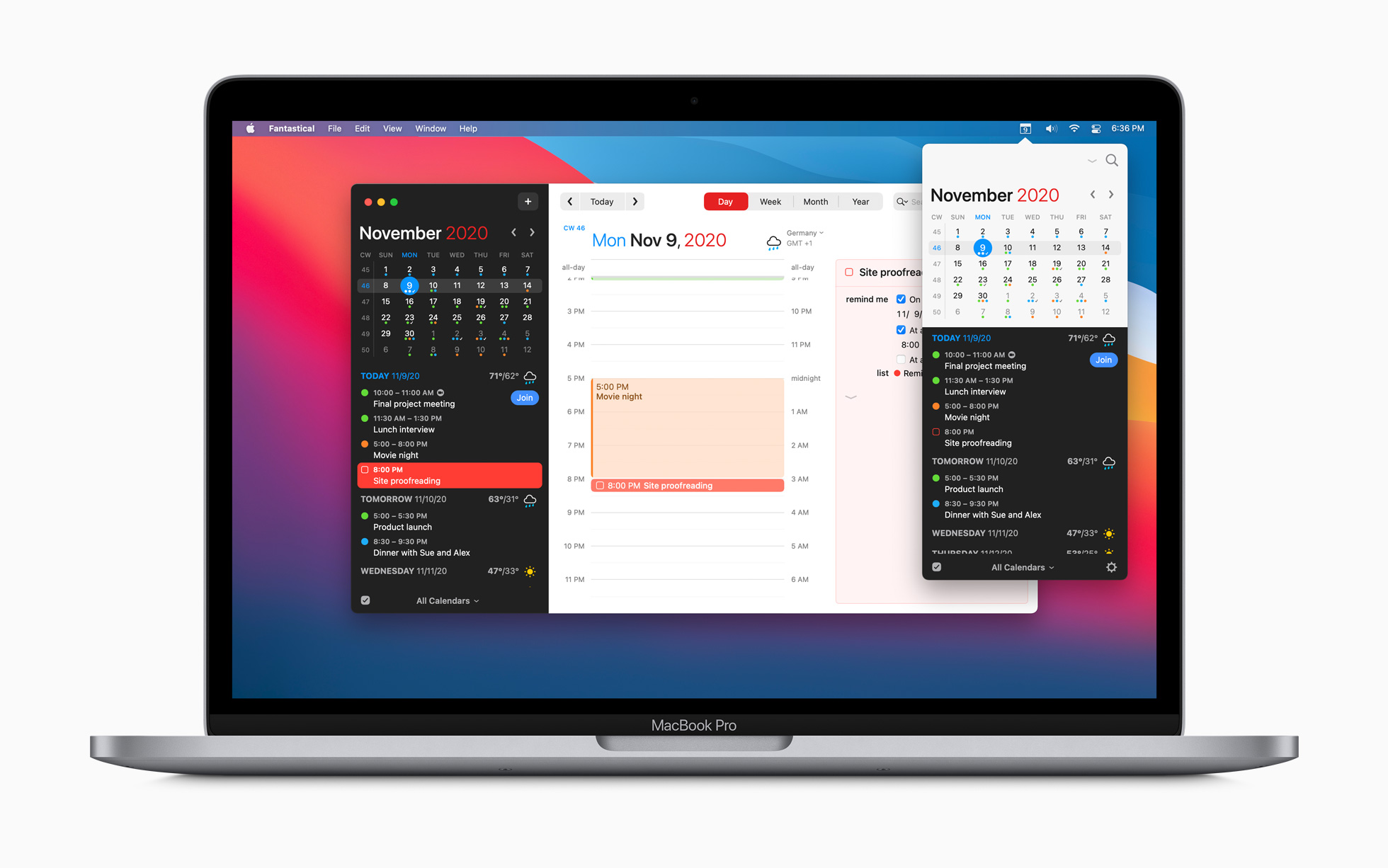 Apple today announced the winners of the 2020 App Store Best award, which recognizes outstanding apps and games for iPhone, iPad, Apple Watch, Apple TV, and Mac. The company also shared its traditional list of the most popular apps of 2020.

Wakeout! was chosen the best iPhone app of 2020, which was developed by independent developer Andres Canella. The app brings fast and light exercises that can be performed by anyone in home offices and classrooms.

The popular ZOOM video-chat app was named the best iPad app of 2020 as it allowed students from all over the world to keep learning from their homes during the pandemic. ZOOM was also the most downloaded free app on the App Store in 2020.

For the Mac, Fantastical by Flexibits was chosen the best app of 2020 available on the App Store. The app is a popular calendar alternative for macOS users that brings advanced features for managing meetings, tasks, and synchronizing everything between different platforms.

Disney+ won the Apple TV app of the year award, while Endel — an app designed to help users focus, relax, and sleep — was named the best app of 2020 for Apple Watch.

Apple has another category in its annual award dedicated to games available on the App Store. This year, the open-world game Genshin Impact was elected the best iPhone game. For the iPad, Apple chose Legends of Runeterra from Riot Games as the game of the year.

Apple also chose the best game available on Apple Arcade, the company’s subscription gaming platform. Sneaky Sasquatch was the 2020 choice. The game was released last year and it lets you “live the life of a sasquatch” by walking through campsites, eating food from coolers of picnic baskets, fishing at the lake, and more.

In addition to the best apps and games from 2020 for iPhone, iPad, Apple TV, Apple Watch, and Mac, Apple also highlighted some other great apps available on the App Store. This includes Shine, Explain Everything Whiteboard, Caribu, Pokémon GO, and ShareTheMeal.

Users will also find on the App Store Today tab two lists with the top apps and games from 2020 — which brings ZOOM, TikTok, Among Us, and Call of Duty: Mobile at the top of the ranking.

Developers behind these apps will be awarded with an aluminum App Store icon with the name of the winner engraved on the other side.

What did you think of the list? Did you know all the apps? Let us know in the comments section below.