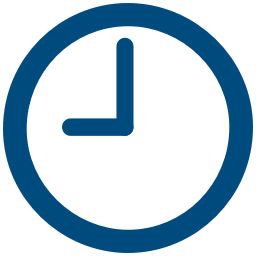 During its “It’s Show Time” event at the Steve Jobs Theater today, Apple announced that the latest versions of its operating systems will be released later today. The updates will include support for the new services announced during the event, including News+, with the magazines and exclusive content offerings.

Other new features on iOS 12.2 include new Animoji characters: the shark, owl, giraffe, and warthog options — plus a few more changes.

The updates add support for the new devices announced last week: the new iPads and the new AirPods with “Hey, Siri” support provided by the H1 chip. There are also significant changes to support the AirPower charging mat, even though the device is not out yet.

We’ll update this post as soon as the release notes for the new releases become available.

9to5Mac is live at Steve Jobs Theater at Apple Park and will be providing continual coverage of today’s “It’s show time” event. Follow along in our live news hub here, and follow us on Twitter as well.