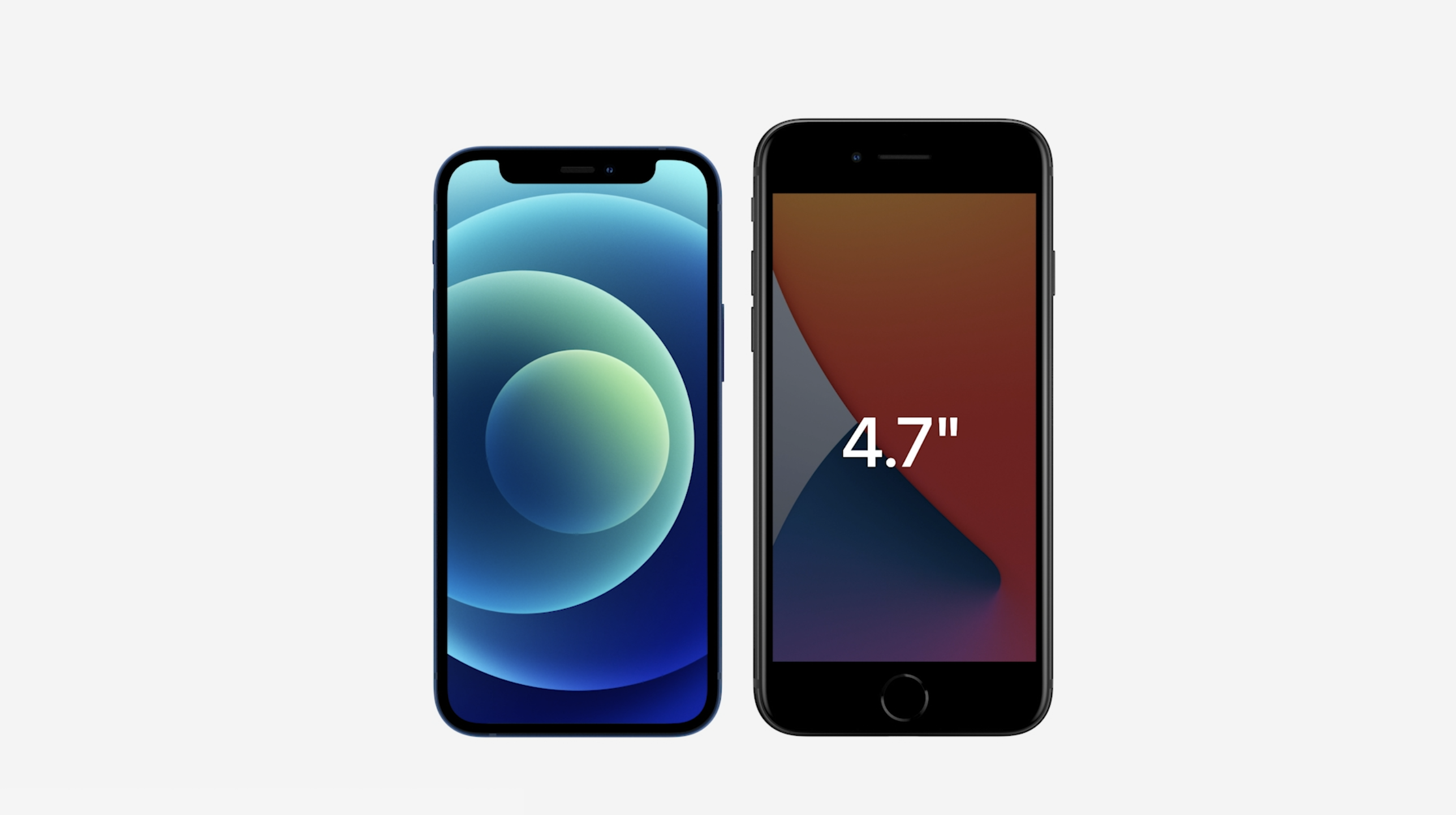 Alongside the standard iPhone 12, Apple has announced the iPhone 12 mini, the smallest and most affordable of this year’s iPhone line-up. It’s smaller and lighter than the iPhone 8.

Effectively a truly modern iPhone SE, the device has a 5.4-inch display with the same near-all-screen form factor, with a notch …

The compact smartphone has the exact same features as the iPhone 12, in a smaller form factor. The mini is available in three capacities, with prices starting at $699.

The phone has a dual-camera setup, offering wide angle and 120-degree ultra-wide, but lacking a telephoto lens. The mini includes Night Mode on both cameras, including Night Mode Time-lapse. Deep Fusion is also supported.

All this year’s models include both sub-6GHz and mmWave 5G, in contrast with some earlier rumors that the latter might be limited to the Pro models. There has also been speculation that mmWave 5G – which offers the fastest speeds, but only in very limited locations – might be limited to either the US only, or a handful of countries. Apple hasn’t yet commented on this, so we’ll need to await the small-print.

As expected, there is no power brick in the box. A USB-C to Lightning cable is included. The phone also supports MagSafe, present throughout the range.