Home General Apple Arcade developers explain what it’s like creating for the platform as...
13469
SHARES
ShareTweet 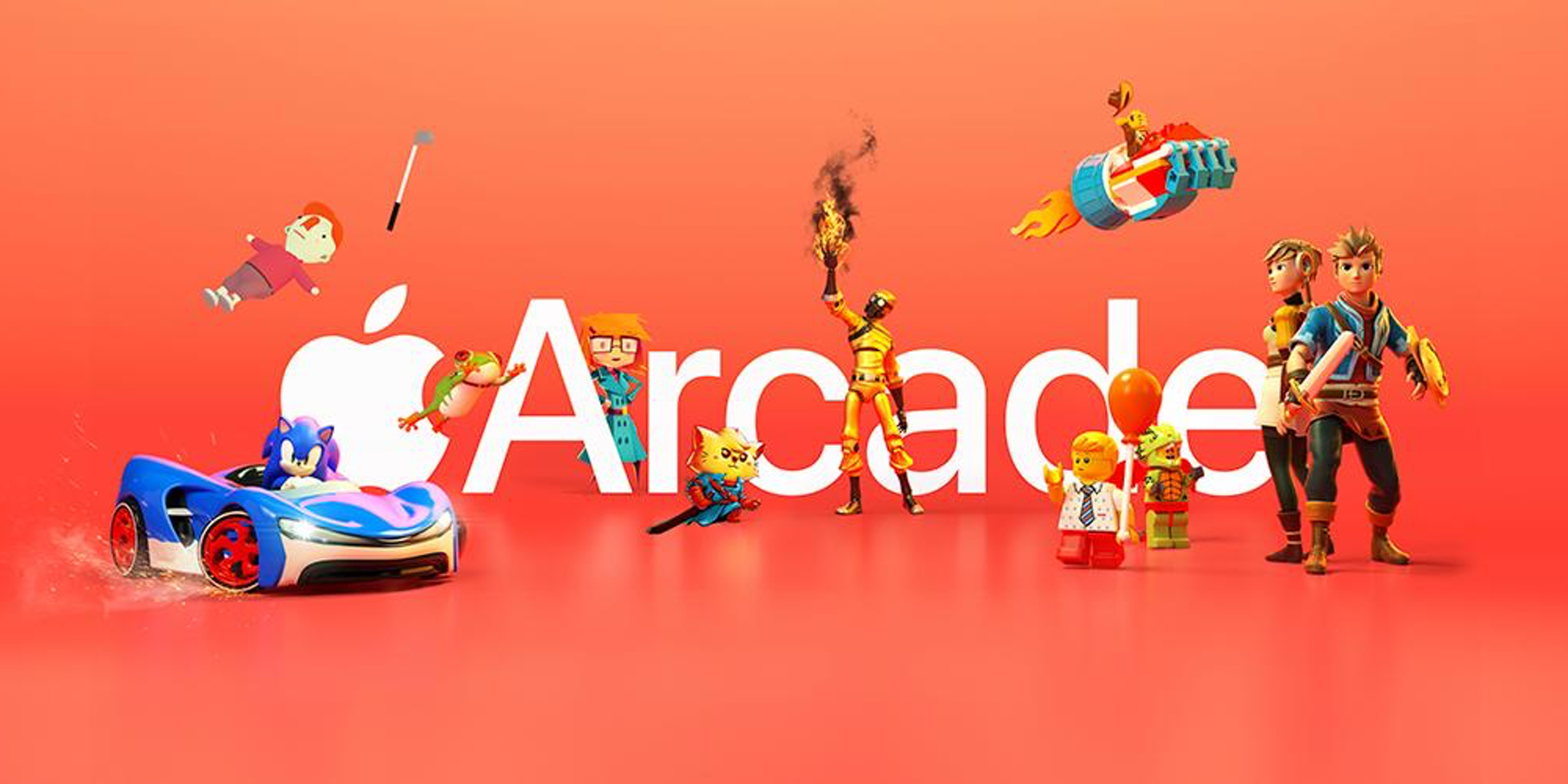 Apple Arcade has added three notable titles over the last several weeks: “Game of Thrones: Tale of Crows” from Devolver Digital, “Next Stop Nowhere” from Night School Studio, and “The Last Campfire” from Hello Games. A new deep dive from TechRadar today offers a closer look at the development of the games, and how Apple Arcade was involved.

Night School Studio co-founder Sean Frank explained that while he was skeptical of the role of premium games in today’s world, but Apple Arcade was an enticing choice for “Next Stop Nowhere” for several reasons. First and foremost, Apple Arcade doesn’t allow games to offer in-app purchases of any sort. Apple Arcade also allowed the studio to hit a broader audience, something the company experience initially on iOS hone it released its “Oxenfree” game in the App Store:

“I was fairly dubious that a premium game could still survive in this world,” said Sean Krankel, co-founder of Night School Games. But then the studio’s debut title that started on PC, Oxenfree, hit iOS – and reached a new audience. “We weren’t just hitting art house gamer people and horror gamer people, but now on iOS we’re reaching tweens who read creepypasta and a much broader audience. This space game that we’ve been kicking around would be a good fit, especially if we don’t need to cram in monetization hooks that we frankly are not good at.”

Krankel noted that there was only one change Night School Studio made to “Next Stop Nowhere” before launching it on Apple Arcade: clearer instructions about when to take a break. “Whereas our other games, you don’t know when to stop – you just lean back and play for an hour, but this we semi-intentionally made it feel like there’s really chapter caps,” Krankel told TechRadar.

As for the Devolver Digital title “Game of Thrones: Tale of Crows,” creator Jake Hollands also said that not having to worry about monetization allowed for the development of a “healthy idle game.”

“The core idea was to make it a ‘healthy’ idle game that takes this style of gameplay and uses it in a way that can fit the player’s life, as opposed to trying to just keep them hooked constantly on the screen,” Hollands said.

Finally, “The Last Campfire” from Hello Games was one of the most anticipated releases for Apple Arcade, given the success of the company’s 2016 game “No Man’s Sky.” Hello Games cofounder Sean Murray told TechRadar about the process of developing for Apple Arcade and Apple devices:

“We wanted the controls to feel native so we started on touch controls from basically day one – the very first builds five years ago were on an iPad and iPhone,” said Sean Murray, Hello Games cofounder. The game supports controllers, of course, and after decades of using them gamers have the muscle memory to navigate with physical joysticks – but not so much with touchscreens. “We started to build the game around what felt intuitive. We wanted it to feel like you’re reaching into the screen and turning a lever.”

Murray added that Hello Games met with Apple in 2018 regarding developing for Apple Arcade, and the company said it wanted “creatively-led premium experiences native to the device.” Hello Games went into the development of “The Last Campfire” for Apple devices with that in mind.

Today’s story from TechRadar comes after a previous Bloomberg report indicated that Apple was adjusting its strategy for Apple Arcade to help boost engagement. As part of this shift in strategy, Apple reportedly canceled the development of certain games and looked for more “engaging” titles instead.

You can keep up with all of the latest Apple Arcade additions in our guide right here. The full TechRadar piece is well worth a read and can be found here.