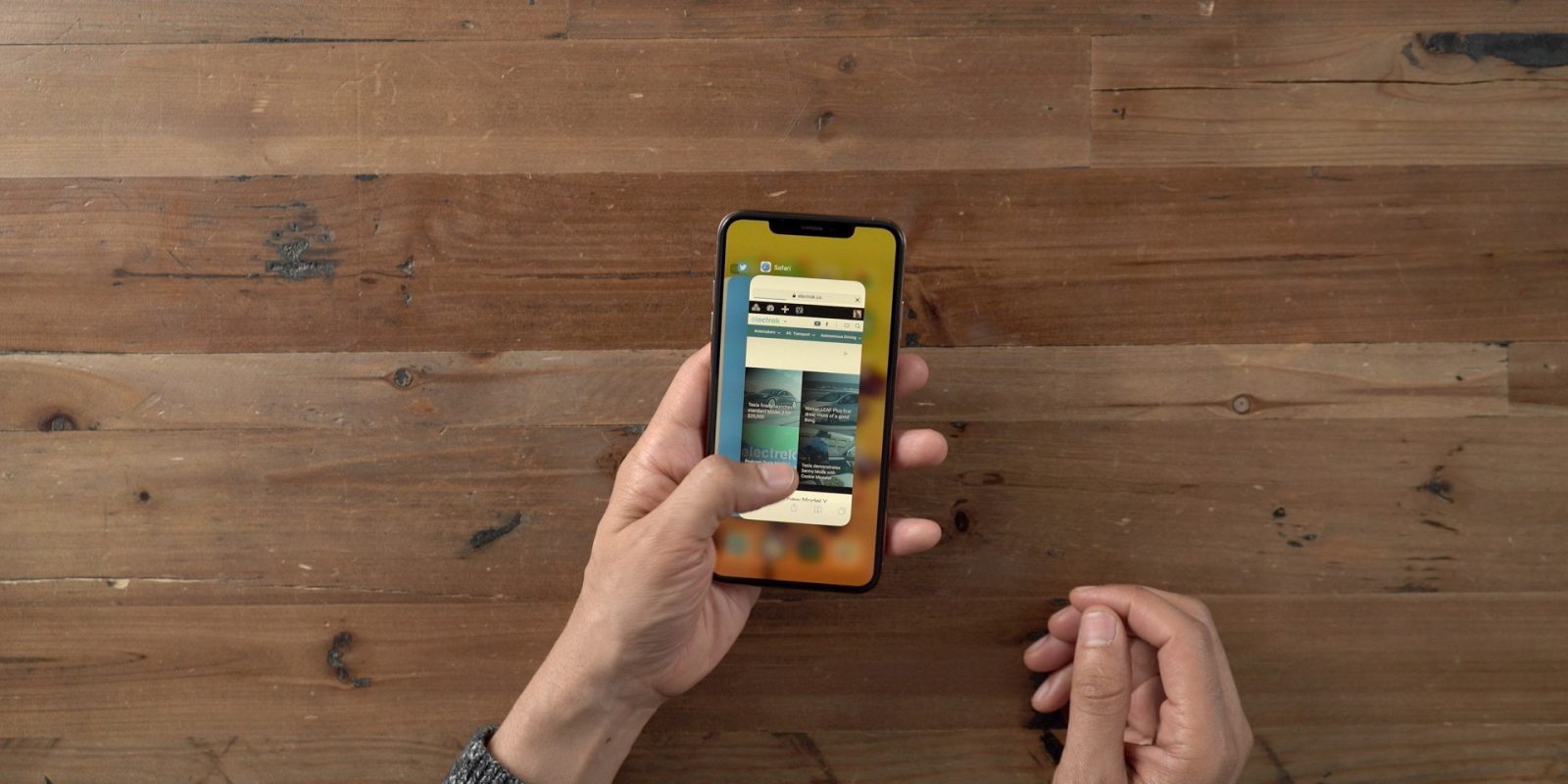 After over a week of back and forth, Apple and Qualcomm presented closing arguments today as part of their patent infringement suit in San Diego. Qualcomm zeroed in on a certain patent, while Apple argued Qualcomm is mad it switched to Intel for iPhone modems.


As a quick refresher, the trial centers on three patents, which Qualcomm alleges Apple infringed upon on certain versions of the iPhone. One patent relates to how quickly a device reconnects to the internet after booting up. A second relates to graphics processing and battery life, while a third covers technology that improves downloading bata by using the apps processor and the modem.

As reported by CNET, Qualcomm focused on the boot up internet patent in its closing arguments today. This is the patent that former Apple engineer Arjuna Siva contributed to, but was not named as an inventor on in filing. Siva testified earlier this week, saying he doesn’t view himself as a co-inventor. Apple claims someone tried to sway Siva’s testimony.

In closing remarks, Qualcomm counsel David Nelson made sure to note that Siva said he doesn’t “claim” to be a co-inventor:

Qualcomm counsel David Nelson pointed out on Wednesday that Siva testified he wasn’t “claiming to be an inventor.” Siva also said he hadn’t read the language of the patent. “What were they trying to hide?” Nelson said in his closing remarks, referring to Apple’s defense. “Why not show him those things?”

[Brooks] said the “real motivation” for the complaint is that Qualcomm was upset Apple started to also use Intel chips in iPhones in 2016, after Apple and Qualcomm had previously had an exclusive relationship since 2011.

She said Qualcomm was supplying chips to the rest of the mobile industry during that time. “We … should also be able to date somebody else,” Brooks said.

Qualcomm is seeking $1.40 per infringing iPhone in damages, which comes out to $31 million. While today marks the end of this patent infringement suit, the two will meet again in court next month, this time to argue over Qualcomm’s royalty practices.