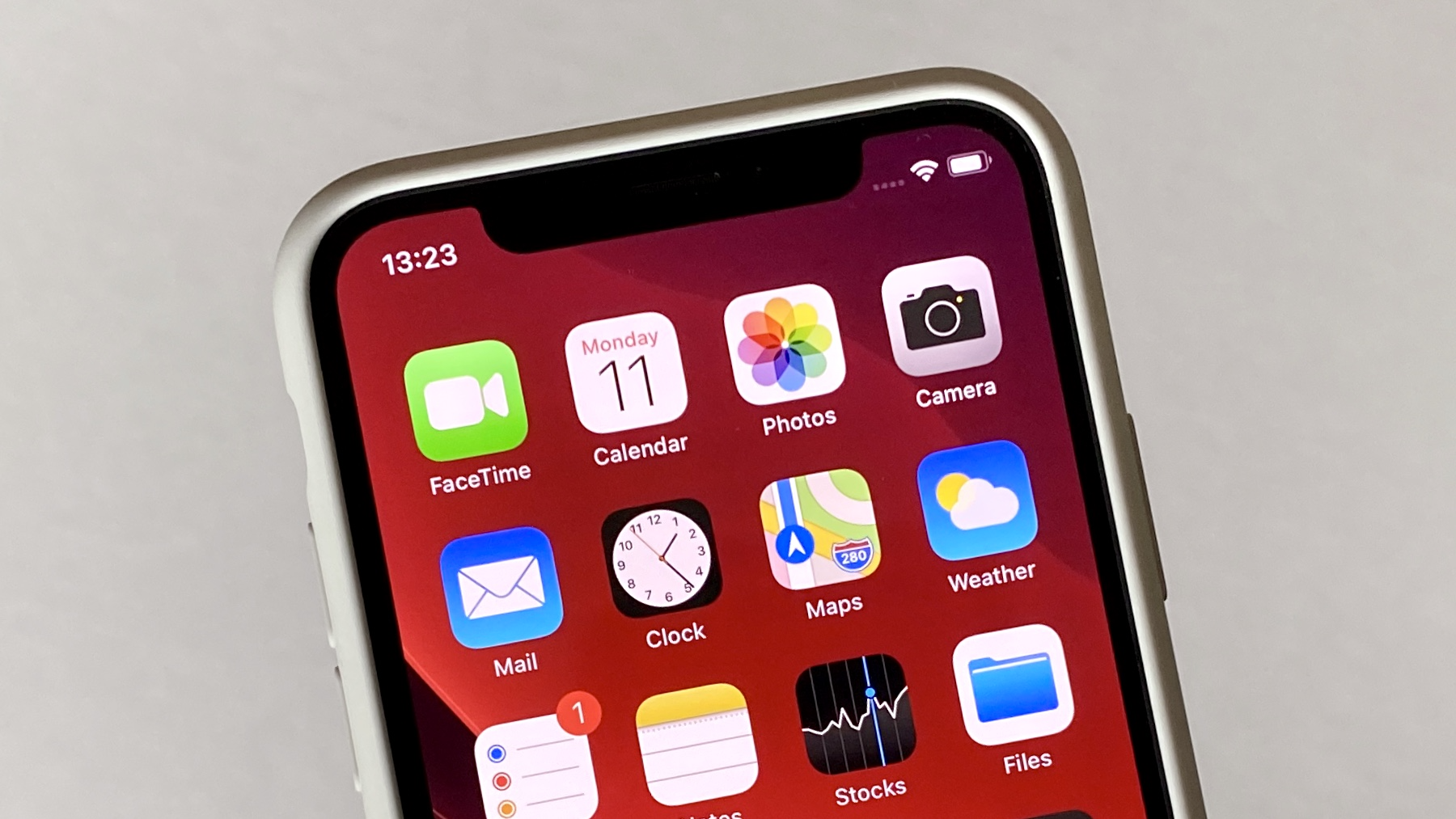 Apple today has officially stopped signing iOS 13.3 and iPadOS 13.3. This means that users can no longer downgrade from iOS 13.3.1 to iOS 13.3. iOS 13.3.1 was released last month with improvements to Screen Time and the Mail app.

Now that Apple has stopped signing iOS 13.3, it means that no one can downgrade from iOS 13.3.1 to that version via iTunes/Finder. Reverting to older iOS builds is common for those in the jailbreak community and can sometimes also be useful for users who experience significant bugs after updating to the latest version of iOS.

This time, Apple’s decision to stop signing iOS 13.3 is particularly notable for jailbreak users especially. The unc0ver team has teased that it will release a jailbreak for iOS 13.3 sometime this week.

What this means is that users on iOS 13.3.1 looking to jailbreak are now stuck on the newest version of iOS and can’t downgrade once the jailbreak tool is released.

Other than the effects on jailbreak hopefuls, Apple generally wants as many users as possible on the latest version of iOS for security reasons. More often than not, this also ensures that users are getting the most stable experience currently available.

Apple is also currently beta testing iOS 13.4, which is expected to be released sometime in March. iOS 13.4 includes several new features, such as iCloud Drive folder sharing, new Memoji stickers, and more. You can watch our full video highlighting all of the changes and new features in iOS 13.4 and iPadOS 13.4 right here.

The #unc0ver jailbreak for A12-A13 will be released in the next 24 hours if no new major bugs are found.

If you want to support the development of the #unc0ver jailbreak, you can find the PayPal and Patreon links on https://t.co/FtG9c9kNtg.