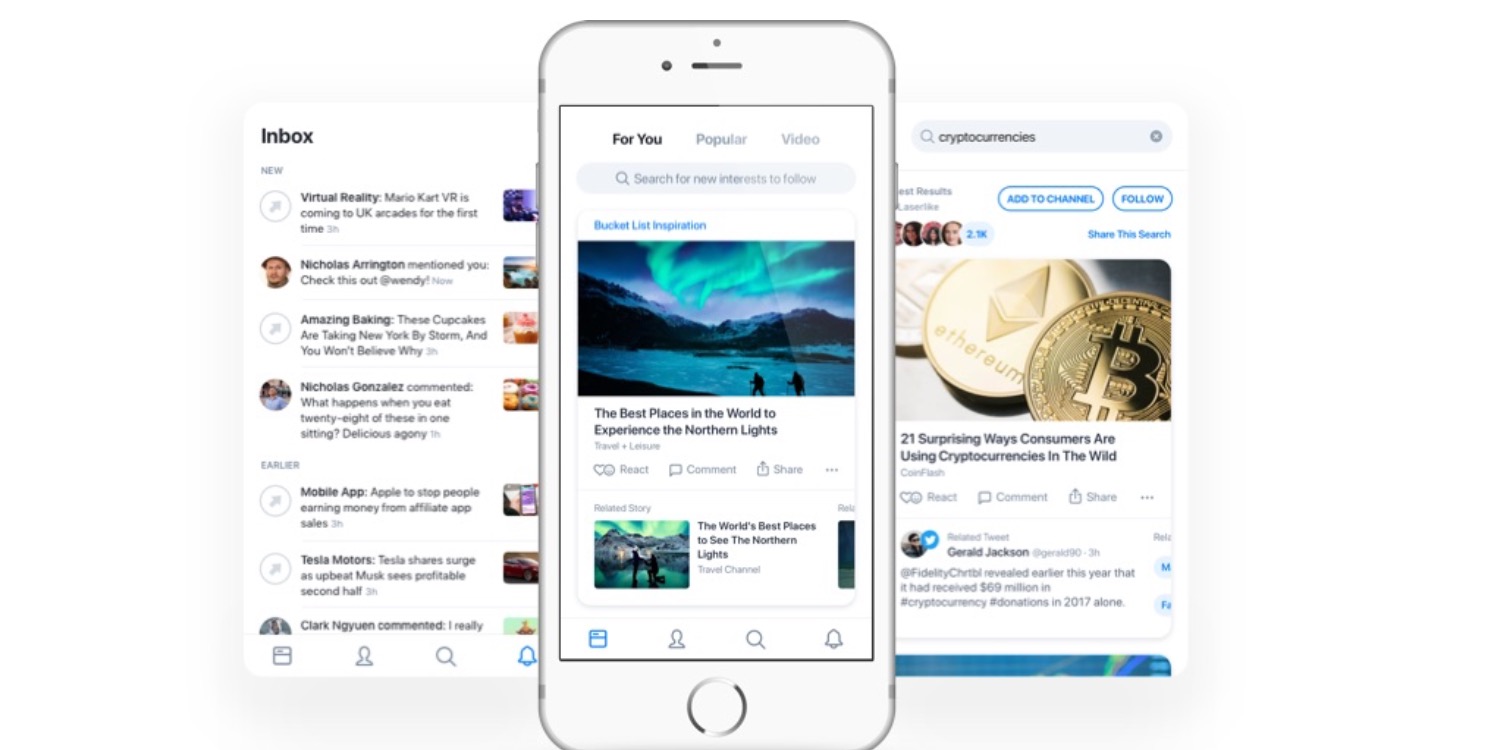 Apple has today acquired machine learning startup Laserlike. According to The Information, the company was founded by former Google engineers and makes it easier for users to follow news in various topics.

An Apple spokesperson confirmed the acquisition to The Information. The acquisition makes sense as Apple is reportedly launching its news subscription service at the March 25th event coming later this month.

Laserlike is also known for its artificial intelligence or AI efforts, which could be useful to Apple as the company has recently renewed its focus in AI by hiring Google’s John Giannandrea.

Giannandrea is now leading Apple’s AI and machine learning efforts including Siri. LaserLike’s technology could help the digital assistant suggest topics based on your interests in apps such as Apple News, Apple Music, or the TV app.

With Apple’s acquisition, LaserLike says on its website that it will continue to keep the personalization aspect at its core:

This is one of the things we want to fix on the Internet. Laserlike’s core mission is to deliver high quality information and diverse perspectives on any topic from the entire web. We are passionate about helping people follow their interests and engage with new perspectives.