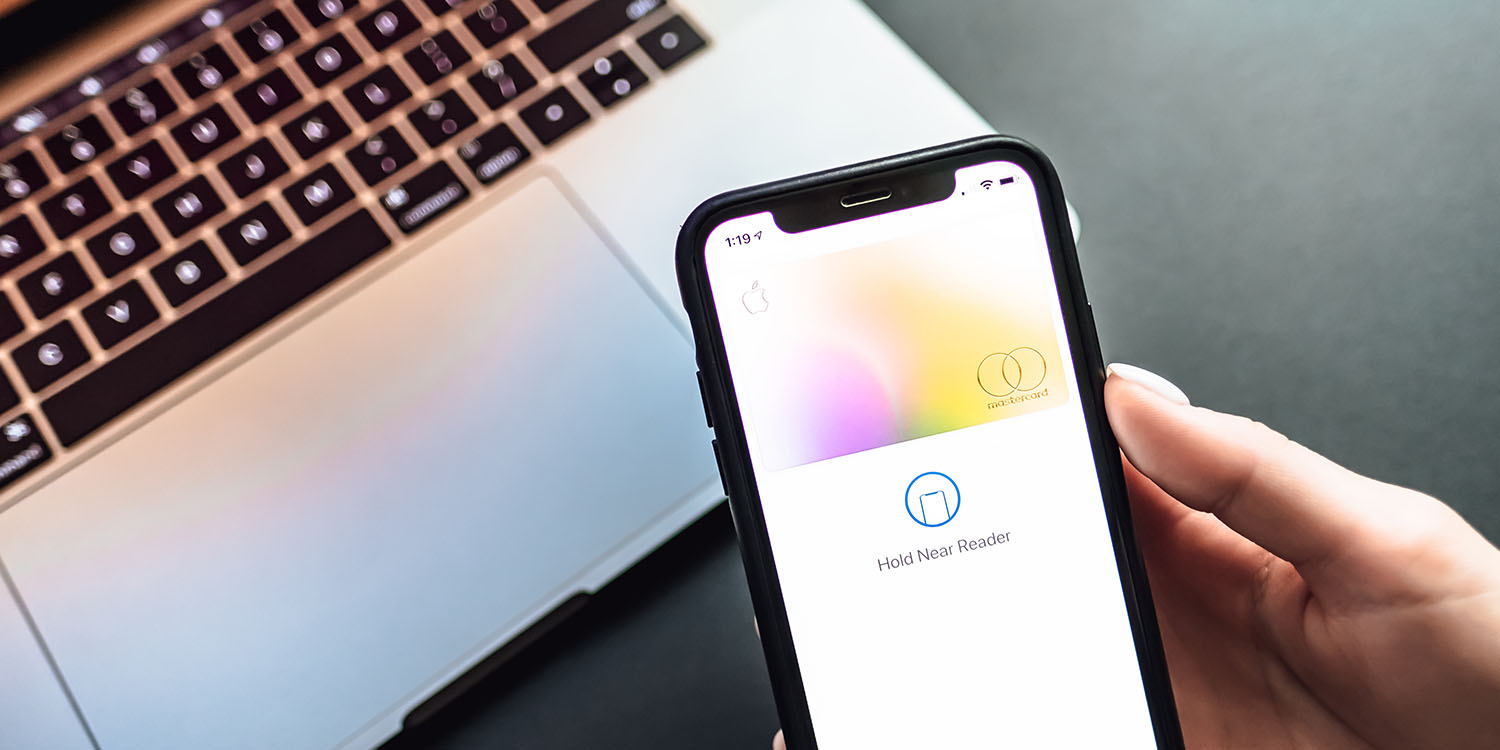 Whether the Apple Card benefits justify the hype has been a hotly-debated topic ever since the card was launched. Never before has a mainstream credit card attracted so much media attention and generated so much discussion.

There are those who have been as excited about receiving the card as you’d expect them to be about a new iPhone or Mac. And there are others saying the Apple Card really is nothing special…

The expert view appears to be ‘it depends.’

For example, if you do a lot of travel, and put a lot of your spend through a card, The Points Guy reckons that the Amex Platinum card is the best total value, despite a hefty annual fee of $550.

A ton of factors contribute to this card’s overall value; it’s not just the 60k bonus that lands it near the top of this list. But even apart from the $200 annual airline fee credit, the $200 in Uber credits awarded each year, the recently added $100 Saks Fifth Avenue credit and the various lounge access options, the Amex Platinum is a stellar premium card that can pave the way to some amazing award flights and other redemptions. Among the Membership Rewards program’s 20 travel partners is Singapore Airlines KrisFlyer, which is your only option if you want to book the ultra-premium Singapore Suites using miles. Other highlights include an amazing 5 points per dollar on airfare (equal to a 10% return on these purchases), complimentary Hilton Honors Gold and the ability to add three authorized users for a total of $175.

If you qualify for the opening bonus and can take advantage of all of the credits, you can easily be in profit to the tune of hundreds of dollars in the first year — even before you consider the points earned from flights.

At the other end of the scale, if you carry a balance on your card, you will always be better off forgetting the benefits and targeting a no-frills card with the lowest possible APR.

The general consensus among financial types is that the Apple Card benefits are decent for a fee-free card but unexceptional — and you may well do better elsewhere.

But to my mind there is one Apple Card benefit that trumps all others: the hype behind the card means that more people than ever are now aware of the security benefits of Apple Pay.

The Apple Card itself offers only one security benefit over other cards: there is no visible number or other data on the physical card.

For both security and cash-back reasons, however, you are better off using Apple Pay whenever possible. And it’s Apple’s promotion of this which is taking the message to non-techies.

When you first get your Apple Card, a unique device number is created on your iPhone. Then it’s locked away in the Secure Element.

Every purchase requires your device number along with a one‑time, dynamic security code that iPhone generates when you authorize the purchase.

And how do you authorize a purchase? Effortlessly, with Face ID or Touch ID — two of the most advanced security technologies in the industry. So even if someone else gets ahold of your iPhone, it can’t be used to buy anything.

Exactly the same thing is true of any card used with Apple Pay — there’s nothing special here about the virtual version of the Apple Card — but because people are paying attention to the hype surrounding the card, many are becoming aware of this benefit for the first time. And that’s a real win at a time when card data breaches are commonplace. (The latest one, affecting 5.3M cards, came to light just this week.)

So whether or not people get an Apple Card, many are, for the first time, becoming aware of the biggest reason to use Apple Pay. And that’s not convenience — good though that is for Apple Watch owners — it’s security. Never handing over your card details to a merchant.

That so many people are learning about this for the first time is, to me, the real benefit of the Apple Card.