Apple CEO Tim Cook today tweeted out a message as a means of celebrating National Sovereignty and Children’s Day in Turkey, which will take place on April 23. Cook’s tweet includes a picture of a few billboards that are up in Turkey, which showcase photographs taken by “young talents” within the country in order to celebrate the national holiday. 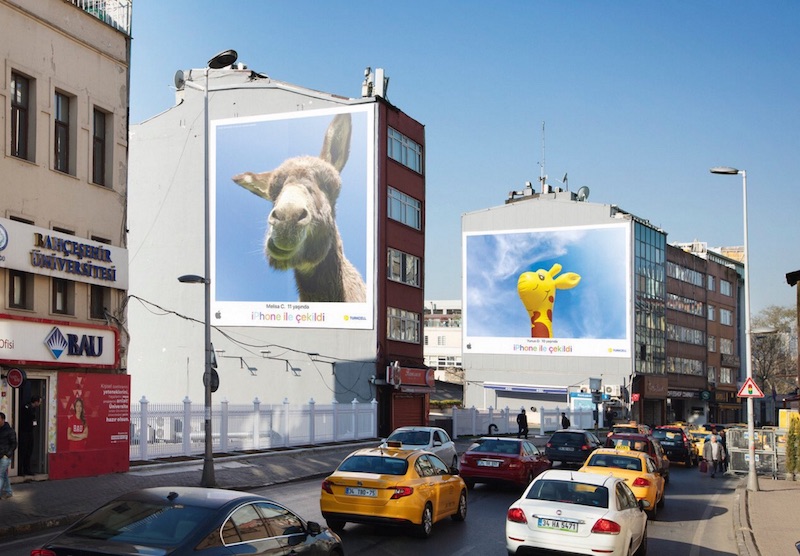 Additionally, over the past few days Apple has been uploading a few new videos to its Turkish YouTube channel, all celebrating Children’s Day as well. Using the “Shot on iPhone” campaign, each new ad includes a short video clip that has been taken by kids aged ten to eleven years old.

The other Children’s Day Apple ads include Shot on iPhone videography with unexpected perspectives, animal close-ups, and more slow-motion shots.

The Shot on iPhone campaign has been running for years now, and Apple frequently uses the strategy to celebrate specific national holidays. Earlier in February, the company created a Carnival-specific video for its Brazilian YouTube channel to showcase “the diversity, variety and freedom of expression of Carnival.” Since the iPhone 7 launched, Apple’s ads have mostly focused on the improved photography capabilities of the smartphone.
Tags: Apple ads, Tim Cook, Turkey