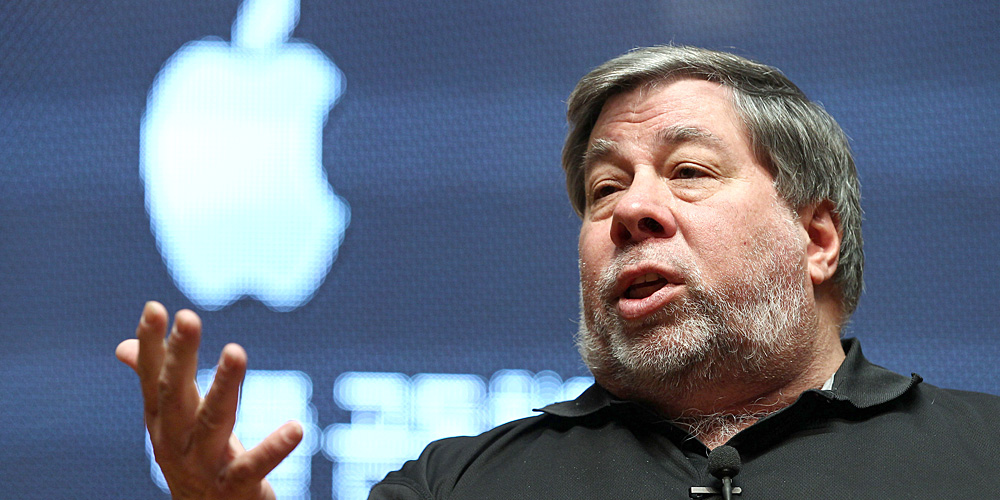 Apple cofounder Steve Wozniak took to Twitter this afternoon to suggest that he and his wife “may have both been patient zero” for coronavirus in the United States. As it turns out, this wasn’t the case.

Woz’s tweet came in the form of a Swarm check-in at the West Coast Sports Institute in Santa Clara. The accompanying message read that the couple was there “checking out Janet’s bad cough,” which apparently started on January 4 after they returned from China.

Checking out Janet’s bad cough. Started Jan. 4. We had just returned from China and may have both been patient zero in US.

But in an email to USA Today following Wozniak’s irresponsible tweet, Janet Wozniak said that she has a sinus infection, not coronavirus:

False alarm: Speculation that the coronavirus reached one of the biggest names in tech, Apple cofounder Steve Wozniak, and his wife, Janet, was shot down when she sent an email to USA Today indicating that she had a sinus infection.

To take to Twitter and suggest that he and his wife “may have been patient zero” for coronavirus in the United States is an alarming thing for Wozniak to do. Equally irresponsible is their apparent decision to wait two months to get checked out after returning from China with a “bad cough.” Of course, there is also the possibility that this was just a really bad joke on Woz’s part.

The CDC has a full explainer on what you should know about coronavirus on its website.

Checking out Janet’s bad cough. Started Jan. 4. We had just returned from China and may have both been patient zero in U.S. (@ West Coast Sports Institute in Santa Clara, CA) https://t.co/MRNHqithEU

Convinced my guy was just trying to get out of a speaking gig he forgot about pic.twitter.com/mCU4mmpLzz